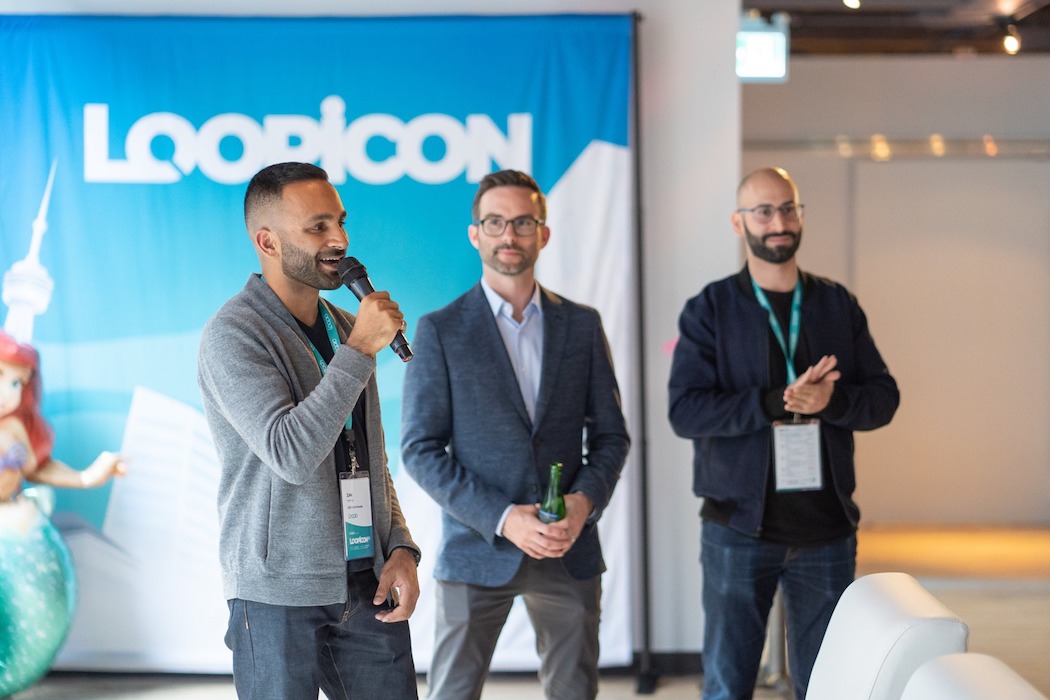 Toronto-based B2B SaaS startup Loopio has permanently laid off 11 members of its staff, which represents eight percent of the company.

In an interview with BetaKit, CEO Zakir Hemraj said the layoffs affected employees in sales, marketing, software development, and people operations. He attributed the decision to the economic downturn caused by the COVID-19 pandemic.

“When it comes to purchasing new software, conversations generally have slowed down.”

“We’re seeing levels of scrutiny from buyers in all industries that we haven’t really seen in the last decade,” Hemraj told BetaKit. “So when it comes to purchasing new software, conversations generally have slowed down [with regard] to actually making the decisions on writing a cheque and buying a new piece of software.”

Loopio currently works with over 800 companies in a variety of industries, including healthcare, financial services, and telecommunications. Targeted to enterprises, the platform streamlines responses to requests for proposals, requests for information, and due diligence questionnaires.

The startup has raised one $11 million round of financing since it was founded in 2014, which Hemraj called a testament to the “resiliency” of the business before the pandemic. He noted that once COVID-19 began to have an impact on the economy and the industries it serves, Loopio saw a “slowdown in conversations” and “deferring of purchasing decisions.”

When asked if Loopio had seen a decline in sales, Hemraj told BetaKit the company “faced similar challenges that a lot of B2B software companies [have]”, adding that deals are being “pushed out” while prospective customers are orienting themselves based on the current business environment.

This led to a change in plans from Loopio’s go-to-market strategy, in addition to how it would grow its team over the year.

“It became clear that our plans for the future needed to change in terms of our goals, as well as our hiring priorities,” the CEO told BetaKit.

Hemraj said he believes this slowdown is temporary, claiming demand and interest in Loopio’s product continues to be high and customer retention has been better in the last fiscal quarter than in the previous year.

“There are a lot of interesting signs of resilience there,” he noted. “But I think the economic impact is the driver of our change in plans, and we’ve seen this across most B2B software companies and our peers in the industry.”

Loopio is currently investigating its eligibility for government relief programs and the CEO told BetaKit the company plans to apply for the CEWS. When asked if any relief funds would be used to rehire some of the laid-off employees, Hemraj said he “could not definitively say yes or no.”

Hemraj also would not disclose whether Loopio’s leadership team has or plans to take a pay cut.

“Capital preservation is top of mind for every single company right now [in] this climate, so whatever support we can get, we will try to get that support,” he said.

“When we think about the culture of our company, it’s important that every single person that is part of the team has the opportunity to make an impact at a high level. If they are in a position where the demand for their work is not there, then that’s not fair to them and that’s not fair to us as a business.”