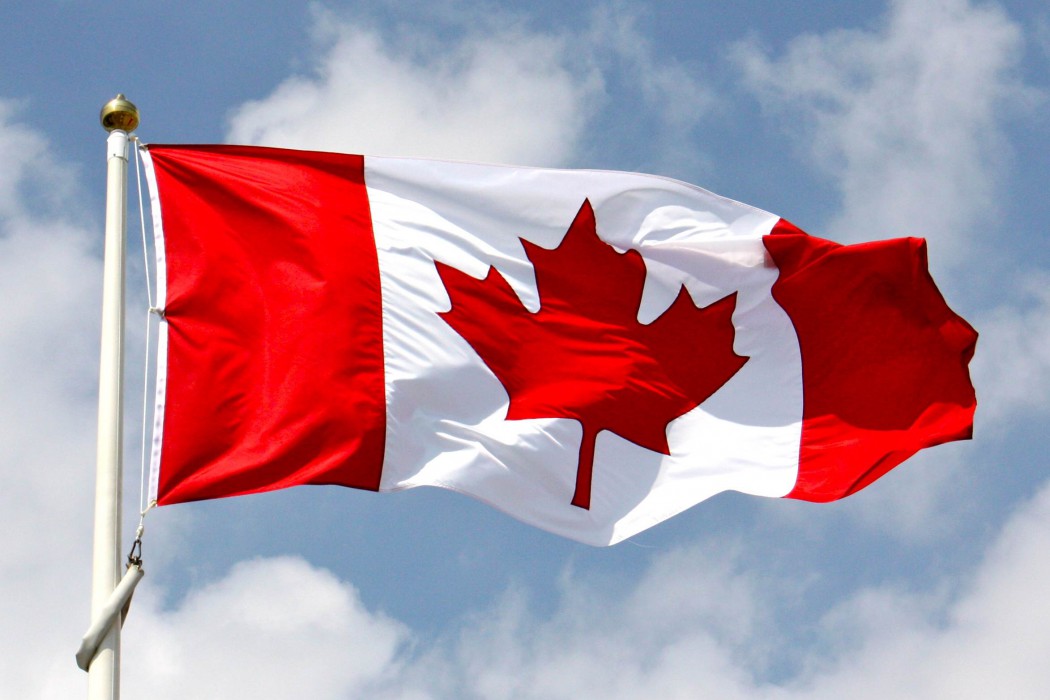 The Council of Canadian Innovators (CCI) and its members are calling on the federal government to make adjustments to the 75 percent emergency wage subsidy, arguing that it does little to support Canada’s tech sector.

The CCI is recommending that the government expand the eligibility criteria for the subsidy, which currently requires businesses to have seen a 30 percent year-over-year decline in gross revenue directly related to COVID-19.

“The program as currently outlined seems aimed to make it difficult to apply for, to receive funds, and to attest to the criteria in a timely manner.”

In a copy of the CCI’s latest submission to the federal government, obtained by BetaKit, the lobby group states, “this measurement is only appropriate for a small number of static, traditional businesses, and is not appropriate for high growth firms in Canada’s technology sector, or SMEs that experience monthly recurring revenue.”

“The intention of the wage subsidy program is to save Canadian businesses from making drastic job cuts or going bankrupt so that we can reignite the Canadian economy,” CCI vice-chairman and OMERS founder John Ruffolo said in a statement to BetaKit. “The program as currently outlined seems aimed to make it difficult to apply for, to receive funds, and to attest to the criteria in a timely manner.”

Similar sentiments have been shared by the Canadian innovation and tech sector, which was quick to respond to Finance Minister Bill Morneau’s Wednesday announcement outlining the details of the program. CEOs and venture capitalists alike took to social media arguing that the subsidy does not support startups.

Matt Roberts, partner at ScaleUp Ventures, told BetaKit that the revenue clause “might be a killer for the tech ecosystem.” Alistair Croll, founding partner of Montreal’s Startupfest, shared a similar sentiment on Twitter, noting that the revenue criteria “basically eliminates huge swathes of the startup sector (where revenue growth is the whole point) from support.”

“We appreciate this is highly complicated,” Ruffolo told BetaKit. “But we need a second kick at the can in designing this program for success.”

RELATED: Ritual cuts staff in half, reduces operations due to COVID-19

The CCI letter states that in order for the Canada Emergency Wage Subsidy (CEWS) program to have its intended impact, the eligibility needs to reflect the operating metrics and structures of Canada’s fastest-growing businesses.

The lobby group notes that it is not necessarily reasonable to expect small-and-medium-sized enterprises (SMEs) to have monthly income statements that report sales. In most cases, sales is not the right metric to determine a business’ growth or activity, said CCI.

“From the CEOs we’ve heard from, most SMEs do not generate monthly income statements; instead they track key quantifiable activities (such as bookings, net new subscribers, units shipped or billable hours) that vary from business to business and sector to sector.”

One founder and CEO who spoke to BetaKit on condition of anonymity echoed this statement, noting that the subsidy may be helpful for well-capitalized businesses where operations are more focused on revenue, but not useful for a majority of startups.

The CCI’s submission outlines four recommendations for expanding the criteria on an and/or basis:

The group also notes that measuring declines by billable hours will support services companies, non-point of sale companies, companies that have delayed billing processes, and deferred revenue companies. Using units shipped as a metric opens up the door to medical or wearable device companies, with CCI noting that a reduction in units shipped is also an indication of a decline in business activity.

The lobby group adds that for some tech companies a decline in gross bookings is a significant indicator, while subscription revenue for software-as-a-service (SaaS) companies translates to revenues lost.

The current revenue criteria do not necessarily reflect the activity in tech businesses, CCI says in the submission. “Few innovative companies prepare monthly GAAP revenue financials; criteria must reflect the type of business. A demonstration in material drop in one of the aforementioned should be considered,” the group says.

The CCI has been coordinating calls with various federal ministers and providing the government offering numerous recommendations to help support the tech sector. This latest submission also asks the government to backdate the 75 percent wage subsidy program to February, noting that COVID-19 began to impact global supply chains much earlier than March 2020.

Currently, the program is retroactive until March 15, which emergency measures to help curb COVID-19 were initially put in place in Canada.

The lobby group also called out the use of the Canada Revenue Agency (CRA) to distribute subsidy funding. On Wednesday, Morneau stated that the CRA is well-suited to administer the current federal emergency measures, but CCI’s submission recommends the government leverage financial institutions and FinTechs.

“The CRA traditionally operates as receiving funds in, rather than dispersing them,” says the CCI. “This shift will create significant disruption to the day to day functions of the CRA.”

The CCI also asks that the adjudication process be left to the financial institutions and third-party financial organizations, such as payment processors, that have familiarity with the businesses that need the money. This will help dispense funds as quickly as possible, says the lobby group.

Prime Minister Justin Trudeau emphasized on Wednesday that “stiff and severe” penalties will be in place for companies that try and take advantage of the program.

One source that BetaKit spoke with on condition of anonymity noted that many CEOs they had spoken to expressed fear of applying for the wage subsidy and later being rejected based on future CRA audits. The source explained that startups and entrepreneurs, in particular, are concerned about how the process would work.

The CCI’s latest submission is based on recommendations from hundreds of its members, which encompasses some of Canada’s largest tech companies. On Wednesday afternoon, after Morneau’s announcement, CCI held a call for its members with Minister of Industry Navdeep Bains.

Bains admitted that pre-revenue startups do not qualify for the subsidy. “They don’t fit into this revenue model,” he told the hundreds of CEOs and leaders from the Canadian tech sector on the call.

The minister, who is on the newly-formed federal response committee for COVID-19, also acknowledged the need to have specific measures in place for the innovation sector. On the call, Bains expressed plans to take the recommendations back to the Department of Finance as well as other ministers.

Sources with intimate knowledge of the undertaking told BetaKit that Bains has, to date, been responsive to recommendations from the Canadian tech community, and is taking the feedback seriously.

On the call with CCI, Bains echoed statements made by Morneau, noting that the government is open to considering new measures.

However, a source familiar with government procedure noted to BetaKit that while Bains appears open to rapid iteration, the finance minister’s office has been a “stickler” for procedure.

When asked about how the subsidy applies to pre- or low-revenue startups during the media briefing on Wednesday, Morneau emphasized how quickly these government programs have been created.

The finance minister called it an “unprecedented time” that has forced the government to come up with programs in a week instead of years.

BetaKit has reached out to both Bains’ and Morneau’s offices for comment on CCI’s proposal.

Major Canadian telecommunications player TELUS has continued its foray into the health space by making a ‘significant investment’ into Maryland-based Get Real Health. The…