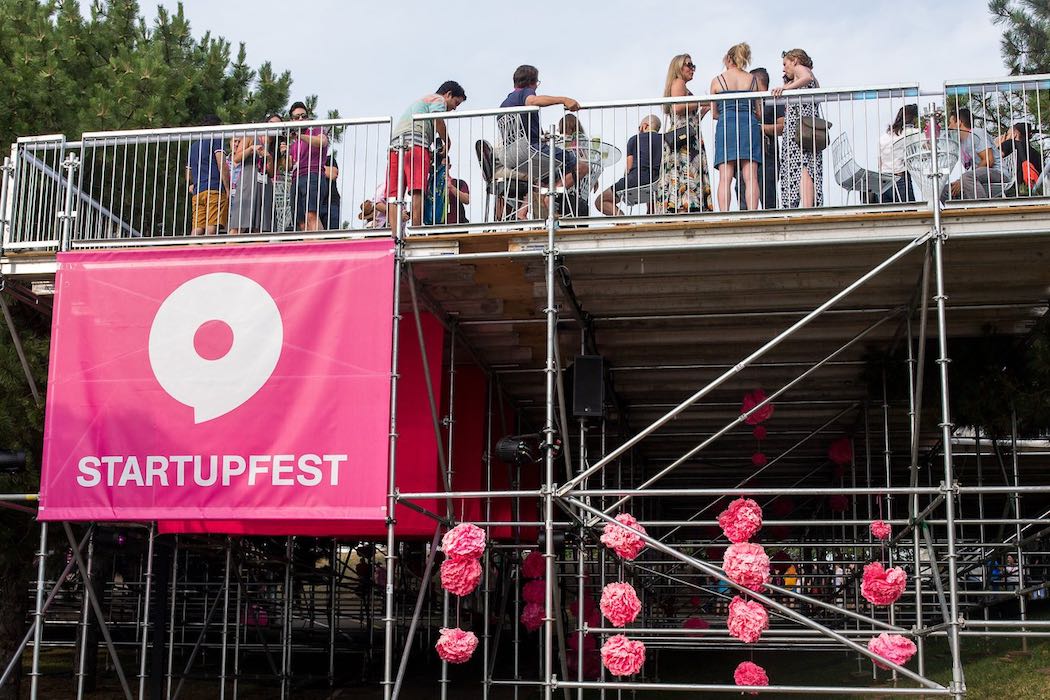 Amid ongoing concerns over COVID-19 and the emergence of new variants, Startupfest revealed it won’t be hosting an in-person festival this summer.

Instead, Startupfest plans to host the 11th edition of its annual startup conference next year. The organization currently has its sights set on hosting another large-scale, in-person event in July 2021.

”We’ve concluded that it’s not feasible to produce a physical event that people would want to attend this summer,” wrote Startupfest.

Startupfest, which has worked to reimagine Startupfest 2021 amid pandemic reopenings and increasing vaccination rates, had dates booked for a potential in-person summer festival in the Old Port during July, August, and September. However, it decided to pull the plug on the idea “for the sake and safety of our community.”

“Over the past few months, we’ve explored many options and followed the science to host the kind of event we’ve all missed,” wrote the organization in an email announcement. “But with the rise of the Delta and other Covid variants and continued restrictions of no more than 500 guests facing a stage and 50 people socializing in one area, we’ve concluded that it’s not feasible to produce a physical event that people would want to attend this summer.”

In place of its full festival, Startupfest is exploring the possibility of other activities, including “more intimate gatherings in winter with a kick-off to Startupfest 2022 in the spring,” and is currently conducting a survey to gauge interest in other event formats. “The second they allow us to do a full-blown event, whether we feel that we’re able to do it, then we’re going to do it, for sure,” Startupfest founder Philippe Telio told BetaKit.

Startupfest said it plans to continue to honour its promise of two passes to future events for those who purchased a pass to its 2020 event and did not request a refund.

RELATED: Startupfest to host virtual workshops in April as it reinvents amid COVID-19

Founded in 2011, Startupfest is a Montréal-based event that serves Canada’s tech community and entrepreneurs and aspiring founders from around the world.

After initially cancelling its event altogether last year due to the pandemic, Startupfest reinvented itself and hosted its festival using a hybrid model, via a live broadcast with an audience in Old Montréal. The organization opted to broadcast the event across Canada for free. This April, Startupfest branched out from its traditional festival format by hosting virtual workshops.

Telio said one of the reasons Startupfest decided not to host a full physical or hybrid festival this year was because the requirements surrounding events with a physical component have become more difficult to navigate. “The reality is that now the regulations are actually tighter than they were in 2020,” he said.

The Startupfest founder added that the organization decided not to host an indoor, in-person event later in the year because it preferred to “stay true to [its] brand” as an outdoor event.

RELATED: How Startupfest pivoted from Canadian tech summer camp to a hybrid event

For its next festival, Startupfest is exploring different ways of creating better matches for attendees.

True North, Shopify Unite, and Collision also either cancelled their 2020 events altogether or moved to an online format because of COVID-19, and took place virtually earlier this year. Elevate cancelled its 2020 festival and shifted its approach to providing other programming for the tech community, before deciding to host a summit focused on social responsibility.

Meanwhile, some other Canadian business and tech events in the area have opted to return to hybrid or fully physical formats this fall. After going virtual last year, Ottawa-based SaaS North plans to return to an in-person structure this November (requiring full vaccination to attend). C2 Montreal intends to hold its business conference in October, disclosing plans to deploy a hybrid model.

UPDATE (08/19/21): This story has been updated to include responses from Philippe Telio of Startupfest.