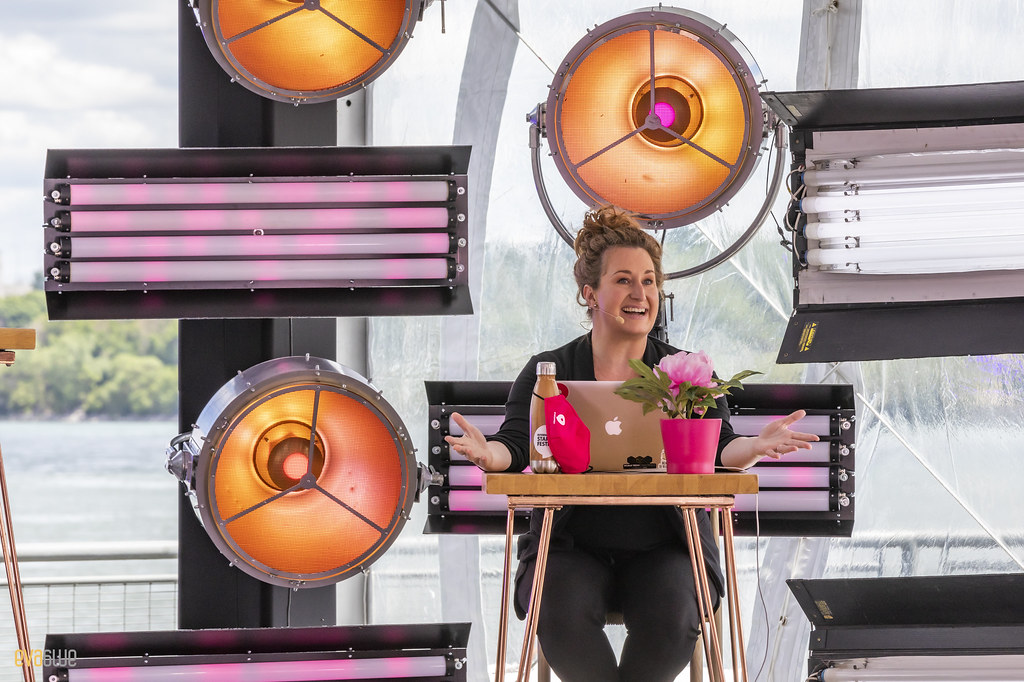 Unlike other major tech events in Canada, which look to attract the world’s attention (RIP Elevate), Startupfest has a unique proposition.

“I think the onus is on event organizers to figure out how to make themselves relevant to the community. For every event company, there is going to be an element of reinvention.”

It is the event where the Canadian tech ecosystem attends to hang out with each other, in the summer, on the waterfront of Old Montreal. It is summer camp for Canadian tech.

On this week’s episode of Black Swan is Rebecca Croll, Director of Content for Startupfest. We spoke with her about cancelling the festival before quickly refactoring as a ‘hybrid’ event. We also asked her how an event known for its local character captures that magic in a new digital world.