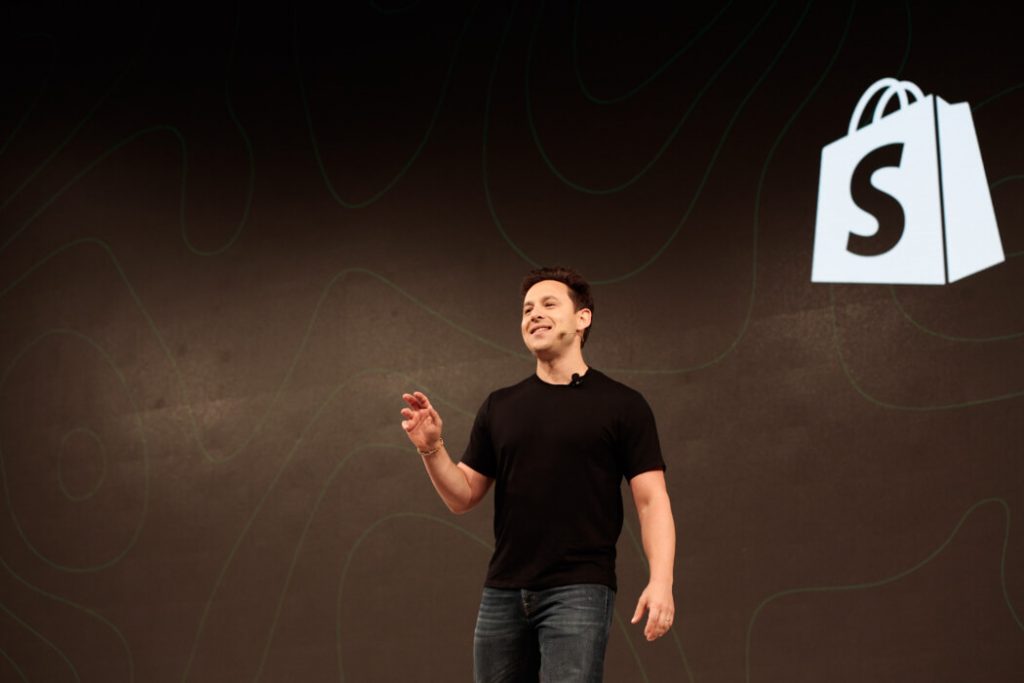 On Friday, Shopify announced it is cancelling the “in-person elements” of Shopify Unite, its annual conference for partners and developers.

This year’s event, where Shopify announces its latest company updates, was set to be held on May 6 and 8. Shopify noted that Unite has drawn more than a thousand of its partners from all over the world to Toronto over the past two years.

“Due to the evolving public health concerns around COVID-19, we’ve made a hard but necessary decision.”

“Due to the evolving public health concerns around COVID-19, we’ve made a hard but necessary decision to cancel the in-person element of Shopify Unite this year,” the company noted on the Unite website. Shopify added that it feels the move is “the best option” as Shopify does not want to put anyone’s health and safety at risk.

Shopify Unite is not the first tech conference to be cancelled amid the cases of COVID-19. On Thursday, Facebook cancelled its developer conference, F8, which was set to take place on May 5 and 6. The world’s largest phone show, Mobile World Congress, which was set to take place on February 24 and the 27, was also cancelled earlier this year. There has also been growing speculation that Google and Apple may follow suit. There have also been concerns that the Olympics being held in Tokyo later this year, may have to be cancelled as well.

The novel coronavirus, or COVID-19, is a pneumonia of unknown cause that originated in China on December 31 and has now spread to almost 50 countries. The World Health Organization (WHO) declared COVID-19 a global public health emergency on January 30, but notes that “most people who become infected experience mild illness and recover, but it can be more severe for others.” According to the WHO, there are currently more than 83,000 cases globally. Thirteen are confirmed in Canada as of February 28.

Shopify reportedly sent notice of the cancellation to any attendees that had already registered for the conference. The Shopify Unite website noted that Shopify is currently in process of issuing refunds.

Shopify CEO Tobi Lutke took to Twitter, lamenting the need to cancel but noting that the company is working to figure out a way to still make Unite “a memorable event.” Jean-Michel Lemieux, Shopify’s CTO, commented, stating that Shopify is “brain storming ways to deliver the same content/experience, but virtually.”

In its online notice, Shopify explained that more details about how it plans to share product announcements will be shared on its website in the coming weeks.