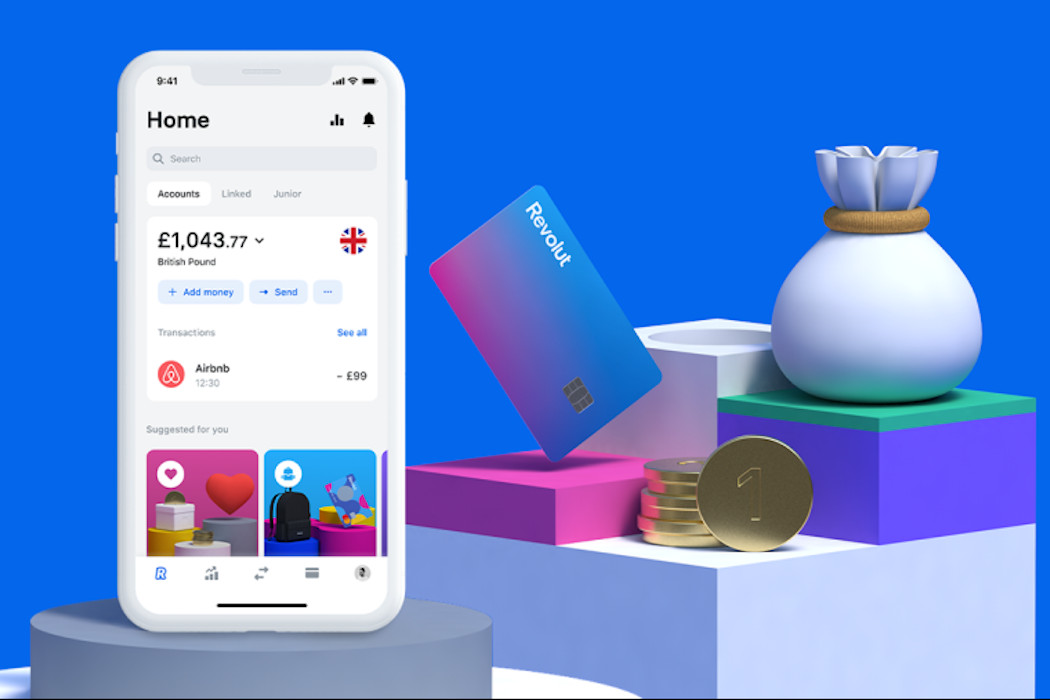 The CEO of United Kingdom-based FinTech startup Revolut says the company intends to return to Canada next year, after leaving the Canadian market in March.

Revolut CEO and co-founder Nikolay Storonsky revealed the news at Collision 2021, noting the company plans to return when it has “more resources.” In March, BetaKit reported that Revolut was leaving the Canadian market altogether, nearly a year and a half after the company launched a limited, beta version of its offering in Canada.

During an audience question and answer session, Storonsky said, “In a year’s time, we’ll be back, relaunching it.”

“In a year’s time, we’ll be back, relaunching it.”
– Revolut CEO Nikolay Storonsky

“We didn’t have enough resources to launch all the products in Canada, so as a result, we paused it for a year until we have more resources,” the CEO said, regarding the company’s Canadian beta. “We just decided to limit the amount of countries we’re launching in at the moment.”

“For us to launch the equivalent of our UK product, it requires resources, so we decided to pause and then re-engage in a year’s time,” said Storonsky, who referred to Revolut’s Canadian beta as “quite limited in nature.”

Following the publication of this story, a spokesperson from Revolut told BetaKit that, despite Storonsky’s statements at Collision, the company “does not have any timeline for its re-entry to disclose at this time.”

The spokesperson reiterated Storonsky’s commitment to return to the Canadian market when it is able to offer its full suite of services.

In response to a question about whether market protections made Canadian banking more challenging for the startup and played a role in its retreat, Storonsky said “possibly,” adding that although he “doesn’t have all of the details” regarding Canada’s banking regulations, he has heard from “a lot of people” that they are “quite complex.”

Canadian banking licenses are tough for newcomers to the industry to obtain, and Canada’s financial services sector is dominated by its biggest banks. These factors, combined with other unfavourable regulations, have presented difficulties for local challenger bank startups, such as Koho and Neo Financial, to which Revolut was seen as a competitor.

Global expansion has been a key part of Revolut’s strategy for the last couple of years. The startup recently announced plans to expand into India, where it aims to launch its app by next year. Revolut plans to invest $25 million into the Indian market over the next five years, and has tapped former Flipkart executive Paroma Chatterjee to lead its operations in the country.

Last February, the FinTech startup secured $500 million, valuing it at $5.5 billion USD. According to SkyNews, Revolut is currently aiming to raise funding at a valuation of more than $10 billion.

Update (04/23/21): this story has been updated with additional commentary from Revolut.