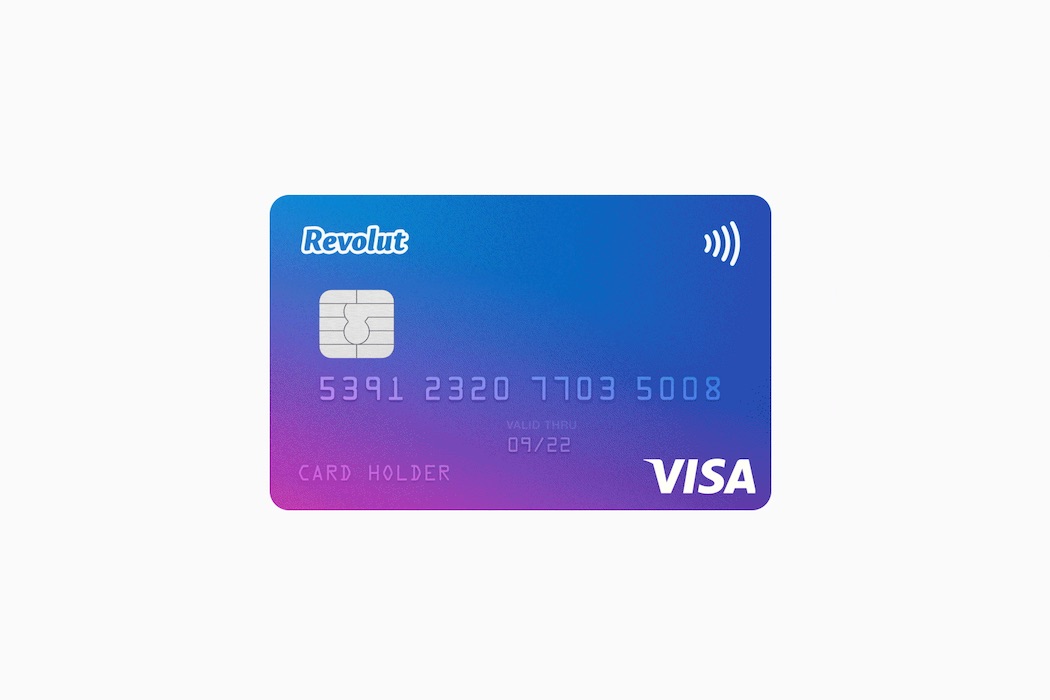 United Kingdom-based FinTech startup Revolut is pulling out of Canada, BetaKit has learned, more than a year and a half after launching a beta version of its offering locally.

In an email shared with Revolut Canada beta users and obtained by BetaKit, the company stated it is “discontinuing [the] Revolut Canadian beta from March 15, 2021.” A Twitter comment from the company confirmed Revolut is closing its Canadian operations.

“This has been a difficult decision, but we’ll do everything we can to make this process as smooth as possible for you,” the email stated. “We really appreciate your support and trust as we work on our global expansion and we hope to be able to return to Canada in the future.”

“We’re very sorry to be announcing this today but have taken the difficult decision to discontinue our Canadian beta for now,” a spokesperson for Revolut Canada said in a statement to BetaKit when reached for comment.

“We very much hope to be able to return to Canada in the future but we’re sorry to be saying au revoir until then,” they added.

Hello! We very much appreciate the loyalty of our customers but with great regret we are closing our Canadian operations for the time being. We hope in the future we’ll be able to return to Canada – offering the full suite of Revolut services.

Revolut has been working to launch a full-fledged Canadian service since 2019. In November of that year, the company began providing early access to accounts for Canadian users ahead of an official launch within the country. However, that launch never came to fruition outside of the beta offering.

Revolut is a UK-based challenger bank that claims to be building “the world’s first truly global financial superapp.” It offers typical banking services such as prepaid debit cards, currency exchange, stock trading, peer-to-peer payments, as well as a cryptocurrency exchange. With more than 15 million customers, it operates in more than 30 countries including in the European Economic Area as well as Australia, Singapore, Switzerland, Japan and the United States.

Global expansion for the UK-based challenger bank has been a key part of its strategy over a couple of years. Revolut begun offering part of its services to many of the above-mentioned countries in October 2019, recently expanding to 10 more in Europe. It launched in the US in March 2020. Revolut holds a banking license in the European Union and recently applied for one in the UK.

The Canadian market has presented its challenges, however. Banking licenses in Canada are notoriously difficult for newcomer financial service providers to obtain. The Canadian banking market is an oligarchy of five or six main banks. This, in addition to unfavourable regulations, makes it harder for local challenger-bank style startups as well, such as Koho. Revolut was seen as a competitor to companies like Toronto-based Koho.

Revolut may have also faced competition from Canada’s Wealthsimple, which even without a banking license has been working to position itself as the country’s main alternative to traditional banking, moving into a variety of financial service areas including trading, crypto, and Cash. The reason behind Revolut’s decision to depart Canada is unclear, however, a statement from the company on Twitter noted Revolut was not able to offer the full range of services it had hoped to in Canada.

Revolut’s spokesperson echoed this sentiment noting, “We’d hoped to be able to bring Canada the full Revolut service but that is not possible at the moment. We think it’s in the best interests of our customers to pause for now and we hope in the future we’ll be able to return to Canada when we can offer the full suite of Revolut services.”

Hello! We hoped very much to be able to continue this service but we are not able to offer the range of services we had hoped at this stage. We very much hope to be back in the future. Stay tuned🇨🇦

Revolut’s Canadian head of strategy and operations manager, Saud Aziz, spoke with BetaKit in 2019 about some of the challenges Revolut and fellow challenger banks face in Canada. He noted at the time that regulators need to understand that Canada shouldn’t have a binary framework between existing as only either a bank or not a bank. He added that regulatory change is necessary but only likely to come from Canadian consumers demanding change.

The spokesperson pushed aware concerns around competition and regulation, stating “we’ve no issues with competition or regulation. Those things exist in every market we’re in and we think both are good for customers.”

UPDATE 15/03/2021: This article has been updated with comment from Revolut.

Ask an Investor: Where should I incorporate my startup?