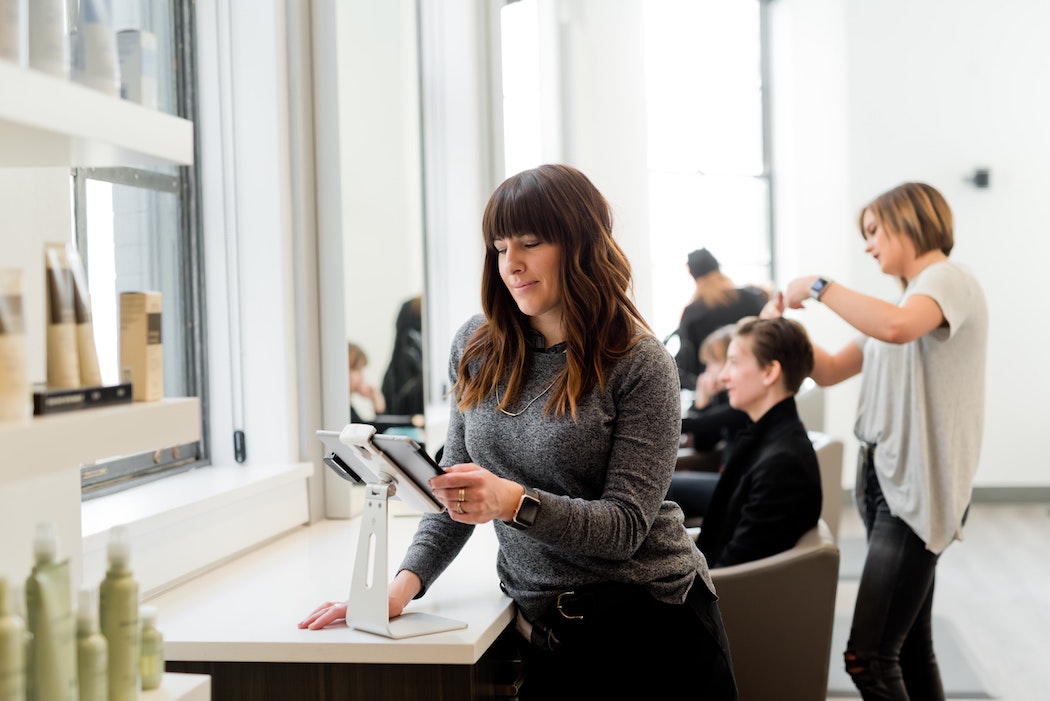 The COVID-19 pandemic had a profound impact on the Canadian economy. Social distancing has frozen most of the economy for months, leading to mass-layoffs of workers. Despite programs to keep Canadians on the payroll, the country’s unemployment rate reached 13.7 percent in May, the highest it has been in over 40 years.

CFIB’s survey respondents indicated the top reason employees are not returning to work would prefer to stay on the Canada Emergency Response Benefit.

Now, as the number of new COVID-19 cases falls across many parts of Canada, the country is beginning to reopen. As governments turn their attention toward restarting the economy, new reports have revealed that businesses across the country are still facing a number of hurdles.

Data from the Canadian Federation of Independent Business (CFIB) found that small businesses are facing challenges in rehiring or finding the workers they need to safely reopen their businesses following the pandemic.

The top reasons for not returning to work, according to CFIB, are that employees would prefer to stay on the Canada Emergency Response Benefit (CERB) and are concerned about their own physical health or that of their family.

RELATED: 77 percent of Canadian IT leaders say employees won’t return to office as normal after COVID-19

The CERB provides $2,000 a month to Canadians who’ve lost their income due to COVID-19. In recent weeks, many members of Canada’s business community have urged the federal government to phase out the program in order to incentivize unemployed Canadians to re-enter the job market. The CFIB recommended the government relax criteria for the 75 percent wage subsidy, in order to transition Canadians to unsubsidized employment.

“While CFIB is pleased the government has extended the wage subsidy until December, details on how the program will work are desperately needed,” said CFIB president Dan Kelly. “It is crazy that employers do not even know if they will qualify for the July subsidy period while we are half-way through the month.”

CFIB’s survey found refusals to return to work were also based on concerns about workers’ child care obligations, worries about a lack of available hours, a preference for the Canada Emergency Student Benefit, and concerns about the risk of taking public transportation.

The results of Facebook’s study reveal that despite optimism, businesses are expecting challenges ahead.

Although work refusals are placing pressure on businesses hoping to increase revenues, Interac recently released data suggesting consumer participation in certain retail sectors of the economy could be on the rise. Across Canada, Interac debit transactions grew 55 percent in June across Canada, compared to April, when debit spending was at its lowest.

The results of a recent study from Facebook reveal that despite some optimism, businesses are still expecting challenges ahead. Forty-one percent of Canadian small to medium-sized businesses on Facebook expect cash flow to be a challenge in the next few months.

A further 40 percent of businesses surveyed have reduced the number of workers as a result of the pandemic, and 64 percent report that their sales this year are lower than last year.

Female-led businesses were also more adversely affected than male-led businesses by the pandemic, Facebook’s report found. Only sixty-seven percent of Canadian female-led SMBs on Facebook are operational or engaging in any revenue-generating activities, which is less than the 83 percent of male companies that are doing so.