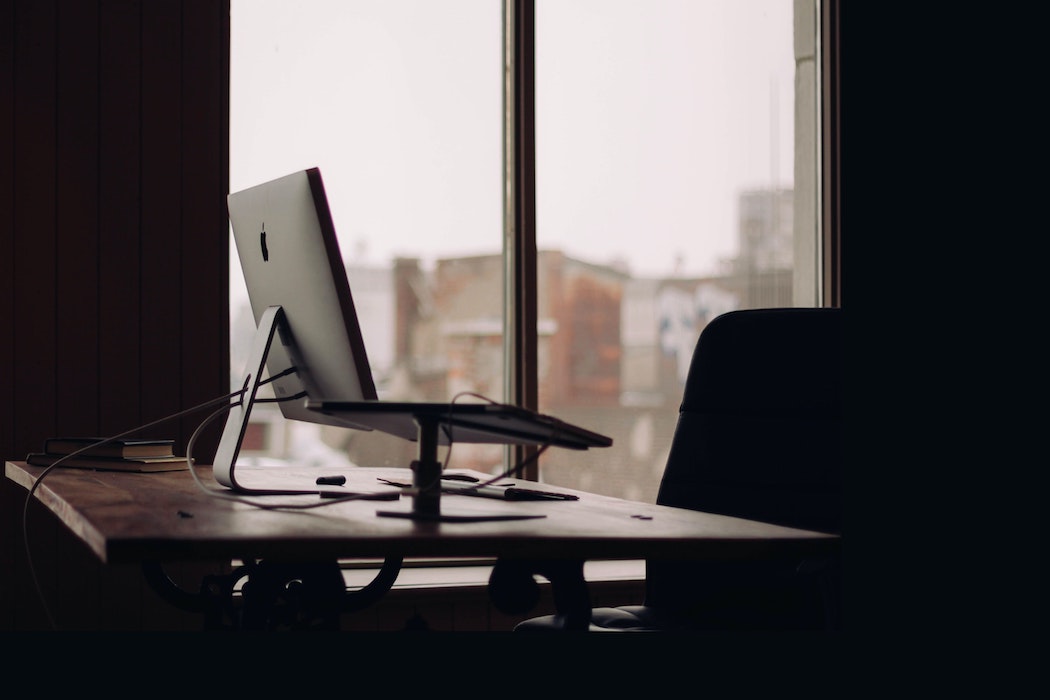 More than three-quarters of Canadian IT leaders believe a majority of workers will be reluctant to return to the office as it was, according to a survey conducted by American multinational software company Citrix.

Another survey found 56 percent of Canadians said they would like to work remotely full time or several times a week post-COVID.

Citrix surveyed 3,700 IT leaders from seven countries, including 503 from Canada, 61 percent of whom said they are accelerating their move to the cloud as a result of the pandemic. The study was based on interviews conducted in April and May. Canada’s share of respondents who say employees won’t return to the office as they knew it is two percentage points higher than the global average.

As provinces and territories begin to reopen, a number of Canadian organizations have publicly announced they will not be returning to the office as usual after the pandemic subsides. Shopify is shifting to a permanent remote work model, OpenText won’t reopen half of its physical offices, and startups like Unbounce are encouraging all employees who can work from home to do so for the foreseeable future.

According to another recent survey conducted by Owl Labs, 56 percent of Canadians said they would like to work remotely either full time or several times per week post-COVID-19.

As economies re-open, the federal government is attempting to ensure Canadians’ return to work is safe, by launching an initiative in partnership with Canadian private sector organizations. The initiative itself is a voluntary commitment that business owners and managers can make by following public health actions aimed to prevent the spread of COVID-19.

Although the return to offices may not be immediate, one Canadian CEO says offices still aren’t going anywhere. Clinton Robinson, CEO of proptech startup Lane, told BetaKit that although alternative work approaches will likely increase, the office will still serve an important function for businesses.

“Even Shopify [is] keeping their offices as communal drop-in areas,” Robinson said. “So it’s not like you are never coming back to the office. But it’s like, ‘let’s all come back to the office when we need to meet and collaborate.’ I think that’s all amazing for us.”

The report also noted that 64 percent of respondents said it has been “surprisingly easy” for the majority of their company to work from home. Thirty-six percent stated that “old school” leadership wanting people to be present at the office at all times held back the digital transformation of their company. A further 70 percent reported thinking their organizations should have invested more in the software that enables employees to work from home.

The survey noted that Canadian IT leaders are accelerating their “digital transformation efforts” on average by 1.3 years to accommodate more flexible ways of working after the pandemic subsides.

As more workers return to the office, many businesses are considering ways to track their employees to help prevent the spread of COVID-19 among their workforce, including contact tracing employees. PwC, for example, is developing a contact-tracing tool that will allow executives and HR to notify employees who have had contact with an employee who tested positive for the virus.

In late May, Prime Minister Justin Trudeau stressed the importance of employing contact tracing as Canada begins to reopen after the pandemic. The federal government is looking to work closely with provincial governments to do so, offering volunteers and financial support. The government has also been working closely with tech companies, like Apple and Google, and a number of other partners on developing a Canada-wide contact tracing app.