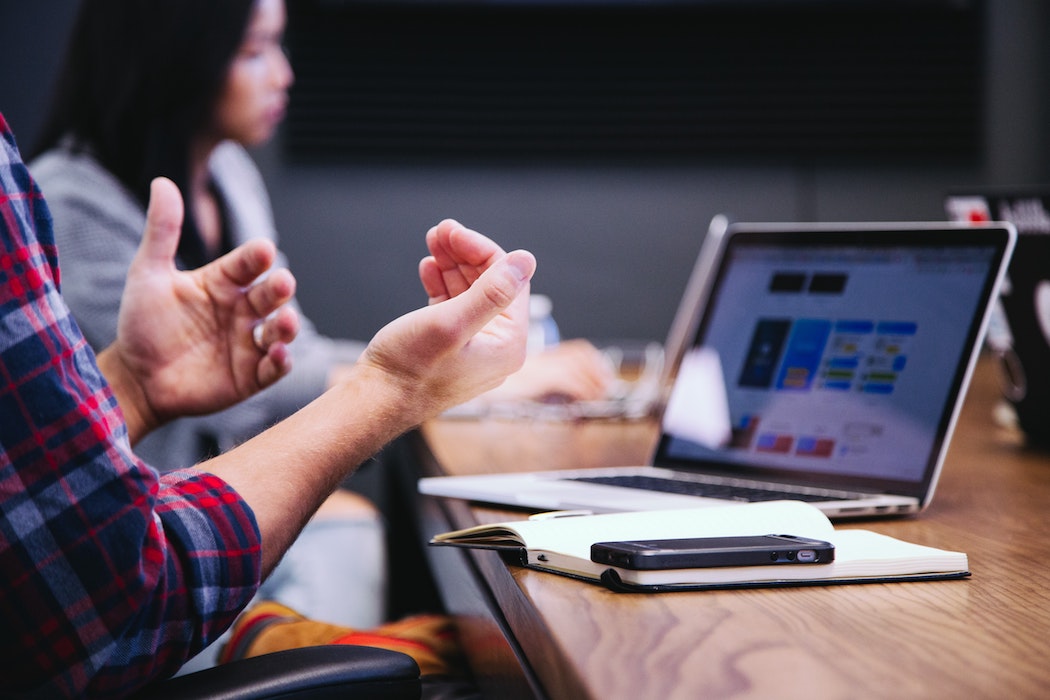 Canada’s Department of Finance recently held a consultation process on the Canada Emergency Wage Subsidy (CEWS), looking for feedback from businesses, labour representatives, and non-profits. The federal government undertook the consultation as the program has seen lower uptake than initially anticipated.

Only $9.36 billion has been deployed as part of the $73 billion wage subsidy program.

The department launched the consultation on May 25, aimed at gathering advice on potential changes to the program, asking for commentary on the program’s accessibility challenges, barriers to rehiring workers, and overall effectiveness. The consultation closed on June 5.

As part of the consultation, the Council of Canadian Innovators (CCI) conducted a survey of 330 tech CEOs about their experience accessing the wage subsidy. The group provided recommendations to the federal government on how the uptake of the CEWS can be adapted to support the Canadian tech sector.

The CEWS provides employers with 75 percent of employee wages for up to 24 weeks, retroactive from March 15 to August 29. The program has seen slower than expected uptake since launching. According to the federal government’s reporting, about 322,000 of the anticipated one million wage subsidy applications have been approved, and only $9.36 billion has been deployed as part of the $73 billion program.

Prime Minister Justin Trudeau has been urging companies to take advantage of the CEWS, noting that it will continue to be available as the Canadian economy begins to open up. The prime minister has pointed to the importance of the program as less people require support through the Canada Emergency Response Benefit (CERB).

Similar to previous recommendations, CCI’s survey found that tech CEOs want the federal government to expand the eligibility criteria for the CEWS, so that more small- to medium-sized enterprises (SMEs) can access the program. Although some of the criteria were relaxed in April, CCI found that 56 percent of respondents were are still ineligible for the CEWS. Twenty five percent of respondents were ineligible for both CEWS and IRAP’s Innovation Assistance Program (IAP).

Ineligibility mostly affects pre-revenue tech companies that cannot demonstrate the required 30 percent revenue decline, or companies whose employees are usually contractors, the survey found. Nearly three quarters (72 percent) of respondents that were ineligible for the wage subsidy said their company would rehire their entire staff if they became eligible.

“Most SMEs do not generate monthly income statements and instead they track key quantifiable activities, such as bookings, net new subscribers, units shipped, or billable hours, that vary from business to business and sector to sector,” CCI said, adding the requirement to show a 30 percent revenue decline is “not appropriate” for all high-growth firms in the tech sector.

CCI found that one-quarter of respondents are still ineligible for any wage subsidy.

The organization’s second recommendation to the government is to extend the availability of the CEWS to December 2020. Last month, the government extended the program another 12 weeks to August 29, in an effort to allow more businesses and organizations to retain or rehire employees.

“By extending CEWS to December 2020, the government will be giving companies the confidence they need to hire new workers, knowing that if their monthly business activities do decline, the wage subsidy will be there to keep their workers on [the] payroll,” CCI said.

The third recommendation from CCI is to focus the wage subsidy on companies that are investing and will promise to continue investing in research and development (R&D). A survey conducted by the organization in May indicated that intellectual property (IP) investments and company valuations have declined during the pandemic.

“Higher valuation reduces the chance of the company being acquired too early at a low price, and also makes future investment of [foreign multinational enterprises] in the Canadian companies less impactful on the Canadian ownership of the company,” CCI stated.

The organization added that because IP and R&D investments are indicators of sustainable revenue growth, focusing the CEWS on companies that have demonstrated a certain threshold of R&D investment over the past four quarters would aid in the country’s economic recovery.

The government has noted the results of the consultation process will help inform “potential changes” to the CEWS. The Department of Finance has not indicated when the findings might be shared publicly.