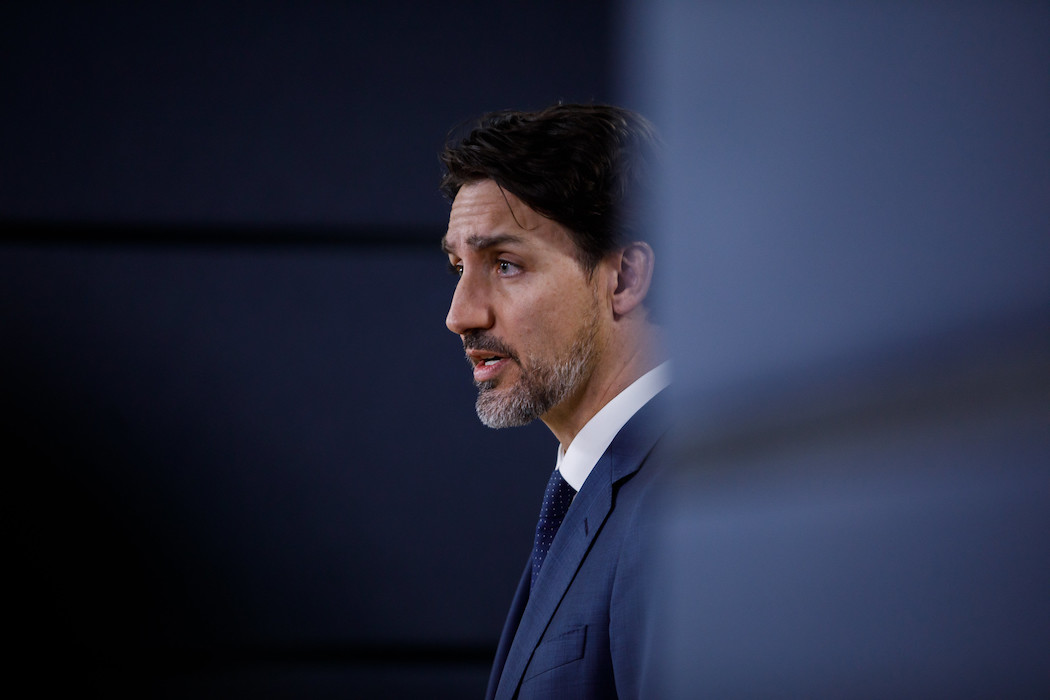 The federal government has announced it will extend the Canada Emergency Wage Subsidy (CEWS) program until December.

Prime Minister Justin Trudeau announced the extension in a Monday press briefing. Trudeau said the extension is aimed to give “greater certainty and support to businesses” as the economy restarts.

The extension is aimed to give “greater certainty and support to businesses” as the economy restarts.

The CEWS is aimed to re-hire workers previously laid off as a result of the COVID-19 pandemic. The program provides a subsidy of 75 percent of employee wages for up to 24 weeks, currently retroactive from March 15, 2020, to August 29, 2020. The program was extended to August in May.

The CEWS has gone through several changes since first being announced as part of the federal government’s pandemic response plan. Some of the eligibility criteria of the program were criticized by Canada’s tech community.

Specifically, members of the tech community argued that pre-revenue tech companies that cannot demonstrate a 30 percent revenue decline, which was required under the program, would be ineligible for support. The federal government launched consultations on potential changes to the CEWS in May, as the program has seen slower than expected uptake.

Despite some earlier changes to the eligibility requirements of the program, the requirement to show a revenue decline is still in effect.

Last week, the federal government released a fiscal and economic “snapshot” that noted that as of June 29, just under three-quarters of approved applications for the wage subsidy were from small-sized employers with 25 employees or fewer, and less than one quarter came from medium-sized employers with 26 to 250 employees.

Following the release of the snapshot, the Conservatives proposed that the federal government “slowly” decrease the wage subsidy, noting that businesses should be able to “gently phase out” their need for federal government assistance as their revenues rebound.

More information on the most recent CEWS extension is expected later this week.