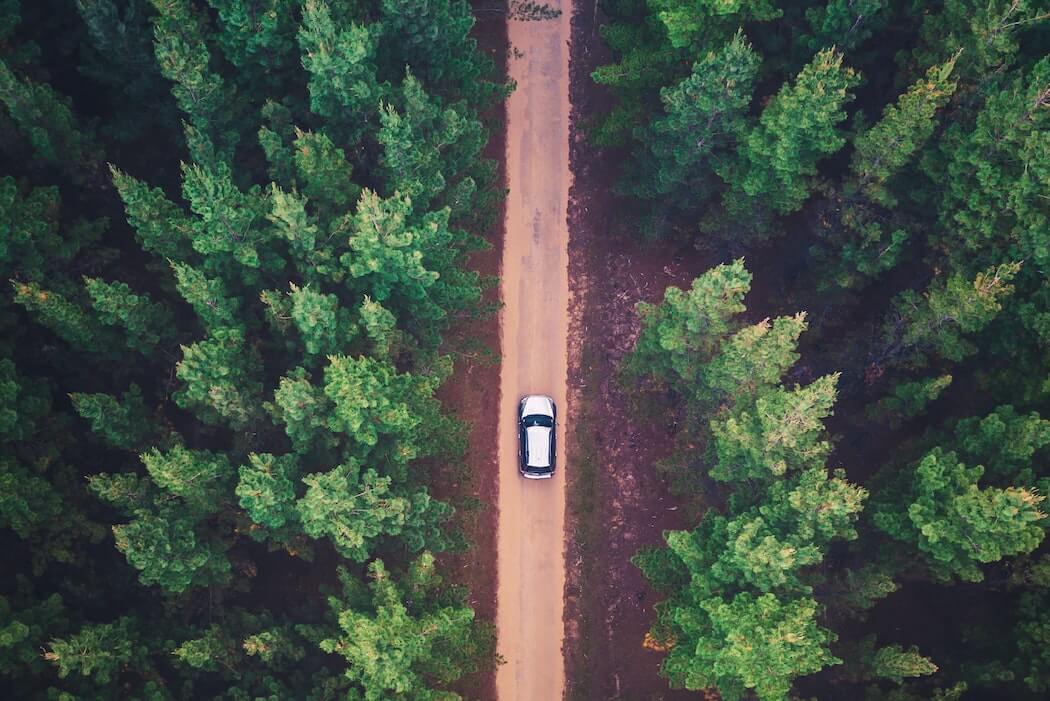 MKB plans to use the fund to invest in later-stage companies focused on the decarbonization and electrification of energy and transportation. The raise brings MKB close to its $150 million target. The new fund is being called MKB Partners Fund II, LP (Fund II).

The round includes new and return investors. It was led by the Business Development Bank of Canada (BDC), which also led MKB’s first fund. Caisse de dépôt et placement du Québec (CDPQ) and Investissement Québec (IQ) also led as part of the investor syndicate. Other LPs in Fund II include Fonds de solidarité FTQ, Fondaction, and Vancity, as well as a group of undisclosed “prominent” family offices and investors.

MKB has already made two investments as part of Fund II, including leading on Québec City-based AddÉnergie’s $53 million Series C round. AddÉnergie’s financing is going towards helping the startup bring its EV charging technology to new North American markets. MKB also claims to have participated in a Series B $35 million USD for Ample, a San Francisco-based startup, which utilizes autonomous robotics and smart-battery technology to solve the energy delivery challenge for electric transportation.

MKB is a firm that provides growth equity investments specifically for companies in the energy and transportation sectors. According to The Globe and Mail, MKB raised $52 million for its first fund in 2017. Its portfolio includes Communauto, Potentia and Miovision, the latter two being early investments for MKB during its first fund.

The new fund is set to make investments of $10 million to $20 million per company, according to the Globe. The publication also reported that MKB plans to make half those investments in Canada, splitting the rest between the United States and Western Europe.

Photo by Liam Pozz on Unsplash

TrendSpottr, the Toronto-based startup looking to predict the curve and help businesses, brands and publications get out in front of trending content, today officially…