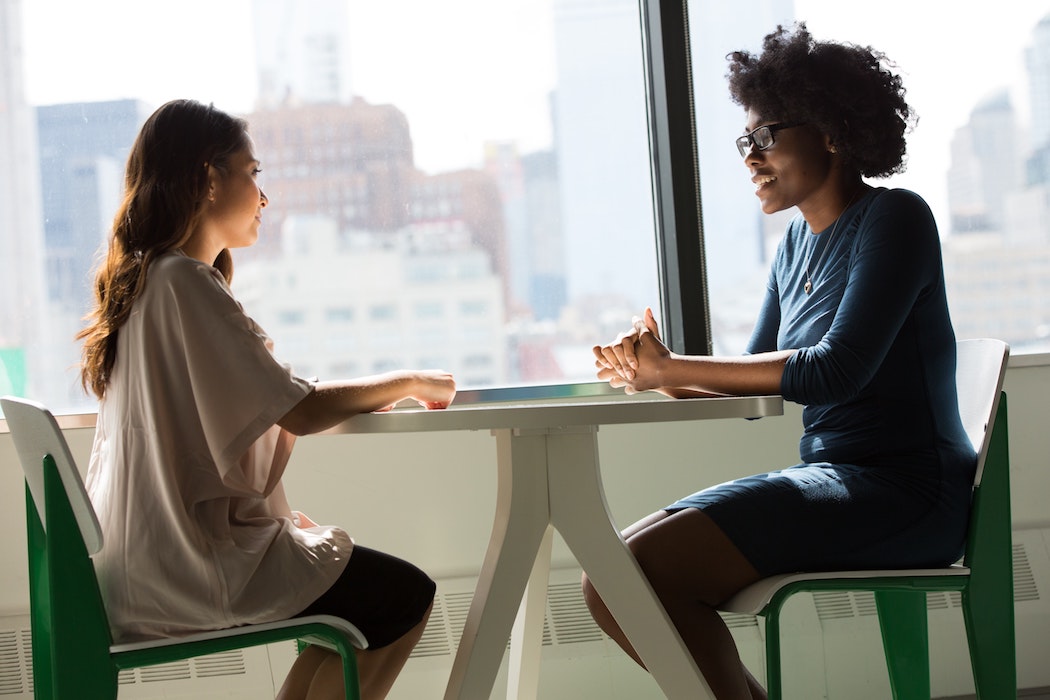 In Canada, 48 percent of venture capital (VC) firms have seen a minimum 25 percent decline in deal flow during the COVID-19 pandemic, according to new survey data from OMERS Ventures.

“Getting to know founders … in person has traditionally played an important role in the investment process.”

The COVID-19 lockdown has forced many venture deals to be completed entirely remotely. Last month, OMERS Ventures spoke with more than 150 venture capital firms across North America, the UK, and Europe, including 25 firms in Canada. The survey posed questions to firms regarding how their practices have changed, their openness to fully remote deals, and how deal flow has been impacted by the pandemic.

“Getting to know founders and their teams by spending time together in person has traditionally played an important role in the investment process for us and many VCs,” said Damien Steel, head of ventures and managing partner at OMERS Ventures. “As our industry navigates the unconventional circumstances created by the pandemic … there’s been a general realization that those processes are in need of a change.”

Graph indicating whether VCs had fully closed a deal remotely during the pandemic. (Source: OMERS Ventures)

Thirty-six percent of Canadian firms surveyed reported having done a fully remote deal during the COVID-19 pandemic, while 64 percent said they had not. Across all the regions surveyed, a slightly lower 56 percent of all firms reported they had not done a remote deal. Comparatively, a larger share of Canadian firms have not completed a fully remote deal when put up against the other regions. Firms in the United States were 18 percent more likely than Canada to have closed a remote deal, OMERS found.

One example of a Canadian startup that closed venture funding remotely was BlackCart’s $2.8 million CAD seed round, closed last month. The round was raised mostly from US investors, with the startup able to make deals through meetings on video conferencing platform Zoom.

While many Canadian firms have yet to close a fully remote deal, OMERS Ventures found that a higher number (52 percent) of Canadian firms said they are willing to do deals remotely, though with changes to their regular process. The changes cited by some respondents include conducting more reference calls than usual or having a preference for founders they have met in person.

In terms of new processes Canadian firms are currently implementing, 44 percent said they are spending more time on due diligence and 52 percent said they are making more reference calls. More than half of Canadian firms are also showing a preference for founders and teams they already know, and 48 percent are relying on what OMERS Ventures called “friendly VC’s” that are already on a company’s capitalization table. The survey points to trends that may perpetuate difficulties underrepresented founders have traditionally faced in raising venture capital.

“The findings from this research echo what we are hearing and seeing in Canada. When we are engaging with founders and teams we don’t already know, we are relying more heavily than we would normally on insights from investors already on the cap table,” said Alyssa Spagnolo, associate at OMERS Ventures. “This is especially important when it comes to assessing things like the passion, resilience, and ambition of the management team, which can be difficult to do remotely.”

Graph indicating how how VCs are splitting their time during the pandemic. (Source: OMERS Ventures)

COVID-era optimism and activity vary by geography, with the study finding that Canadian firms were 11 percent less likely than US firms to have seen an increase in deals since the start of the pandemic.

Toronto-based e-commerce startup Rebelstork, which has developed an online marketplace for buying and selling baby gear, has closed a $2 million CAD seed round….