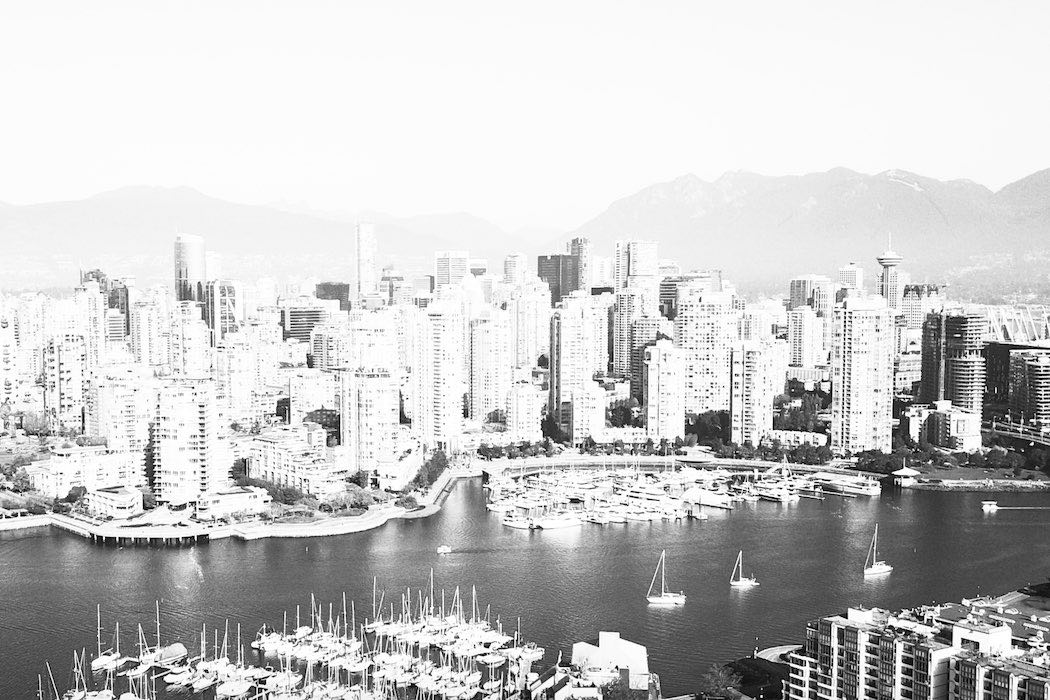 Tech companies in British Columbia (BC) continued to see consistent venture funding in the second quarter of 2020, despite another drop in deal volume, according to Hockeystick’s latest ecosystem report.

“The fact that there are larger late-stage deals in places like Montréal and BC speaks more to the growth of late-stage in Canada nationally.”
– Raymond Luk, Hockeystick

Venture funding in BC totalled $390 million in Q2 2020, a 58 percent increase from Q1 2020 and a 63 percent increase year-over-year. In its report, Hockeystick attributed the upward trend in funding across the region to large, late-stage deals in the life sciences sector.

Despite the increase in venture funding, deal volume declined again in BC, continuing a worrying trend in the region. Forty deals were closed in Q2 2020, a 20 percent decline from 50 deals in Q1. Deal volume has consistently fallen in BC every quarter since Q2 2019, with Q2 deal volume representing a 55 percent year-over-year decline.

Investors double down amid COVID-19

Like the rest of Canada, BC was on lockdown for most of the second quarter of 2020 due to the COVID-19 pandemic. Hockeystick tracked a slight dip in funding activity at the beginning of the quarter; however, May and June followed with an upward trend of activity in the region.

The report also noted the impact of COVID-19 can be specifically seen in the nature and volume of some of BC’s largest Q2 deals. Three notable rounds that closed in BC over the quarter included Abcellera’s $144 million Series B round, Foodee’s $13 million funding round, and Fresh Prep’s $7 million Series A round.

Abcellera’s Series B round followed the organization securing $175 million in federal funding aimed to further research on COVID-19 antibody development. Meal kit delivery service Fresh Prep raised a Series A round after tracking a spike in interest during the crisis.

Foodee’s financing round came as the corporate catering startup sought to pivot after furloughing its entire team when the pandemic hit. The startup transitioned to individually packaged office meals, and as restaurants reopened to offer safer catering amid the pandemic, the startup was able to close its financing round and rehire its furloughed team members.

“It’s a real doubling down on a business model, which they think is going to be more resilient during COVID, which is just smart,” said CEO of Hockeystick Raymond Luk, referring to Foodee’s funding round.

Similar to Montréal, the rise in overall venture funding in BC over Q2 2020 was driven by a surge in later-stage funding, meaning deals classified as Series B or higher. Although there were no deals higher than Series B over the second quarter in BC, Series B investments accounted for $161.5 million of funding, more than double that of Q1 2020, which saw $67.9 million in funding. In terms of volume, these late-stage investments in BC comprised approximately seven percent of all deals in Q2.

“With COVID-19 pushing the pace in Life Sciences, and strong late-stage deal values present across verticals, we continue to see maturity in this ecosystem,” said Sumeet Pelia, director of research at Hockeystick.

Series B investments accounted for $161.5 million of funding in BC, over double that of Q1 2020. (Source: Hockeystick)

“A few more quarters at that rate, and there will be no early-stage deals in BC,” Luk said, referring to the continuous decline in deal volume. “It’s gone from 90 to 40 [deals], so we are keeping a very close watch. It’s an undeniable trend that can only go so much lower.”

Life sciences clinched the highest number of deals and dollars in Q2 2020, keeping venture funding consistent in the region, a continuation of last quarter’s strong activity.

“The later stage AbCellera raise of $144 million is a highlight of the evolution of BC’s tech ecosystem,” said Pelia. “It’s also in line with our tracking of life sciences growth nationally.”

Life sciences typically receives the highest amount of capital in comparison to other verticals, not only in British Columbia, but nationally. In its report, Hockeystick noted life sciences deals resulted in over $2.5 billion raised across Canada between 2017 and 2019, with BC accounting for over a quarter of those deals.

From a national perspective, BC venture funding eclipsed that of Toronto, the historically-dominant ecosystem over the second quarter of the year. In Q2 2020, Toronto saw $213 million in total funding, the lowest funding amount in the last 18 months and the third consecutive drop over the last three quarters. BC’s tech companies beat out Toronto this quarter in terms of funds raised.

Montréal still surpassed BC in venture funding over Q2 2020, raising a record-setting $566 million in Q2. Luk said although there is not enough data to indicate a trend, BC’s ability to secure stronger late-stage funding than Toronto in Q2 is unique.

“The fact that there are larger late-stage deals in places like Montréal and BC speaks more to the growth of late-stage in Canada nationally, partly driven by foreign capital, which is very good for the availability of capital, [and] partly driven by these early-stage companies growing up, which, again, is good,” Luk said.

Hockeystick’s full BC Technology Report can be found here.