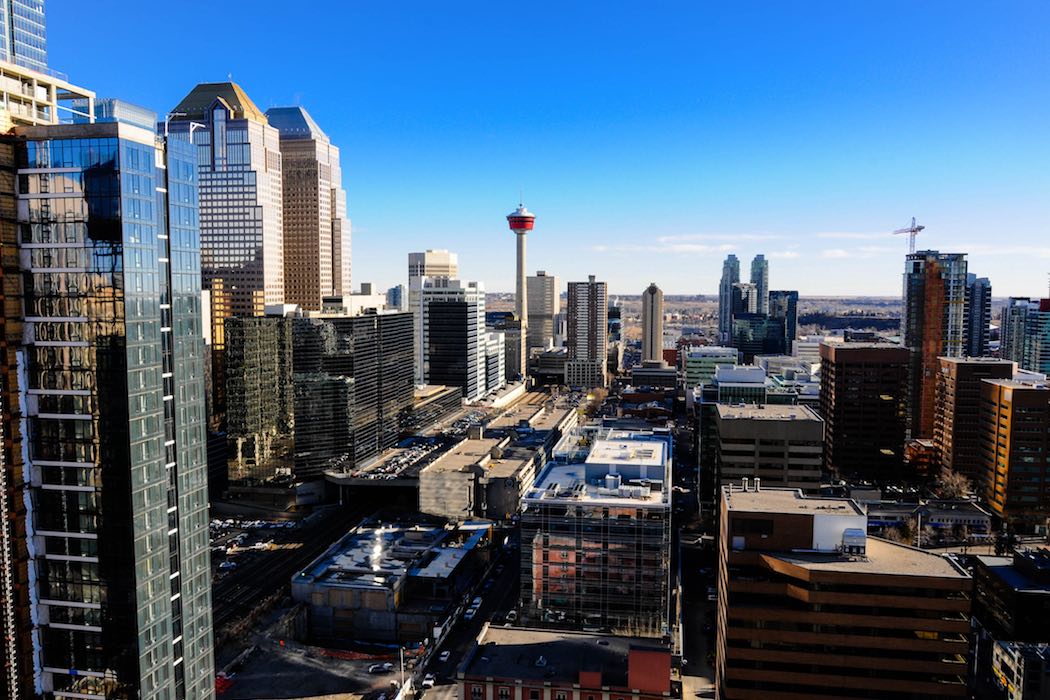 The Royal Bank of Canada (RBC) is launching an Innovation Hub in Calgary this September, focusing on creating jobs for high-demand areas in Calgary’s tech ecosystem.

The Hub will create 300 tech jobs for Calgarians, over the next three years, in data engineering, machine learning, artificial intelligence, and other areas. The hires will join 1,500 RBC employees in the city and 4,000 in the province.

“RBC’s decision to open an innovation hub in Calgary speaks to our city’s tech innovation ecosystem.”

The province has taken significant steps to become an attractive option for the tech sector. For
businesses looking to operate within Alberta, Calgary represents an economy shifting to innovation instead of strictly energy.

“RBC’s decision to open an innovation hub in Calgary speaks to our city’s tech innovation ecosystem. Calgary is, and has always been, a city for innovators looking to solve some of the world’s greatest challenges,” said Brad Parry, interim president and CEO of Calgary Economic Development.

The creation of the Hub comes amidst attempts from the city to bring businesses back to Calgary to rebound the economy, which has been in a downturn since 2019. With more and more space open in the city’s downtown, Calgarians have been calling for businesses to look towards the tech sector. ​​After a rocky start in 2018 between the Conservative government and the tech sector in Alberta, Alberta Premier Jason Kenne announced the “Technology and Innovation Strategy” in the 2021 Budget, making tech and innovation a key part of the government’s economic recovery goals.

Premier Kenney has been campaigning for businesses to return to the province and the city of Calgary since the downturn began. “Diversifying our economy through technology and innovation is a key part of Alberta’s Recovery Plan. I’m delighted to see RBC expand their footprint in Alberta with this investment in our booming technology sector,” said the premier.

The Hub will allow 300 new employees to join RBC’s global technology and operations team. The announcement of the new comes just days after RBC announced its financial partnership with Kanata North Business Association for the Hub350 Technology Park.

“RBC’s Innovation Hub is a strategic investment in Alberta’s economy that will strengthen its emerging technology ecosystem and help its tech sector to grow,” said Andrew. 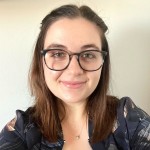 Andrea Fulton is a freelance journalist and copywriter based out of Calgary. She loves puns, as long as they fit CP Style guidelines.