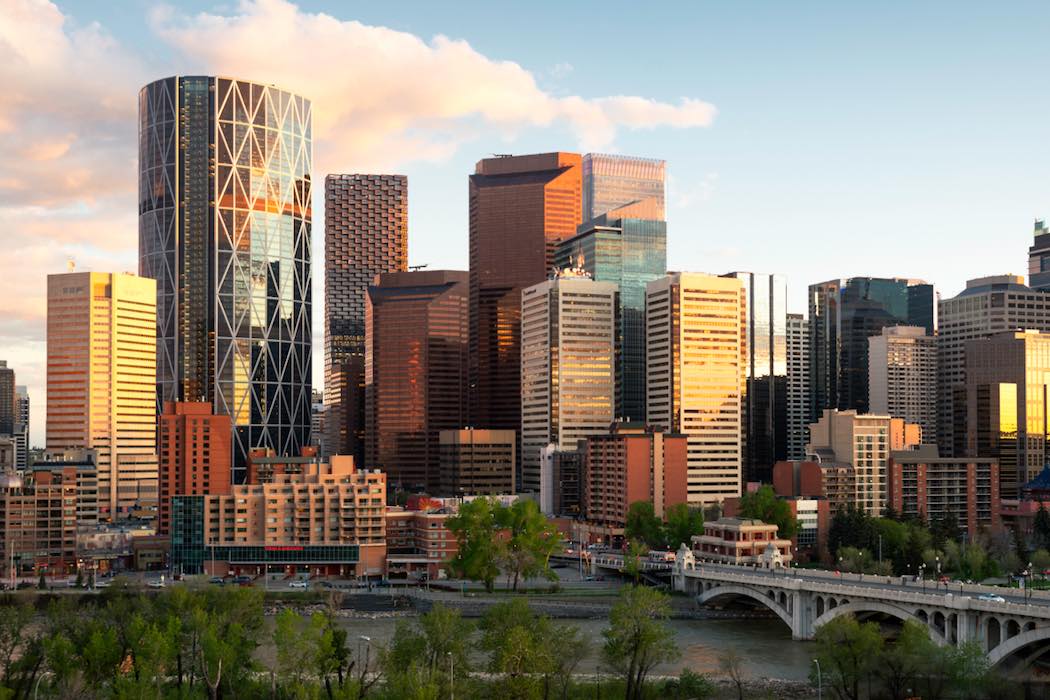 Multinational technology company Infosys is expanding its Canadian presence, having chosen Calgary as the home for its next office space.

The Indian-based digital services and consulting company is planning to hire 500 employees in Calgary and overall double its Canadian presence over the next three years to 4,000. The company currently has Canadian offices in Montréal, Toronto, Ottawa, and Vancouver, where it employs 2,000 people.

“Our government is focused on attracting entrepreneurs, innovators, and investors to Alberta.”

To meet its hiring goals, Infosys plans to hire tech talent from 14 educational institutions in Canada, including the University of Calgary, Southern Alberta Institute of Technology (SAIT) and the University of Alberta.

Infosys’ decision to move to Calgary was supported by Calgary Economic Development and the Invest Alberta Corporation. The city, which has a burgeoning tech scene, is working to embrace digital transformation, expand and diversify its economy beyond the oil and gas sector.

“Our government is focused on attracting entrepreneurs, innovators, and investors to Alberta,” said Doug Schweitzer, Alberta’s minister of jobs, economy and innovation. “We’ve seen a lot of momentum in tech and this announcement by Infosys is another move in the right direction for our province. We are focused on developing top talent for employers and creating the most competitive business environment in Canada. Put simply, Alberta is where you want to do business.”

Infosys has been growing its North American presence since 2017, it has 13,000 workers across six Technology and Innovation Centres in the United States in addition to its Canadian offices. The company currently has a small presence in Calgary with fewer than 10 employees in the city. Infosys noted the Calgary expansion enables it to scale its work with clients in Canada, the Central US, and Pacific Northwest, with a focus on natural resources, energy, media, retail and communications.

“Calgary is a natural next step as part of our Canadian expansion and represents a significant and promising market for Infosys,” said Ravi Kumar, president, Infosys. “The city is home to a thriving pool of talent that the economic downturn of COVID-19 has impacted. We will tap into this talent and offer critical skills and opportunities that will build on the city’s economic strengths.”

Infosys is the latest company to choose Calgary for a new office. Last month, Canadian cleantech company mCloud struck a deal with Invest Alberta to move its headquarters from Vancouver to Calgary, in order to be closer to Alberta’s oil and gas sector.

Despite initial turbulence between Premier Jason Kenney’s United Conservative Party government and the tech sector, the province is working to turn the region into a hub for tech and innovation. Alberta’s 2021 budget included a “Technology and Innovation Strategy” aimed to support technology companies of all sizes across the province, with a goal to develop and retain a “future-ready workforce,” create a competitive landscape to drive entrepreneurship, grow priority sectors, and attract capital and investment.