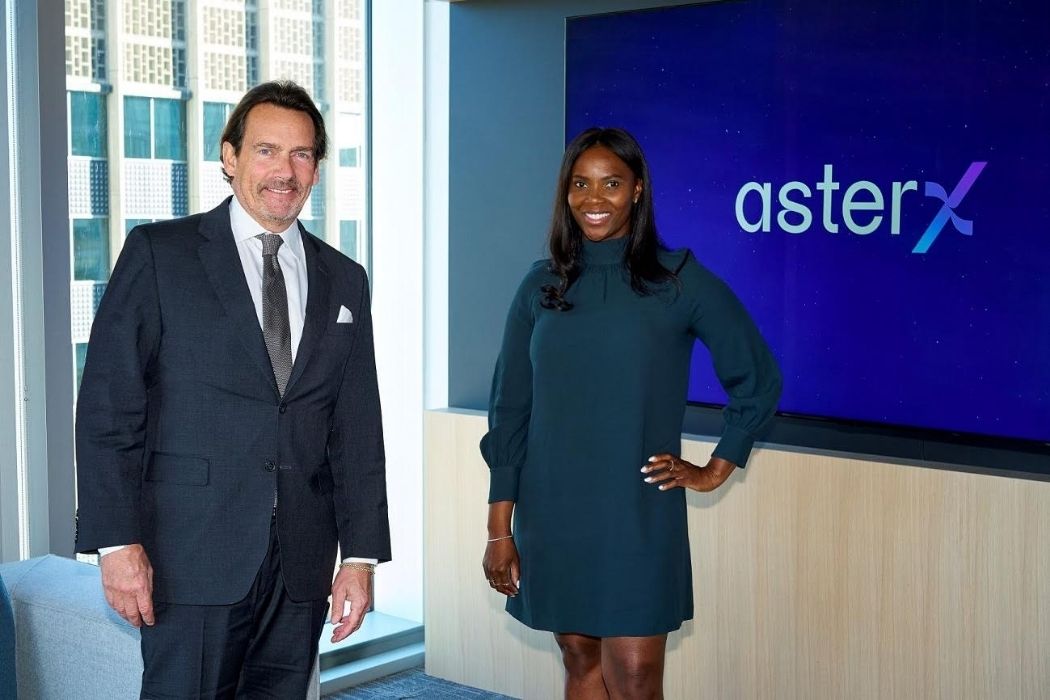 Quebecor announced the launch of a new corporate venture capital arm that it’s dubbed asterX, and that will fund companies that align with Quebecor’s key verticals of media, sports, and entertainment.

Going-forward, Quebecor’s investments in startups, from seed to growth stage, will be made through the asterX Capital fund. Beyond a capital injection, the companies backed by asterX Capital will also benefit from access to Quebecor’s operational expertise, wide-ranging resources and extensive network.

Quebecor is not disclosing the size of the fund, which is fully financed by Quebecor.

“We feel we have an opportunity to be really attentive to the ecosystem’s needs and be as responsive as we can be to it.”
– Pelra Azondekon, Quebecor

Quebecor is a telecommunications, entertainment, news media and culture company, and employs more than 10,000 people in Canada.

Pelra Azondekon is leading the fund. Azondekon, the managing director of asterX and director of corporate VC for Quebecor, joined Quebecor in 2020 with a mandate to articulate a vision and strategy for the corporation’s venture capital activities. She is a well-known figure in the private equity ecosystem in Québec and Canada, with close to 15 years of experience in corporate finance, mergers and acquisitions, and venture capital.

Azondekon told BetaKits that they’re not disclosing the fund’s size “because one of the key aspects of our strategies will be agility. We feel we have an opportunity to be really attentive to the ecosystem’s needs and be as responsive as we can be to it.”

AsterX plans to invest in adtech, IoT, sportstech, and esport companies, but Azondekon noted that internally the fund’s strategy could evolve and said that’s where they’ll try to be agile.

The fund will invest starting at the seed stage and is interested in finding companies through to Series B rounds. However, Azondekon said that if they back a startup at the seed stage they will aim to continue to back the most promising ones throughout their development.

The fund officially came out of stealth mode on November 11. Quebecor recruited Azondekon a year ago to lead the fund, and she spent the last year putting together the vision and strategy.

In the past year alone, Quebecor has partnered with nearly 10 startups in industries ranging from adtech to medtech with investments totalling several millions of dollars. To date, some of the investments include financing Delve Labs, an AI, cybersecurity management platform, and Optable, a data connectivity company.

RELATED: Vidéotron integrates with Lexop in first partnership between Quebecor subsidiary and an early stage startup

The team at asterX includes Jean B. Péladeau, the vice-president of operational convergence at Quebecor, who will act in an advisory capacity on investment; and Marc-Olivier Thibault, who leads teams in analytics, affiliation, data management, data science, and development of adtech, martech and data solutions for Quebecor. He will act as the fund’s technology and digital strategist.

The fund enters an already strong ecosystem in Montréal. According to the latest BDO-Hockeystick report, with data from briefed.in, the $408.7 million raised in venture funding during Q3 represents a 43 percent decline from Montréal’s record-setting second quarter and a 14 percent increase year-over-year.

The Quebec city hosts offices of such notable venture capital firms as Lumira Ventures, and Inovia Capital. In October, the Silicon Valley Bank expanded into Montreal as well.

Quebecor’s holdings include communications company Videotron, a number of newspapers and radio stations, a couple of hockey teams, and a 20,000 seat venue in Quebec City.

Azondekon added that she sees few corporate players in the funding field, “and we do feel that corporate plays have a key role to play in the maturing of our local innovation ecosystem.”