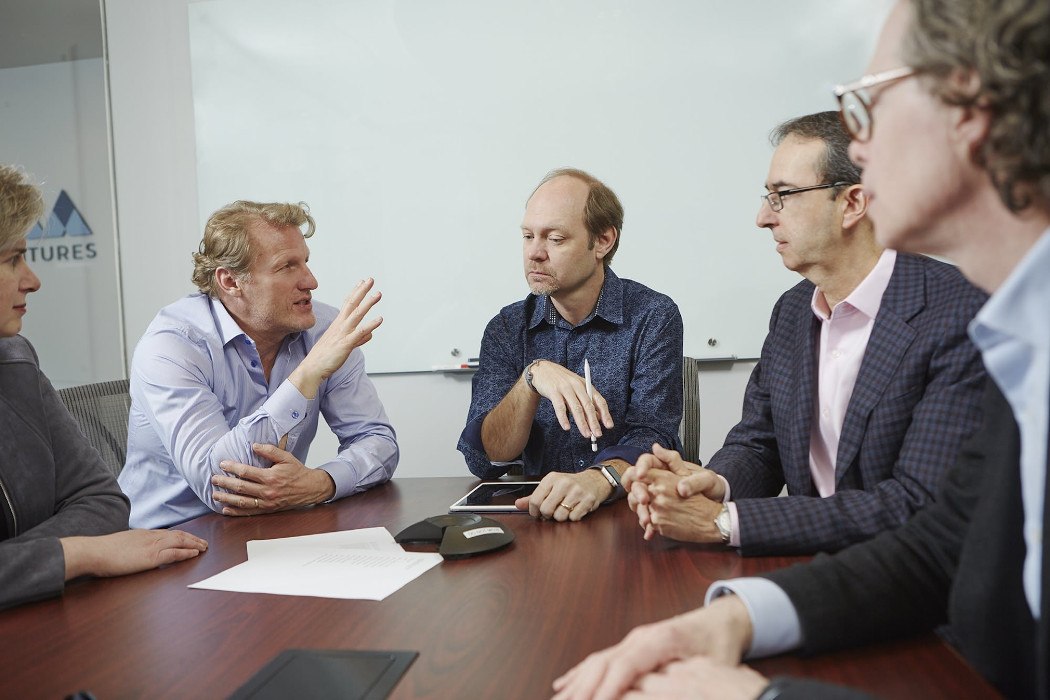 A newly formed special purpose acquisition company (SPAC) with executives from and backed by Canada’s Lumira Ventures set the target for its previously announced IPO at $100 million.

Lava’s president Gerry Brunk, and executive vice president Daniel Hetu, are both co-founders and managing directors of Lumira. Lava’s CFO is also Lumira’s CFO, while board member Peter van der Velden is a co-founder and managing general partner at Lumira.

As well, Lava’s CEO Anthony Natale was previously a partner at MDS Capital, the predecessor firm of Lumira.

Lumira has offices in Toronto, Montreal, Vancouver, and Boston. The latter office is close to Lava Medtech’s headquarters in Waltham, Massachusetts.

The firm invests in a mix of early, clinical, and revenue stage companies that are both privately held and publicly traded in the sectors of biotechnology, medical technologies, digital health, and consumer healthcare solutions.

Describing itself as a “portfolio investment of Lumira Ventures IV L.P, Lava said it is looking for “an attractive target” it can position for long-term shareholder value in the public markets.

Lava plans to look for innovative, developing or early stage companies within the medtech space. It is particularly interested in medical devices, diagnostics, and digital health, which Lava describes as “opportunity-rich, but somewhat overlooked areas relative to the strategies of most other blank check companies currently outstanding, particularly those focused on the healthcare sector.”

Lava noted that Lumira has built a track record as a leading North American healthcare venture capital firm, and claimed to be the largest VC healthcare firm in Canada by assets under management and the size of the team.

Lumira’s team has invested in more than 100 healthcare companies via multiple funds and oversees more than $500 million of assets under management. The firm has an in-house team of 19 investment professionals, back-office personnel, and advisors and venture partners.

In 2021, with support from existing and new investors, the firm raised its newest life sciences fund, Lumira Ventures IV.

The prospectus went on to note that the Lumira team has backed dozens of transformative North America-based healthcare companies that have delivered more than 30 approved therapies for patients, impacting the lives of over one billion patients worldwide and generating more than $75 billion in cumulative revenue.

Lumaria is just the latest Canadian venture capital firm to create a SPAC focused on technology opportunities in the United States.

Two partners from Inovia joined a newly formed acquisitions company in September. Chris Arsenault and Patrick Pichette from Inovia Capital are both directors on Soar Technology Acquisitions Corp’s board.

The company closed an initial public offering worth $230 million USD ($294.1 million CAD) on September 21. Soar is listed on the New York Stock Exchange.

Soar SPAC is targeting a company valued between approximately $1 billion and $5 billion USD that has a sizable market share and capacity to achieve a market leading position.

Sagard, the alternative investment arm of Montréal-based Power Corp. and manager of Portage Ventures and Diagram Ventures, also recently launched Portage Fintech Acquisition, a SPAC, formed for the purpose of making acquisitions in the FinTech space with one or more businesses or entities.

Jared Bachynski, a partner in the Corporate and Securities Group at Stikeman Elliott and a member of the Technology Group, explained in an article in February the growing appetite for SPACs.

Bachynski explained that “with the enormous growth in SPACs, there will be a lot of hungry acquirors with capital and a path to a public listing looking for their investment opportunity. We can expect SPACs to exert upwards pressure on valuations for the best acquisition targets.”

Added Barchynski: “SPACs raised an enormous amount of capital in 2020, many of them are technology focused, and there is no doubt that SPAC acquisitions will be a major part of the IPO story of 2021.”

Armand Capisciolto, BDO Canada’s national accounting standards partner, also reported in April that “in the short to medium term, SPACs will remain one of several exciting options for Canadian founders seeking an exit or financing.”