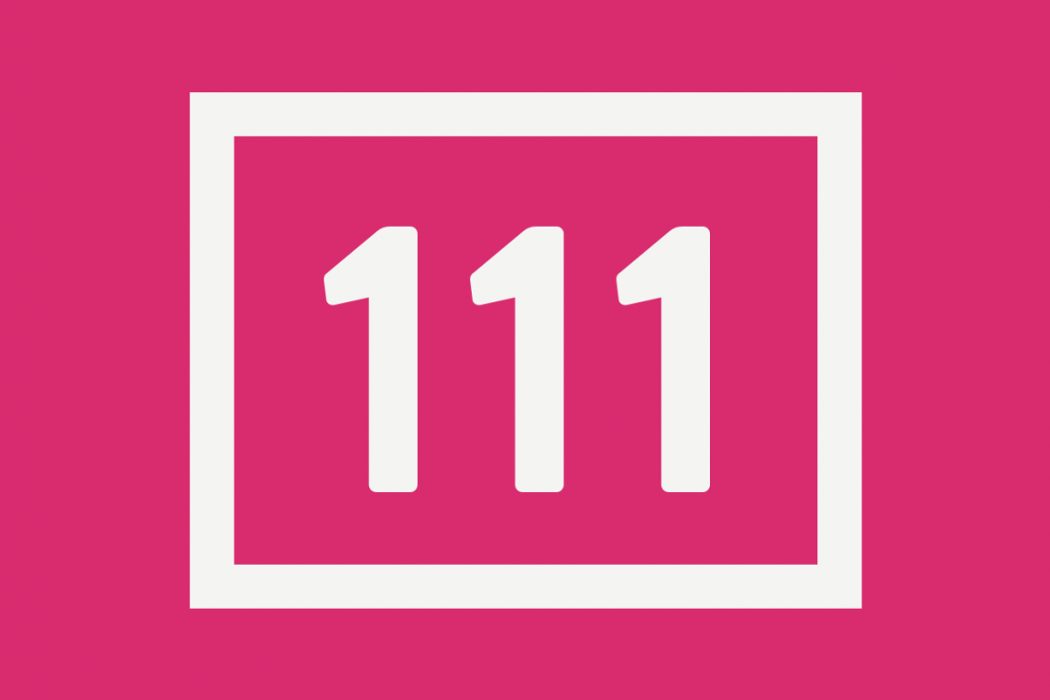 Canadian tech hub OneEleven will close down its Ottawa and London, England offices, BetaKit has learned.

Sources familiar with the matter confirmed with BetaKit that office doors will close July 31st as part of a refocus of the organization’s efforts in Toronto.

“Toronto is the fastest growing tech market in North American so we’re focusing on supporting our community at home for now.”
– Dean Hopkins

Startups working in those offices have been informed of the decision, and BetaKit has been told OneEleven is actively working with ecosystem partners in both cities to find them alternative spaces.

When reached for comment, OneEleven CEO Dean Hopkins told BetaKit, “Our business in Toronto has grown significantly in the last 24 months and we are only just keeping up with demand. Toronto is the fastest growing tech market in North American so we’re focusing on supporting our community at home for now.”

The decision comes after a year of significant change and growth for the organization. OneEleven announced its intentions to expand in April 2018, shortly before founding CEO Bilal Khan was replaced by Hopkins, who was previously the CEO of Osprey Labs.

The plan at the time was to launch in both Ottawa, Vancouver, and Boston before the year was up, with London and Berlin to launch in early 2019. OneEleven hoped to source and secure spaces in these cities through its relationship with Oxford Properties, the real estate arm of OMERS (OMERS Ventures is one of OneEleven’s three founding partners, along with Ontario Centres of Excellence (OCE), and Ryerson University).

“I said to John [Ruffolo, then-OMERS Ventures CEO and OneEleven board member] and the board, ‘Why don’t we take this show on the road?’” Hopkins told the Globe and Mail at the time. “Let’s get as many of the top startup ecosystems in the world to have a OneEleven in them. We’re taking this to global markets.”

The Vancouver and Boston locations never materialized in 2018, but OneEleven did open its Ottawa location in July of that year, with Brad Forsyth, founding CEO of Mxi, joining as managing director.

That summer, OneEleven announced the expansion of its Toronto location, doubling the floor space by 50,000 square feet, as well as the addition of Siri Agrell as OneEleven Toronto’s new managing director. A OneEleven media release from that period noted that the organization planned to open an additional 10 tech hubs around the world.

Hopkins told BetaKit in the summer of 2018 that his primary focus was to figure out how to scale the OneEleven model created in Toronto to other markets.

“The act of scaling up isn’t straightforward, you have to enter each market as though it’s unique, you have to study them, and you can’t expect the value proposition we have in Toronto will automatically work in these markets,” he stated at the time.

In January 2019, OneEleven announced John Stamler as managing director for London. The space has only been open for a few short months.

Multiple sources BetaKit spoke with pointed to a poor rollout plan as a potential cause for the clawback, noting a lack of marketing and sales support on the ground to drive demand and brand awareness. In locations like London, which are oversaturated with tech real estate plays, the results of such missteps can prove terminal.

Why your company needs a chief diversity officer