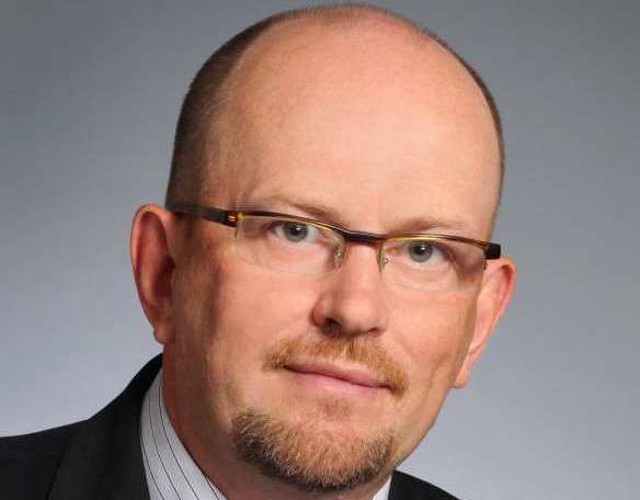 Toronto-based OneEleven is set to open its Ottawa hub in July 2018, and it’s tapped Brad Forsyth to lead as its managing director.

Forsyth has been working in the Canadian tech ecosystem over the past 30 years in several leadership roles. He was the founding CEO of Mxi Technologies, where he grew the company from 12 to 300 employees. He has also held board and advisory roles in companies like TrueNorth Avionics, WorldReach software, and Grantium.

“We have to study each market very carefully and figure out how our proposition resonates.”
– Dean Hopkins, chief growth officer

“I’ve been a resident of Ottawa for 31 years and seen our local tech community expand from a focus on telecom to being much more diverse and robust,” says Brad Forsyth. “Our community is incredibly supportive, and the opportunities for startups and scaleups have never been greater. I’m very excited to join OneEleven as the company’s managing director in Ottawa and continue to build on the amazing work Invest Ottawa, L-Spark, and others are doing in this city.”

The OneEleven hub will be a 12,000 square foot space located at 66 Slater St., in close proximity to companies like Shopify and Klipfolio. The space will initially hold up to ​15 companies at the scaling stage, with plans to grow.

“We believe that with his strong entrepreneurial background and experience mentoring technology founders, Brad is perfectly positioned to successfully bring OneEleven to the Ottawa ecosystem,” said Ottawa native Dean Hopkins, chief growth officer at OneEleven. “This ecosystem was highlighted in the 2018 Startup Genome report for its high potential in both the artificial intelligence and cybersecurity categories. Our belief is that under Brad’s leadership, OneEleven Ottawa will play a key role in helping to realize this potential.”

OneEleven has been working to expand its presence across Canada. In April 2018, the Globe and Mail reported that the tech hub would be expanding to Ottawa and Vancouver after five years headquartered in Toronto, with plans to open in Boston and Europe by early next year. Hopkins took on a leadership role at OneEleven as founding CEO Bilal Khan left the role in April.

Hopkins’ primary focus is to figure out how to scale the OneEleven model created in Toronto to other markets, which requires understanding the path startups undergo to get the scaleup phase. In Toronto, Hopkins said that the hub’s success comes from helping companies in the space build relationships with each other and working collaboratively with ecosystems like Communitech and MaRS.

While Toronto has a higher concentration of startups in a smaller cluster, markets like Vancouver are more spread out, he said.

“We have to figure out the location that will make sense, players that we can work with, how do we find and attract startups in the first place, and then how do we build community,” Hopkins said. “The act of scaling up isn’t straightforward, you have to enter each market as though it’s unique, you have to study them, and you can’t expect the value proposition we have in Toronto will automatically work in these markets.”

Companies interested in OneEleven can apply for space here.

As part of a regular series powered by IBM, BetaKit interviews Canadian tech leaders using innovation for the greater good. For people around the…