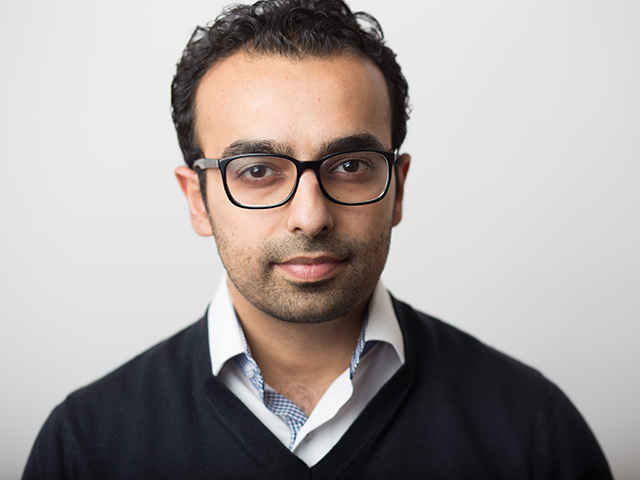 OneEleven announced the news today via its Weekly Digest newsletter. In the email, the Toronto-based tech hub shared a statement from Khan on the departure.

Starting as the founding managing director of OneEleven, Khan has been with the tech hub since its launch in 2013.

“After spending the most incredible years at OneEleven, seeing it through launch and expansion, and helping to build this institution for our city and our country, I’ve decided that it’s time for me to pursue my next big adventure,” the email reads. “I’m excited for what the future holds and the opportunity to continue to have an impact on the innovation ecosystem at home in Canada and around the world.”

No details were given on Khan’s future plans. The full statement, which has been posted to Facebook, can be read here.

Starting as the founding managing director of OneEleven, Khan has been with the tech hub since its launch in 2013. Throughout his tenure, the OneEleven moved from the original 15,000 square foot 111 Richmond St. W. space to a 50,000 square foot space at 325 Front St. W. last year. According to his LinkedIn, Khan took on the role of CEO in 2017.

Dean Hopkins, CEO of Osprey Labs and advisor to Thomson Reuters, will be replacing Khan at OneEleven. Hopkins’ LinkedIn refers to him as OneEleven’s chief growth officer, “leading the efforts to expand OneEleven into the world’s most vibrant and fastest growing innovation ecosystems.”

According to people familiar with the change, the move to establish Hopkins in a formal leadership position has been in the works for some time. Acting as an advisor, Hopkins had been involved in securing senior talent for OneEleven (the hub has had several senior postings open since last year, including CRO and COO).

Speaking to Hopkins earlier this month about OneEleven’s expansion plans across North America, the Globe and Mail noted that Hopkins would take on “a more formal role.” Khan was notably absent from the story, and has been quietly reaching out to friendlies in the ecosystem about potential opportunities, according to those familiar with the situation.

BetaKit has reached out to both Khan and OneEleven for comment.

Established in 2007, nonprofit Maple Leaf Angels was created with the mandate of connecting accredited investors with passionate entrepreneurs in the larger tech ecosystem;…