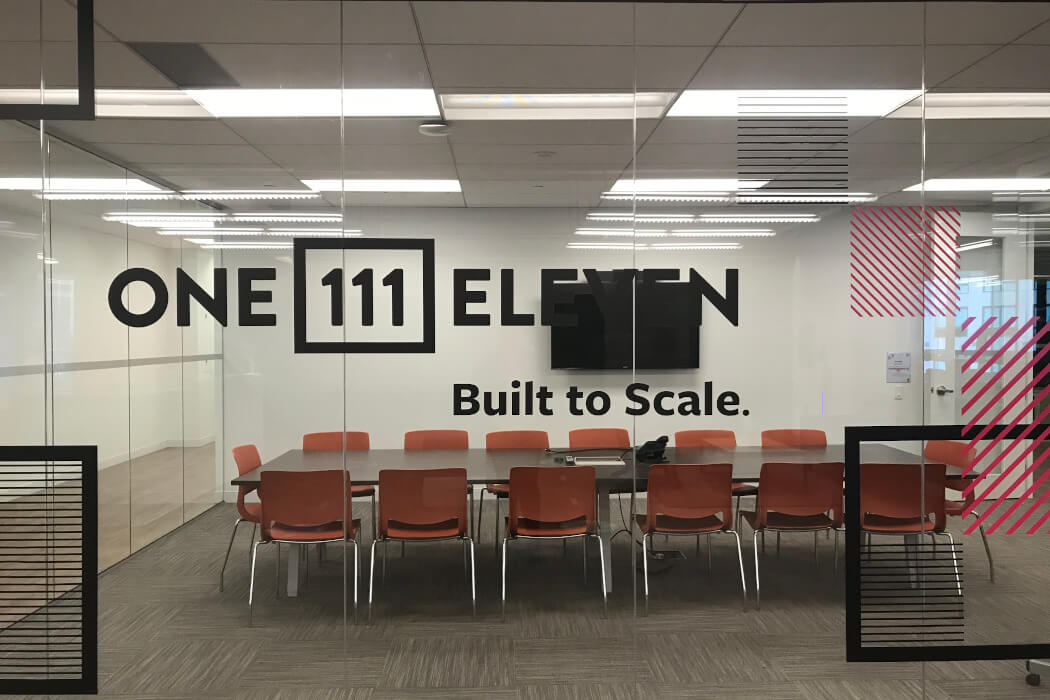 The milestone is a significant one for OneEleven, which experienced a particularly tumultuous year after announcing it would be permanently shutting down in April 2020 due to economic impacts caused by COVID-19. The hub has since returned under Ontario Centre of Innovation (OCI) control and new leadership.

“We have the ability to tap a really incredible and high-achieving alumni community,” said Matthew Lombardi, OneEleven’s managing director.

OneEleven, which was launched in 2013, serves high-growth companies that have already received initial seed financing and early-stage incubation support and are prepared to pursue larger funding rounds. In September, Matthew Lombardi took over as managing director of OneEleven. Earlier this year, Lombardi spoke to Betakit about the hub’s new focus, which has included a shift to talent upskilling for the startups in its portfolio, and the rollout of a new digital membership tier.

Lombardi told BetaKit the $2 billion milestone speaks to the strength of the OneEleven community. “We have the ability to tap a really incredible and high-achieving alumni community,” said Lombardi in an interview. “We’re not just proud of our alumni, but also just proud of how they continue to give back to the community.”

Additionally, since OneEleven reopened last October, the hub said its current member companies have raised more than $171 million CAD in additional funding on top of this $2 billion USD milestone.

According to Gautam Narang, Gatik’s co-founder and CEO, “the support that OneEleven provided early in our journey was a key part of Gatik’s success in Canada, and we’re delighted to be part of this milestone.”

Gatik is a Palo Alto and Toronto-based autonomous trucking startup that previously held space at OneEleven. The company has partnered with Loblaw to deploy its tech in Ontario, recently moved into a 12,000 square foot research facility in Toronto’s west end, and secured $107 million CAD in Series B financing last month to fuel its expansion into new markets.

According to Lombardi, the companies that count towards this $2 billion USD milestone, which was calculated based on Crunchbase data, were all once physically housed by OneEleven. Many OneEleven alumni, including Wealthsimple and Clio, used OneEleven in its early days as an office space. Over the years, OneEleven has evolved from being just a physical hub for companies to an organization that also offers startup programming.

Today, OneEleven provides a curriculum-based talent upskilling program for entrepreneurs, and puts on events for its community and the wider tech sector, offering peer groups and skills-building workshops, a mentorship program, investor showcases, health and wellness initiatives, and more.

As part of its recent shift in focus, OneEleven has begun rolling out a digital membership tier for Canadian companies that are located outside of the Greater Toronto Area (GTA), or based in the GTA but don’t yet have a need for a physical space. The tech hub secured $2 million CAD last month from FedDev Ontario to support the initiative, which allows OneEleven to diversify and expand the number of companies it can support.

“It’s brought us a lot of companies that otherwise just wouldn’t have considered OneEleven,” said Lombardi, either because they didn’t require space or weren’t located in Toronto.

Lombardi said the ongoing pilot, which is currently serving eight to nine companies and still taking applicants, is set to conclude shortly. Following its conclusion, OneEleven plans to roll out a full version of the program on October 1, which will mark the one-year anniversary of its reopening.

The managing director said the focus now is on ensuring that OneEleven’s two distinct offerings, its physical space and digital membership tier, “are combined in a way that makes sense.”

Fellow Toronto incubator DMZ also recently reached a major milestone, as its alumni and current portfolio companies reached $1 billion CAD in collective funding earlier this year. This was followed in July by news that firms who participated in Wilfrid Laurier University’s Lazaridis ScaleUp program had also surpassed $1 billion in total funding, and an August report from University of Waterloo incubator Velocity that participating firms had surpassed $2.4 billion in collective capital raised.