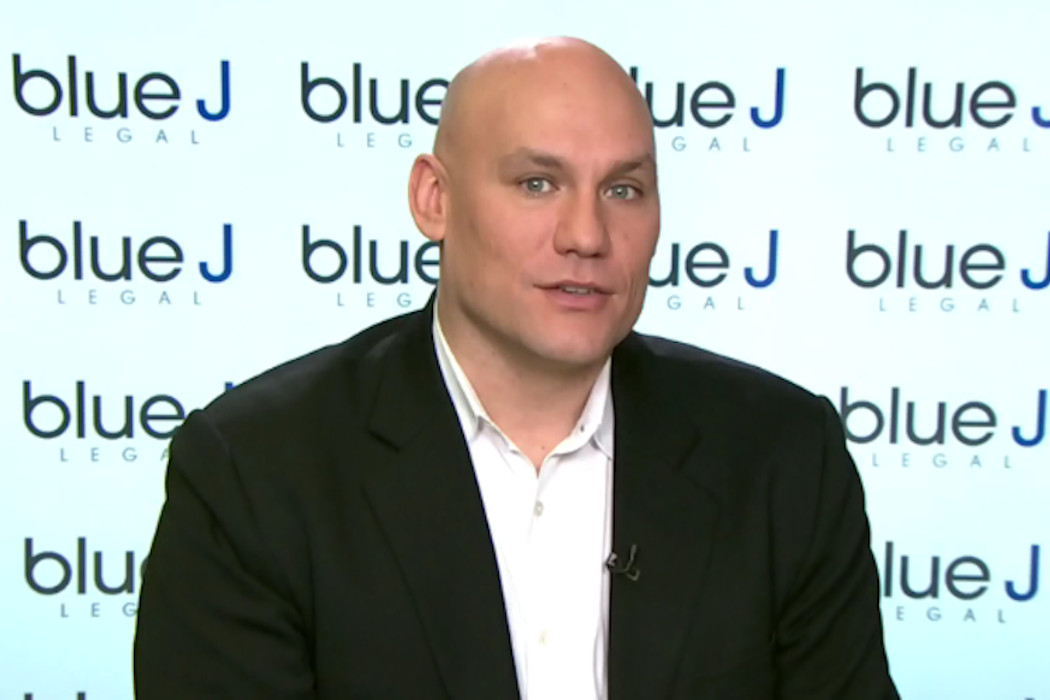 Nine Canadian tech companies recently secured funding. Here are the details on who raised money, how much, from whom, and what they plan to put the new capital toward.

Blue J, which was founded in 2015, offers predictive tax and employment law software that uses machine learning and artificial intelligence (AI) to make the law more transparent and accessible for tax practitioners. The startup raised a $9.3 million CAD Series A round in 2018 to fuel the growth of its platform in the United States (US), and $2 million in growth capital financing in April 2020 to support its geographic and product expansion efforts.

The startup currently has over 65 employees, and plans to add about 15 more by the end of the year. Blue J serves more than 200 customers, including North American law firms, global accounting firms, and the Canadian federal government. The company’s newly announced tax diagramming solution aims to streamline the documentation and analysis of the tax implication associated with complex relationships between entities.

Blue J has also announced the addition of two new executives to lead its sales and marketing efforts, bringing on Joshua Tanzola as its new VP of global sales, and Peter van Hezewyk as VP of marketing. Tanzola joins Blue J from Clio, where he specialized in developing creative partnerships, while Van Hezewyk comes to Blue J from Thomson Reuters, where he previously led Reuters’ marketing strategy for global large law firms.

Vancouver-based startup Fable has secured $3.4 million CAD in seed funding to support its international expansion and product development efforts, as it looks to capitalize on a pandemic-driven shift in consumer behaviour towards more environmentally-friendly, sustainable, and ethical purchases.

The round was led by London, United Kingdom-based venture firm True, alongside Sandpiper VC and Mavan Capital. A group of over 30 investors took part in the seed financing round, which also saw participation from Techstars and the founders of Mejuri. The new capital brings Fable’s total funding to date to nearly $3.7 million CAD.

Founded in 2019, Fable is a sustainability-focused direct-to-consumer startup that designs and produces tablewares. The British Columbia startup offers consumers affordable, artisan-crafted ceramic and stainless-steel cutlery products that are designed in Vancouver and responsibly crafted in Portugal.

Fable, which is pending B Corporation certification, plans to use the fresh capital to fuel its international growth and new product development plans, as it looks to expand into glassware and other household categories beyond tabletop products, including home decor. The startup currently has 14 employees, and plans to use its new funding to double the size of its team.

SDTC invests in cleantech companies at all stages of development, from seed to scale-up. Through this funding, SDTC aims to help these firms develop and deploy their climate solutions tech, promote the development of a strong Canadian cleantech market, and bolster the country’s economy for the post-pandemic future.

The funding includes commitments to Calgary-based cleantech startup Eavor and Montréal’s HaiLa. Eavor has received $4.3 million to develop Eavor-Loop 2.0, its scalable, clean power solution, which serves as a reliable source of power with a smaller surface footprint than traditional options. Additionally, HaiLa secured $3 million to develop its ultra-low energy communication chip for wireless sensors operating in a WiFi environment.

SDTC has also invested in two graduates of its Seed Fund: Montréal-based Solid State of Mind, which has secured $520,000 to build software designed to reduce the amount of data required to train AI object detection models, and Toronto’s Flash Forest, which has nabbed $1.7 million to develop its drone-based, rapid reforestation system.

UPDATE (08/18/21): This story has been updated to include responses from Blue J and Fable.