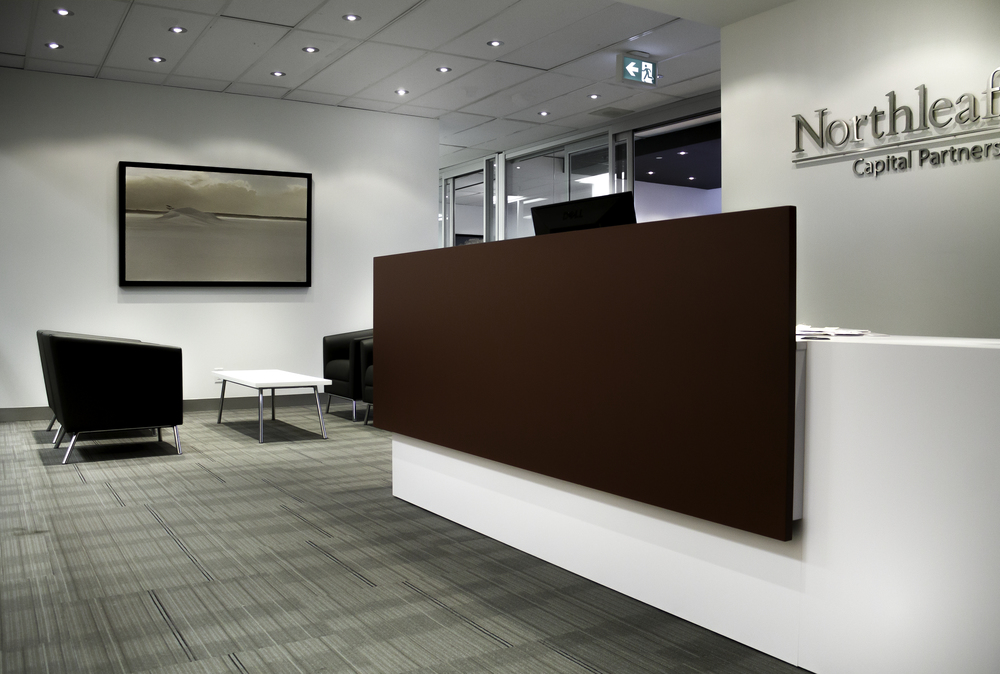 Northleaf Capital Partners announced it has raised an additional $4 billion USD in commitments over the last year, and an as-of-yet unspecified amount will go toward starting a new technology growth fund.

The firm has previously made direct investments in Freshbooks, Ecobee, and Shopify, exiting the latter. Ecobee was recently snapped up by the United States-based generator giant Generac for $770 million USD.

The technology fund will also look at investing in healthcare companies as well, according to Bloomberg. However, the fund has not yet closed, according to Northleaf’s director of communications.

Waugh told Bloomberg that the timing of the new fund depends on investors, but that he’s confident the tech fund would close later this year.

Northleaf raised the $4 billion in capital from North American, European and Asian investors. With the infusion of funds, Northleaf has now raised more than $18 billion USD in capital commitments, and serves some 200 institutional investors globally.

Without details, it’s difficult to say where Northleaf’s new tech fund will land in terms of influence. Northleaf declined to be interviewed for this story.

Northleaf enters the growth-stage funding space for tech at a time when investment activity has become increasingly more focused on that area.

Since the onset of COVID-19, there has been a shift as investors looked to bolster their existing portfolio companies and winners. That has turned into Canadian firms launching growth stage and continuation funds. Georgian Partners, Yaletown, National Bank, Inovia, and BDC Capital have all raised such funds over the past couple of years.

Growth equity investment so far this year has amounted to $2.8 billion compared to just $147 million in 2020, according to a recent report from the Canadian Venture Capital and Private Equity Association (CVCA).

In October 2020, Northleaf established a strategic partnership with Mackenzie Investments and Great-West Lifeco, which extended the reach of the firm’s investment platform to high-net-worth investors and insurance solutions clients, and has contributed to Northleaf’s fundraising momentum.

Building on the success of its open-end senior private credit fund, which has raised more than $1.2 billion USD since its launch in late 2018, Northleaf recently partnered with new and existing investors to launch Northleaf Essential Infrastructure Fund (NEIF), a new $800 million USD open-end infrastructure investment fund.

NEIF is building a diversified and growing portfolio of mature mid-market infrastructure investments with a focus on stable, long-term cash flows and lower risk profiles. NEIF seeks to provide investors with diversification across geography and subsector, with a focus on contracted and regulated revenue frameworks.

Founded as TD Capital, a subsidiary of TD Bank Financial Group, Northleaf transitioned to a management-owned firm in 2009.