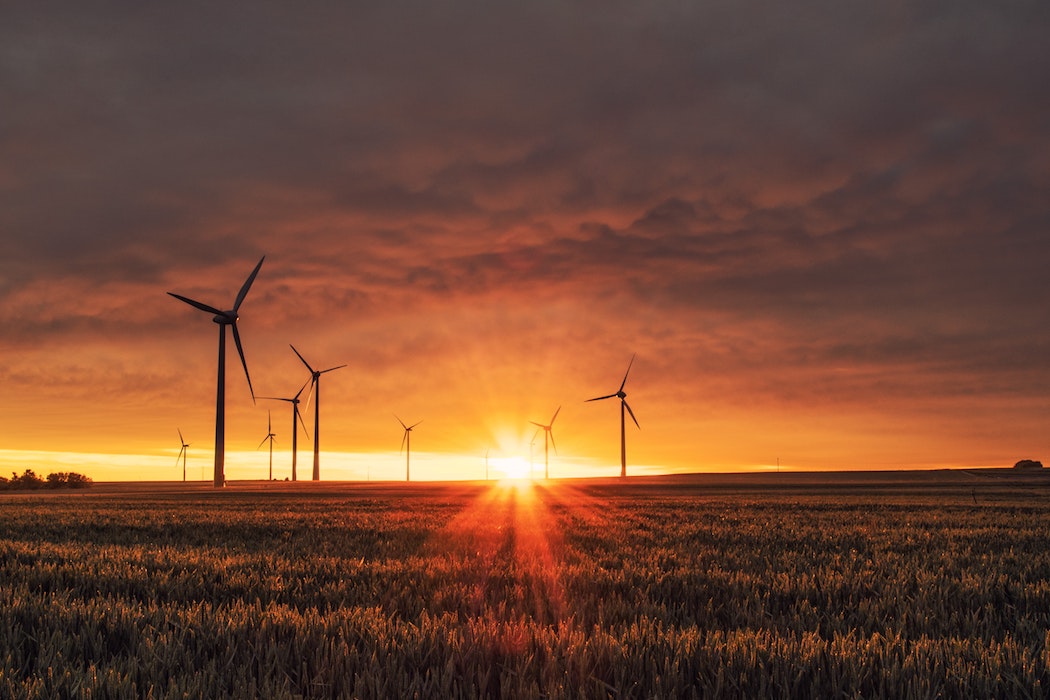 Active Impact Investments has completed a first close of $41 million for a climate-tech venture fund. NPC Ventures, the investment arm of Charlottetown-headquartered NPC, has revealed plans to raise $50 million for a fund focused on companies developing natural products. NPC is targeting to complete its first close in the fall of this year.

The two new funds are the latest in a number of Canadian early-stage cleantech venture funds.

The new funds join a very active cleantech scene with a high demand for capital. According to a 2020 report from Statistics Canada, environmental goods and services accounted for 3.1 percent ($61.9 billion) of Canada’s gross domestic product in 2017. Small to medium-sized businesses (SMBs) in the cleantech sector were more likely to request equity financing than SMBs in all other sectors, Statistics Canada found. These kinds of businesses were also found to be more likely to report high growth and export, compared to SMBs in other sectors.

Private and public organizations alike have doubled down on clean technologies in recent years. This week, e-commerce giant Shopify announced its purchase of 10,000 tonnes of carbon removal from Carbon Engineering, as part of a cleantech-focused fund established by Shopify in 2019.

Vancouver-based Active Impact Investments was able to close $41 million in eight weeks. The fund is backed by First West Credit Union, as well as limited partners Fulmer Capital, Pacific Reach Properties, Giga Holdings, and others the firm declined to disclose to BetaKit.

Active Impact Investments was founded in 2018 and currently has $50 million in assets under management. Its portfolio companies comprise American and Canadian companies across a number of tech verticals. One such portfolio company is Toronto-based Inkblot Technologies, which was acquired this week by Green Shield.

This will be Active Impact Investments’ second fund. Its first fund invested in climate tech companies with between $200,000 and $3 million in revenue.

This second fund is expected to be a 10-year fund with two optional one-year extensions. The fund will invest between $1 million and $5 million into a portfolio of 15 companies. A spokesperson for the firm told BetaKit, 90 percent of the fund’s initial investments will be at the seed-stage, with 10 percent for Series A deals.

RELATED: Galvanize to be acquired by Diligent for reported $1 billion USD

In a statement, Active Impact Investments said it hopes to close the fund in the next fiscal quarter, noting that additional capital has already been committed by a group of unnamed institutional investors.

NPC Ventures is targeting $50 million for its cleantech fund. This fund will invest in Canadian companies producing natural alternatives to synthetic products, such as plastics and preservatives.

The fund is being led by Kristi Miller, founder and former national managing director of First West Capital, which is notable for its participation in Active Impact Investments’ first close.

NPC Ventures said it has secured a non-binding term sheet with an undisclosed anchor investor and is actively fundraising toward a first close in the fall.

NPC Ventures is targeting 16 to 20 investments ranging from $500,000 to $2.5 million in startups in the cleantech, ag-tech, biotech, human and animal health, and water tech sectors. In the past four years, NPC has invested in 13 companies, including Fredericton-based Chinova Bioworks, a startup developing natural preservatives for food, beverage and cosmetics.

A spokesperson for NPC told BetaKit the fund has an expected timeline of 10 years, with an option of two one-year extensions. The active deployment period will be the first four years, after which the focus will shift to follow-on investments and managing companies to exit.

“Our unique investment thesis focuses on the tremendous demand for sustainable replacements for synthetic products coming from nearly every segment of industry,” said Shelley King, CEO of NPC.