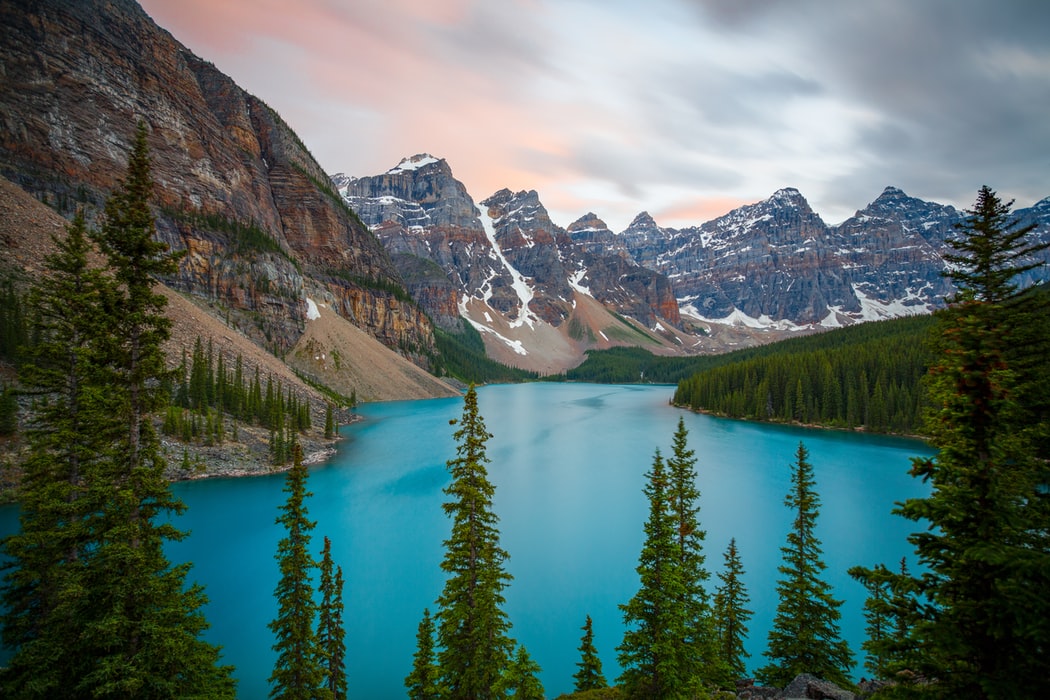 Shopify’s CEO Tobias Lütke has announced the company will be committing at least $6.6 million CAD ($5 million USD) each year through a new initiative called the Shopify Sustainability Fund.

“This industry has the potential to spur innovation just like fossil fuels did. Except this time, the externality is not pollution. It’s saving the planet.”

The fund will comprise all of the company’s environmental investments, and Shopify’s goal is to increase its financial commitment annually based on its revenue growth. Shopify said the fund will commit every dollar to impactful technologies and projects fighting climate change globally. The fund will be used for both improving the sustainability of Shopify’s operations, as well as increasing the market demand for carbon sequestration, the process by which carbon dioxide is removed from the atmosphere to mitigate the effects of global warming.

“In an abstract way, Shopify has always used engineering skills to create market forces,” Lütke wrote in a blog post. “We used those skills to make it easier and cheaper to become entrepreneurs, and because of this, more entrepreneurs started more online stores. By improving the supply of simple tools for entrepreneurship, we reduced friction and increased demand drastically. If we want to solve the climate crisis, we collectively need to do the same for carbon sequestration – decrease the friction, in this case, the price, so demand can go up.”

Some of the fund’s initiatives include buying $1 million USD of sequestered carbon annually, at any price, with a goal to ‘kickstart’ the demand of the market. Funds will also be used to power 100 percent of Shopify’s global operations with renewable energy.

Capital from the fund will also be used to power its data centres renewable energy, look for sustainable offices, which could mean buildings constructed with locally-sourced materials, bike racks, or offices located in areas with high transit or walkability scores.

Shopify is also allowing its merchants and their buyers to participate, by committing to sustainability as a core principle of its fulfillment network, which was announced over the summer. Merchants will also be able to achieve carbon neutrality on their shipments through an app. Lütke added that Shopify plans to use the fund to automatically offset the carbon impact of all shipments tracked through its Arrive app.

“We need more demand to get better pricing, but we need better pricing to get more demand,” Lütke said. “How do we solve this puzzle? By intentionally overpaying for carbon sequestration to kickstart the demand. This industry has the potential to spur innovation just like fossil fuels did. Except this time, the externality is not pollution. It’s exactly the opposite. It’s saving the planet.”