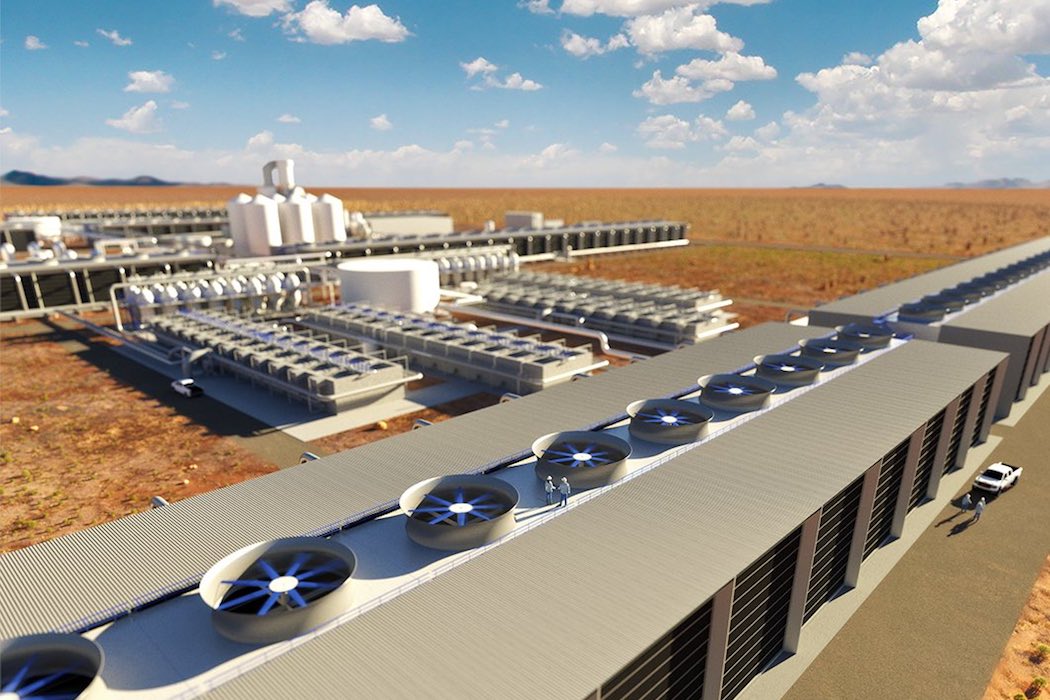 E-commerce giant Shopify has agreed to purchase 10,000 tonnes of direct air capture (DAC) carbon removal from Squamish-based startup Carbon Engineering. This new purchase is in addition to a previous 5,000-tonne commitment Shopify made with Switzerland-based Climeworks.

The purchase of carbon removal is being made through Shopify’s Sustainability Fund, which launched in 2019.

Shopify claims it has now purchased more tonnes of DAC carbon removal than any other company in history. A spokesperson for Shopify told BetaKit the e-commerce company verified this claim with Carbon Engineering and Climeworks, and also measured its purchase against all publicly disclosed DAC purchases to date. The spokesperson declined to disclose the price of the latest purchase to BetaKit.

The purchase is being made through Shopify’s Sustainability Fund, which launched in 2019. Shopify has provided a down payment as part of the agreement with Carbon Engineering.

Squamish, BC-based Carbon Engineering has developed technology that directly captures and reuses carbon dioxide contained in the atmosphere. This process is commonly referred to as DAC. Carbon Engineering raised $90 million in venture funding in 2019 and received a $25 million investment from the federal government soon after.

Shopify’s purchase is also the first as part of a new service launched by Carbon Engineering that allows customers to purchase the removal of carbon dioxide from the atmosphere using its DAC technology.

Carbon Engineering’s new service allows customers to purchase carbon removal units in quantities as small as 100 units. Each unit represents one metric tonne of carbon dioxide captured and removed from the atmosphere.

“We’re on the brink of large-scale deployment of our technology and the next critical step is accumulating market interest and securing customers. This new service allows us to do that,” said Carbon Engineering CEO Steve Oldham.

“It also makes it easy for companies and governments to include permanent carbon removal in their net-zero plans,” Oldham added. “We’re thrilled to expand our relationship with Shopify and welcome them as our first carbon removal customer, and we look forward to supporting others so we can collectively make large-scale carbon removal a reality.”

Last year, Shopify announced it had made $5 million USD in investments into 11 cleantech companies focused on reducing carbon dioxide levels in the atmosphere, three of which were Canadian, including Carbon Engineering.

The Shopify Sustainability Fund is led by Stacy Kauk, who describes herself as an environmental engineer by trade and who has previously worked in both the public and the private sector.

“Large-scale DAC-based carbon removal is essential to undo 200 years of burning fossil fuels,” said Kauk. “We need others to join us with purchase commitments so we can kickstart the market, scale this technology globally, and start reversing climate change.”