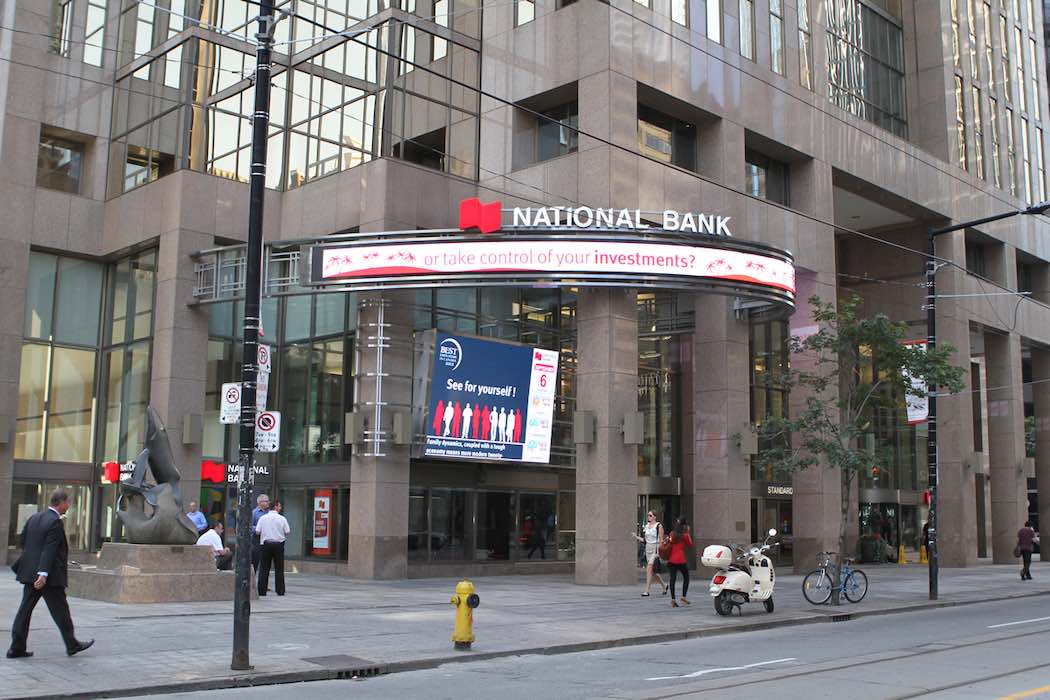 National Bank has created a new venture capital fund in partnership with the Quebec government to support the digital transformation of small to medium-sized enterprises (SME) and their recovery following the COVID-19 pandemic.

National Bank Investments, a subsidiary of National Bank, will serve as the new growth fund’s manager.

The fund, which is being called the National Bank SME Growth Fund, is aiming to raise $200 million from the Quebec government, National Bank, and private investors related to the bank. The fund will be aimed at early-stage businesses with assets of less than $200 million or a net worth of less than $100 million, operating in any industry and at any stage in their business cycle.

“As part of the ongoing economic recovery, entrepreneurs will need access to various forms of capital to stimulate their growth,” said Louis Vachon, president and CEO of National Bank. “That’s why we’re creating the National Bank SME Growth Fund, in partnership with the Quebec government. This equity capital fund will complement the bank financing offered to SMEs, supporting their projects and helping to ensure their continuity.”

According to an April report from Startup Genome, 58 percent of startups in Canada say their industry has been “affected significantly” by the COVID-19 crisis, seven percentage points higher than the global average. Another report from the Business Development Bank of Canada found that 90 percent of Canadian entrepreneurs have felt the impact of the pandemic. Cash flow, in particular, has been cited as a top concern for startups during the crisis.

National Bank already has a corporate venture capital arm, called NAVentures, which invests in, partners with, and scales early to mid-stage companies, including FinTech startups like Mylo, Flinks, and Koho. National Bank Investments, an investment fund management firm and a subsidiary of the bank, will serve as the new growth fund’s manager.

“By participating in the creation of the National Bank Fund, our government is continuing to invest in the future of Quebec businesses,” said Pierre Fitzgibbon, Quebec’s Minister of Economy and Innovation. “Thanks to this partnership, they will have the opportunity to successfully complete their digital transformation and achieve their growth and development goals.”

Five​ Atlantic Canada tech startups have been selected to each receive a $25,000 investment from Volta Cohort, a micro-fund co-founded by Volta, BDC Capital,…