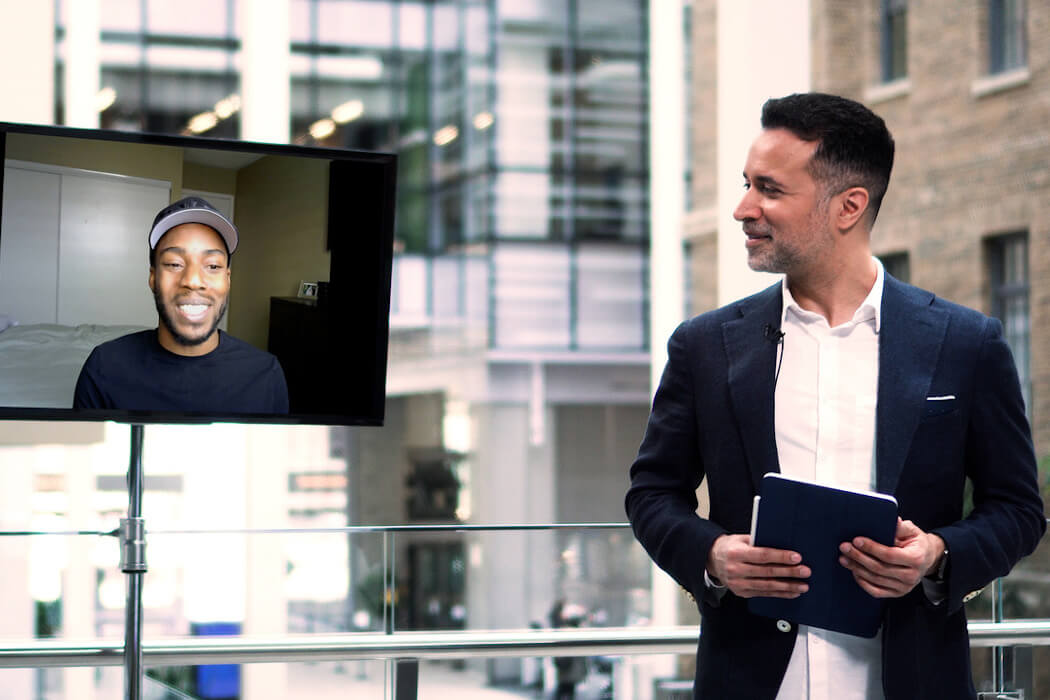 The new group, which BMIG and NACO referred to as “a first of its kind in the investment community,” will invest in, guide, and champion young Black entrepreneurs as it looks to support “the next generation of Black presidents, CEOs, and senior leaders.” BMIG will lead the initiative, with support from NACO.

“Now is the time for business leaders and investors to make a significant effort to support Black entrepreneurs.”
-Sheldon James, BMIG

The Black Presidents Club will leverage NACO and BMIG’s combined networks and expertise to address some of the inequities faced by Black entrepreneurs.

The group will initially be focused on Southern Ontario and take a sector-agnostic approach. Its individual investors will determine how and where they make their investments.

“The disproportionate effects of this pandemic on Black communities can’t be ignored,” said Sheldon James, co-founder, CEO, and managing partner of BMIG. “As we look towards economic recovery, now is the time for business leaders and investors to make a significant effort to support Black entrepreneurs.”

Founded in 2020, BMIG is a Black-led, Toronto-based investment group that was founded last year. In February, BMIG announced the first close of the Bay Mills Diversity Fund, which is dedicated to early-stage Black, Indigenous, and people of colour (BIPOC) founders. BMIG aims to back cannabis, biotech, healthtech, education, FinTech, and real estate startups with investments of between $500,000 and $5 million.

Through the Black Presidents Club, BMIG and NACO aim to give Black entrepreneurs the resources they need to grow their businesses, both in Southern Ontario and across Canada. NACO said the group has no plans to raise a fund to support its efforts, and is focused instead on activating new angel investors through education, mentorship, and networking.

“This new partnership will mobilize early-stage capital for Black-led businesses and help raise up the next generation of great Canadian success stories,” said Claudio Rojas, CEO of NACO. “Funding Black entrepreneurs is a powerful way to drive widespread change and create inclusive prosperity.”

A recent Abacus study commissioned by the African Canadian Senate Group and Senator Colin Deacon found Black entrepreneurs face significant barriers to success in Canada. Seventy six percent of survey respondents reported their race makes it harder to succeed as an entrepreneur. Those surveyed called access to capital the number one challenge by a large margin.

In addition to capital, early-stage investors often provide mentorship and access to professional networks. “Without access to these supports at the crucial early-stages of development, many businesses will fail to grow,” stated NACO and BMIG.

For NACO, the partnership is the latest move in the organization’s efforts to expand its Canadian reach. It announced the launch of a new Alberta hub earlier this year, shortly after bringing its programming to the province. The organization also recently launched programs in Eastern Canada and has moved to expand its membership in Northern Canada.

The Black Presidents Club joins a number of other recent Canadian efforts to support the country’s Black business community, which include Black Innovation Capital, a new venture fund for Black tech entrepreneurs, and the launch of Canada’s Black Entrepreneurship Loan Fund.

UPDATE (07/30/21): This story has been updated to include responses from NACO.

On May 18, Alberta Women Entrepreneurs (AWE), a not-for-profit organization dedicated to encouraging women to build and grow businesses, will host its annual Celebration…