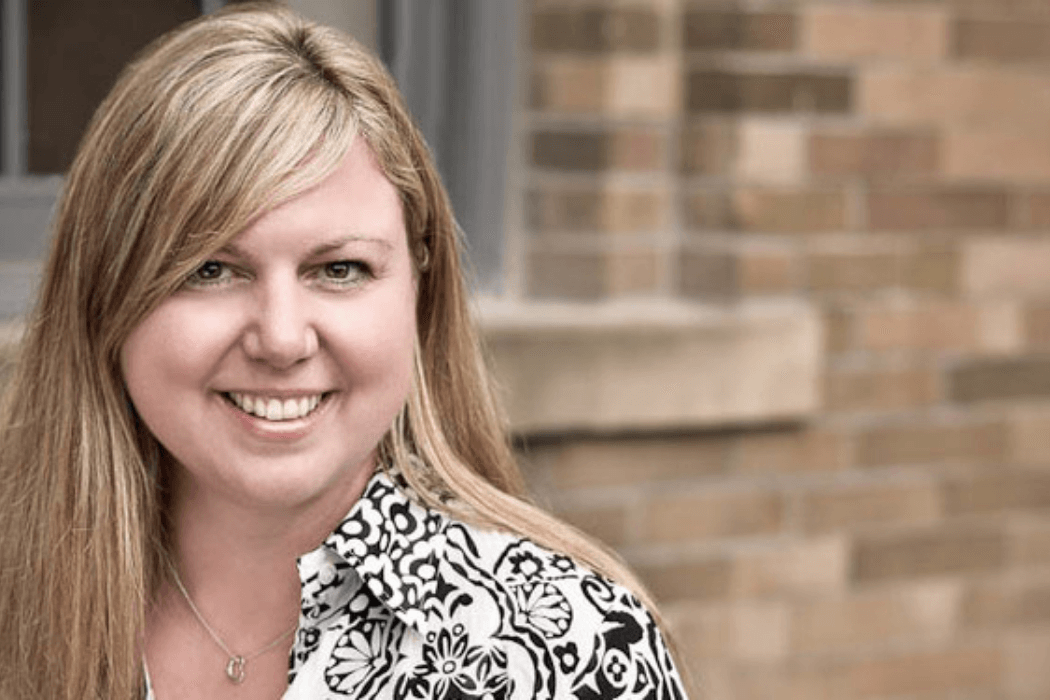 For Michelle McBane, Managing Director of StandUp Ventures, this statistic represents the growing pipeline of talented women founders, something she’s been a champion of for the past 20 years. In a recent interview for the #CIBCInnovationEconomy Podcast, McBane talked about the gender investing gap in VC, and what it means for women founders that Canada is finally getting deeper pools of capital at the seed and growth stage.

“I get frustrated when I hear people say they can’t find deals.”
– Michelle McBane

McBane said she is happy to see the pipeline of women-led tech businesses growing at the seed stage, because to her it is a vindication of all the times that other investors bemoaned a “pipeline problem.”

“I get frustrated when I hear people say they can’t find deals,” said McBane.

Based on what McBane is seeing, the investor noted that the trend of women-led companies showing up more in VC meetings and closing more VC funding should continue to improve. She said that seed-stage pools – the capital that VCs hold explicitly to invest in seed-stage companies, whether theme-focused funds, geography-focused funds, or broad early-stage funds – are getting larger, meaning investors can put more capital into the companies they back. This, said McBane, will encourage more people to focus on the seed stage because they can follow on in future rounds and maintain their ownership stake as the company grows.

At the same time, the VC is eagerly awaiting the next step: women founders not just raising seed rounds, but raising $100 to $150 million Series C and D rounds. It will be interesting to see this evolution, said McBane, because founders expect more of the VCs they partner with. She said founders are increasingly “looking at the other side of the table,” wanting to make sure the VC firm they are partnering with understands that diversity is a competitive advantage. Just as the founding teams aim to reflect the customers they serve, founders are looking for their VCs to do the same.

“It’s up to VCs to think about how they are going to diversify,” said McBane.

This call for diversity and supporting women-led companies as they scale echoes louder for McBane because Canada is not only seeing an increase in seed-stage capital, but also a massive surge in growth-stage capital, with startups raising enormous growth rounds or making significant acquisitions. McBane said almost none of these options for growth capital were available in Canada five years ago, which “speaks to the maturity of the sector.”

McBane noted that everyone is wondering what will happen now that VC has seen record inflows. The flurry of activity has even impacted StandUp Ventures: McBane said under normal circumstances, the fund will write four cheques per year. However, she’s already written five cheques since October 2020.

“I’ve never been in such a busy market,” said McBane.