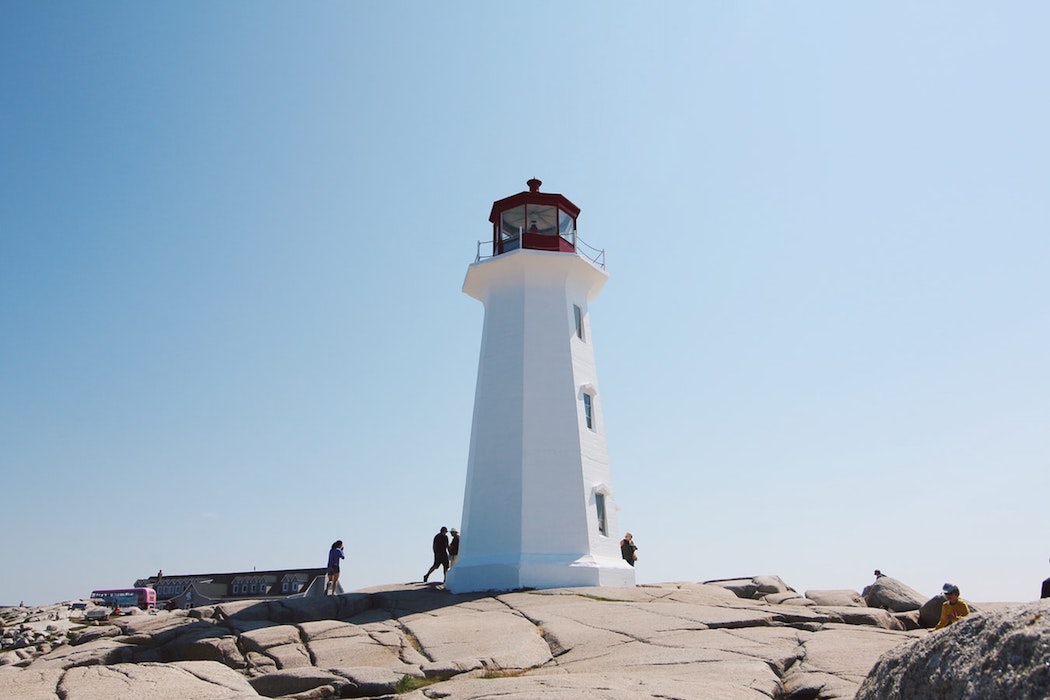 In 2018, the province of Nova Scotia put out a request for submissions for a pre-seed fund that would be managed by the private sector. Concrete Venture general partner Patrick Hankinson told BetaKit the list was narrowed down to eight applicants, and eventually, Concrete Ventures was chosen as the new pre-seed fund, receiving a $15 million commitment from the province. Build Ventures, another Atlantic Canada early-stage-focused venture firm, also received $15 million for its second fund, as part of that commitment from the government.

Concrete Ventures is led by Hankinson, the founder of Tether and Complir, which was acquired by lynda.com and subsequently LinkedIn. Hankinson was formerly an entrepreneur in residence at Build Ventures, another Atlantic Canada early-stage-focused venture firm.

Concrete Ventures is mandated to invest half of the fund’s capital into Nova Scotia startups, while the remaining 50 percent is intended to be spent in all the Atlantic provinces. The fund is sector-agnostic but is targeting very early-stage ventures. It aims to invest between $100,000 to $750,000 per round. Forty percent of the fund is being allotted for follow-on investments.

According to a report by Entrevestor, Atlantic Canada startups reined in a record-setting $166.6 million of private capital last year, up 43 percent from $116 million in 2017. That same report found that the life sciences sector is making some of the strongest progress in the region with regards to the number of companies, the number of employees and revenue generated.

“In 2019, there were about 1,500 net new jobs created in the startup ecosystem … and we tracked 230 new companies [in the region] last year as well,” Hankinson told BetaKit. “If you look back historically, like 2010, there were only 50 or so companies being created in Atlantic Canada at that time. So it’s come a long way, but we still have a long way to go.”

Hankinson said organizations like Volta, Innovacorp and the NBIF have been important in accelerating the region’s growth.

“NBIF is one big reason why New Brunswick has excelled as a startup hub,” said Hankinson in regards to NBIF’s recent investment in Concrete Ventures’ fund. “By working together, we can find and fund more of the most promising start-ups Atlantic Canada has to offer. This kind of regional support is important to the start-up ecosystem here in Atlantic Canada.”

Hankinson views Concrete Ventures as the firm that can fill the remaining gap in early-stage capital in the region.

Concrete Ventures led SalesRight’s $250,000 round in May, and more recently, participated in Newfoundland-based legal tech startup Rally’s $750,000 round in December. Other portfolio companies include Motryx, Proof, and Securicy.

This week, the CanCon podcast is reflecting on nearly an entire year of podcasting about Canadian content – talking Canadian tech and tech from…