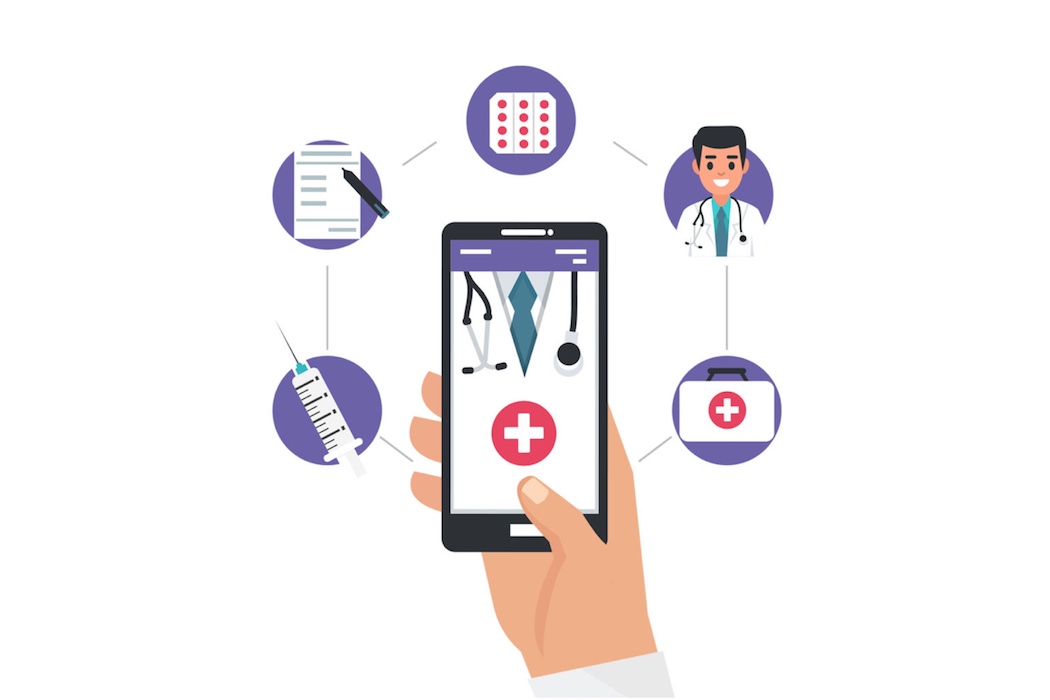 Peters is set to replace Pascale Audette, who has served as Carebook’s CEO since 2016. According to Carebook, Audette is leaving the company “to pursue new opportunities.” Following a brief transition period, Peters will take over as CEO in mid-September 2021.

Peters brings over a decade of healthcare experience to Carebook.

Founded in 2012, Carebook offers digital health and virtual care solutions to pharmacies, employers, and insurers. The company currently trades on the TSX Venture Exchange (TSXV) under the symbol ‘CRBK.’ The company made its TSXV debut in October 2020, following the completion of a reverse takeover.

Carebook’s growth strategy involves a combination of organic growth initiatives and mergers and acquisitions (M&A). According to Peters, under his leadership, the company will “continue to execute against [its] current strategy” by focusing on acquiring and developing technologies that expand Carebook’s current service offerings and help it develop new long-term customers.

Peters brings over a decade of healthcare experience to Carebook. He has most recently served as senior VP and chief business officer at Markham-based SE Health, a home health-focused not-for-profit social enterprise.

According to Sheldon Elman, executive chairman of Carebook’s board of directors, Peters’ “extensive experience in healthcare corporate strategy and development, sales and operations, and digital health investments will serve [Carebook] well.”

Prior to joining SE Health, Peters served as VP of commercial development and associate general counsel for Cardinal Health Canada’s medical segment, and corporate counsel and senior director of corporate development at Celestica.

As CEO, Audette helped Carebook launch its pharmacy app, acquire InfoTech and CoreHealth, list on the TSXV, and expand its global client base to over 3.5 million license holders. “I am proud to have begun Carebook’s journey towards defining a new healthcare model,” she said.

“It is critical to recognize how much Carebook has achieved under [Audette’s] guidance,” said Elman. “She has led us through a time of development, growth and transformation at Carebook, which saw the company become the leading Canadian provider of innovative digital health and virtual care.”

Carebook recently announced its financial results for the second quarter of 2021. In Q2, Carebook drew in revenue of $1.14 million, compared to the $857,000 it generated during the same period in 2020. Carebook attributed this nearly 33 percent increase in revenue to its acquisition of Winnipeg’s InfoTech, which operates as Wellness Checkpoint, for $14 million in April.

The company also experienced a total comprehensive loss of almost $2.43 million in Q2, a decrease relative to its $2.91 million loss in the second quarter of 2020.

During Q2, Carebook also launched its new caregiver solution for the pharmacy vertical, and moved its medication adherence solution into the testing phase.

Kitchener-based Vidyard has added Linkedin CMO and SVP of corporate communications Shannon Stubo to its board of directors. Stubo is a seasoned veteran of…