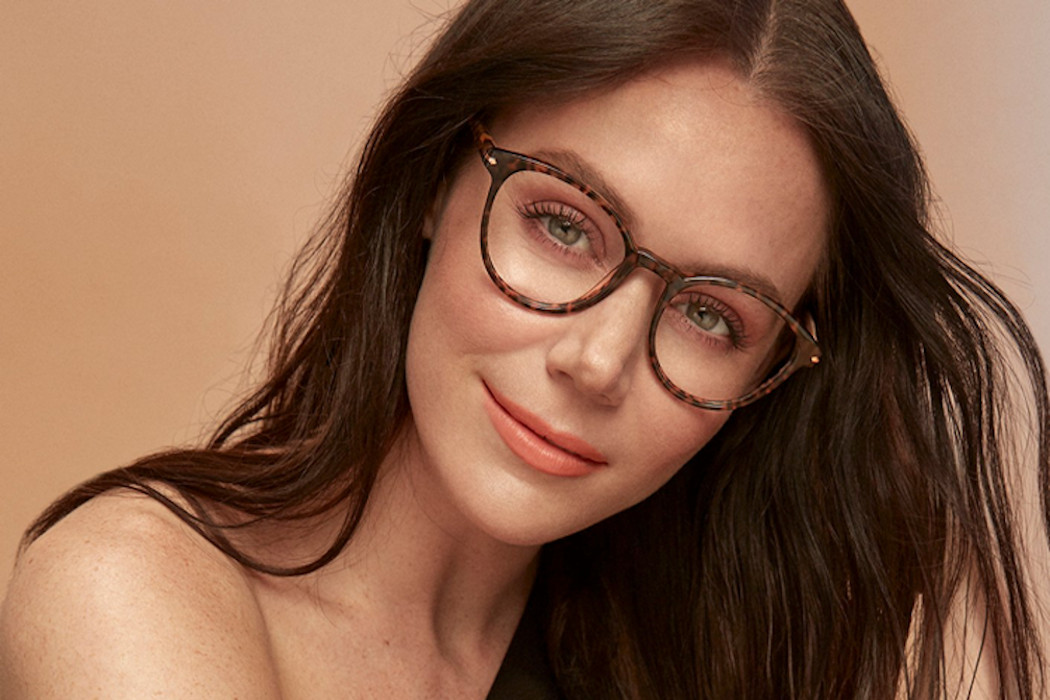 Eight Canadian tech companies have recently made acquisitions or have been acquired, including Upchain, Nuvei, Perpetua, Carebook, WELL Health, FreshGrade, PainWorth, and BonLook. Here’s the latest on Canada’s movers and shakers.

San Francisco-based software firm Autodesk has announced it has reached a definitive agreement to acquire Toronto SaaS startup Upchain. The terms of the proposed deal were not disclosed.

Upchain aims to help enterprise clients in the automotive and aerospace, industrial machines, transportation, entertainment, and textiles and apparel sectors build products on time and on budget through its cloud-based software. In 2018, Upchain raised $7.4 million in funding.

Nuvei claims the acquisition will give it the necessary product functionality, vendor registration, compliance, and operational infrastructure “to address merchant requirements in any regulated US state.”

According to Nuvei, the total purchase price could reach up to $315 million, subject to the achievement of specific performance criteria over the next three years. Approximately 24 percent of the purchase price is expected to be paid via the issuance of subordinate voting shares in Nuvei, and the remaining three quarters in cash. The deal, which remains subject to Toronto Stock Exchange approval and customary closing conditions, is expected to close in the second quarter of 2021.

San Francisco and Toronto-based ecommerce advertising software provider Perpetua has announced it is set to be acquired by Ascential. Following the planned acquisition, the London, United Kingdom-based information and analytics company aims to add Perpetua to its digital commerce segment.

Ascential provides e-commerce support to large consumer brands. A Perpetua spokesperson told BetaKit the purchase price is $52 million, plus deferred consideration payable over four years, at an estimated total of between $103 million and $162 million.

While a US company, the majority of Perpetua’s product development takes place in its Toronto office. Over the next two years, Perpetua plans to grow from 66 to 200 employees in Toronto.

The purchase price consists of $9 million in cash and $5 million in common shares of Carebook at a price of $1.21 per share. It remains subject to customary post-closing adjustments. Carebook financed the deal through $11 million in debt financing with an undisclosed Canadian Schedule 1 bank.

WELL is a TSX-listed company that aims to consolidate and modernize clinical and digital assets in the healthcare sector. ExecHealth is an omnichannel healthcare provider that specializes in corporate and executive health, primary care and integrated health services.

According to WELL, ExecHealth, which has over 1,000 clients, has grown its revenue and EBITDA at a rate of over 20 percent over the past three years. Due to the pandemic, more than half of ExecHealth’s patient visits are delivered virtually.

Acquisition-focused WELL has also recently bought or announced plans to buy a number of other healthcare-related companies, including ExcelleMD, Intrahealth, CRH Medical, Adracare, and Source44.

Kelowna-based edtech startup FreshGrade has been acquired by Higher Ground Education for an undisclosed amount. Higher Ground, which operates a network of schools dedicated to Montessori education, has purchased FreshGrade’s tech product and the company’s team.

Higher Ground announced the deal alongside news of its $30 million USD Series D round, led by Learn Capital. Through the FreshGrade acquisition, Higher Ground aims to invest in its technology and expand on its mission to power the global growth of Montessori teaching and practices.

Edmonton insurtech startup PainWorth acquires California-based legaltech company ProSe Claims for an undisclosed amount. ProSe is a free resource that connects people to affordable legal solutions. Through the deal, PainWorth has bought ProSe’s assets and brought on key members of its team, including Justin MacFayden, ProSe’s co-founder and CEO.

PainWorth aims to “revolutionize” the insurance claims process through its free-to-use app, which uses an algorithm to scan past cases to find and analyze relevant case laws and citations. Going forward, PainWorth plans to enter the US market and pursue investors for a seed round to fund its expansion.

Montreal-based eyeglass retailer BonLook has acquired EyeMeasure for an undisclosed amount. Following the deal, BonLook plans to offer EyeMeasure to “a wider professional public in the next few weeks.”

EyeMeasure is an application that lets users measure the distance between the centre of each pupil and bifocal segment height, both of which are essential to fitting optical products. It also includes virtual try-on and frame digitization features designed to replicate the in-person glasses fitting experience.

Through the acquisition, BonLook aims to improve eye care service and eyewear purchase accessibility in store and online. The company also wants to “act as a vector of technological innovation in the field of optics.”

Report: Canada has no problem securing patents, but struggles with commercialization

A new study by the Impact Centre at the University of Toronto suggests that Canada doesn’t have a problem securing patents for its inventions;…