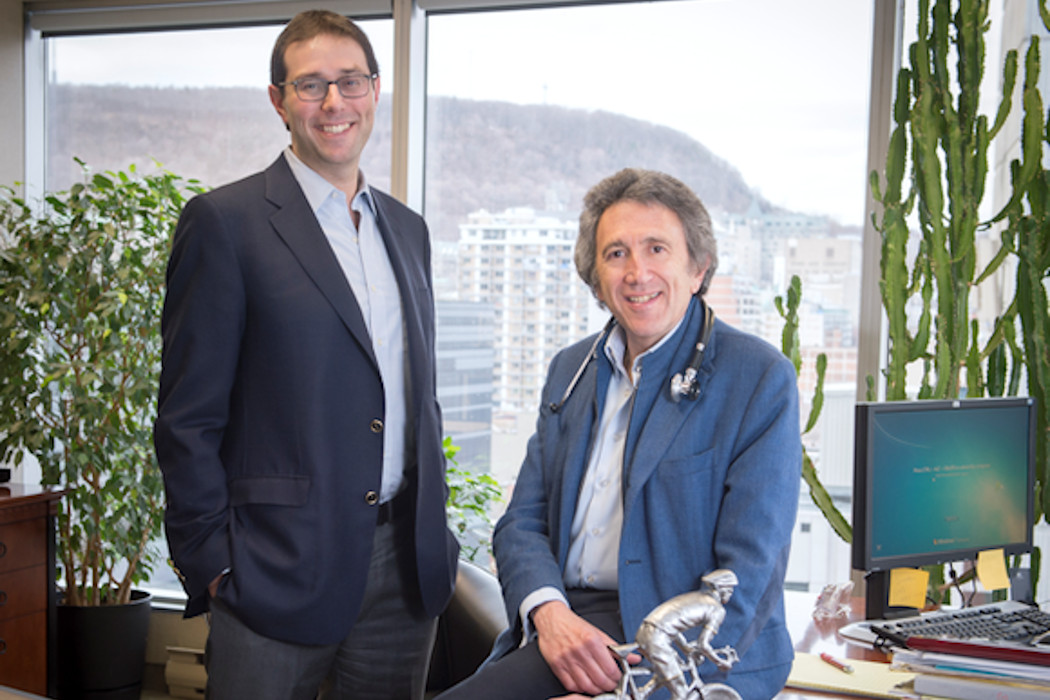 Led by the founder of Medisys Health Group and co-founder of Persistence Capital Partners, Montréal-based Esplanade HealthTech Ventures has invested in 13 companies to date through its first fund, as the firm aims to help early-stage healthtech startups in North America, Europe, and Israel scale globally.

The venture capital (VC) firm has announced the final close of its inaugural digital health fund, securing over $21 million CAD in total commitments from Desjardins Group and other undisclosed institutional investors and family offices.

Esplanade was founded and seeded in February 2020 by serial entrepreneur and healthcare investor Sheldon Elman, founding partner of Montréal’s Persistence Capital Partners (PCP), a healthcare-focused private equity firm, and founder of Medisys Health Group, a Montréal-based health service provider that was acquired from PCP by Telus in 2018.

To date, Esplanade has invested in 13 companies through Fund I, including Montréal’s BrainBox AI and Carebook, and Vancouver-based GenXys. Esplanade secured its final close for Fund I in March 2021. Ella Seitz, partner at Esplanade, told BetaKit that Esplanade has deployed about 75 percent of the fund thus far, adding that the firm has reserved “the majority of the remainder” for follow-on rounds in its portfolio companies.

“As a practicing physician for over 40 years, my goal has always been to treat health issues before they become medical problems and to empower patients in their own care through innovation,” said Elman, chairman and co-founder of Esplanade HealthTech Ventures. “Esplanade’s unique investment thesis and strategic capabilities position us to realize this goal while also delivering strong financial returns to our LPs.”

Esplanade focuses on early-stage healthtech startups at the seed to Series A stage, investing in companies based in the United States, Canada, Europe, and Israel that “serve the global healthcare market.” Outside of Canada, the firm’s portfolio includes companies like binah.ai, Cleerly, and Lumen.

Since its first close, Esplanade said it has seen several of its portfolio companies’ valuations increase to over $100 million “with strong regulatory traction including several breakthrough designations and approvals from the FDA.”

“With the growing challenges in healthcare, we believe that investors like Esplanade can support founders in driving transformative and scalable change to patient care while continuing to generate strong returns,” said Martin Brunelle, VP of growth, acquisitions, and development at Desjardins Group, one of Fund I’s investors.

“We have been operating and investing in healthcare businesses for over 30 years,” Seitz told BetaKit. “We started to see an unprecedented opportunity for disruption and impact in driving innovation in the digital health space that was still nascent at the time of launch.” Seitz said Esplanade focused in particular on “consumer-centric innovations.”

Seitz declined to disclose Fund I’s investors, but said its LPs consist of a combination of institutional, family office, and high net worth individuals, adding that “a major insurer” is the fund’s lead investor. She described the firm’s current portfolio as “diversified almost evenly across Canada, Israel, and the US.”

According to Seitz, Esplanade’s investments have typically ranged from “several hundred thousand dollars” in seed rounds to “several million dollars” in Series A rounds.

Although Fund I is nearing its end for new investments, Seitz said Esplanade still plans to make “several” follow-on investments in its existing portfolio.

Esplanade expects its next fund, Fund II, to have its first close later this year. Seitz said Esplanade expects Fund II to be “significantly larger than Fund I” and follow a similar investment strategy.

RosterBot, a startup from Ian Andrew Bell founded in 2008 that began as a side project and grew into something with real traction that…