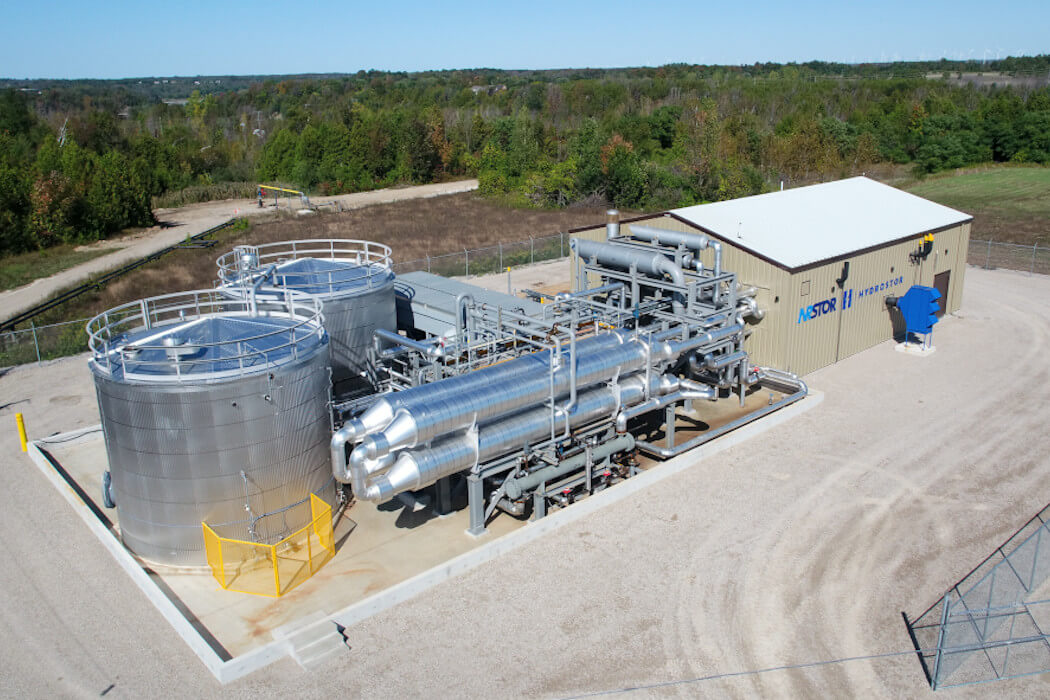 Six Canadian tech companies have recently secured funding. Here’s the latest on who raised money, how much, from whom, and what they plan to put the new capital toward.

Toronto-based healthtech startup Smile CDR has raised $20 million in Series A funding in a round that 30 North Group and UPMC Enterprises led. The company said it plans to use the fresh capital to develop new innovations in healthcare and clinical data management, “beyond interoperability,” or data-sharing between health systems, payers, and hospitals.

Smile CDR, founded in 2016, is a health data storage and integration company that helps facilitate sharing of health information between providers and patients. It offers a suite of services that help health systems, payers, and hospitals meet health information sharing standards in the United States (US). Smile CDR has partnered with over 23 payers across the US, and serves customers in over 15 countries

The Toronto company said it has recently seen “significant growth” in its core clinical data repository offering. Smile CDR added that it has grown its employee count by 400 percent year-over-year since 2019. The company said an increase in revenue associated with their core offering fuelled the growth.

Carebook issued 11.28 million units at a price of $1 apiece through the offering. Each unit consists of one common share in Carebook and one-half of one common share purchase warrant. The private placement’s lead investor was UIL Limited, which is jointly managed by ICM Investment Management Limited and ICM Limited. UIL now owns approximately 30 percent of the issued and outstanding common shares of Carebook.

Founded in 2012, Carebook offers digital health and virtual care solutions to pharmacies, employers, and insurers. The company currently trades on the TSX Venture Exchange (TSXV) under the symbol ‘CRBK.’ Carebook went public on the TSXV last year via reverse takeover, and recently acquired InfoTech, which operates as Wellness Checkpoint.

Carebook plans to use some of the net proceeds to complete its previously announced $9 million acquisition of an undisclosed company that offers a tech platform for corporate health and wellbeing programs. Carebook intends to use the remainder of the funding to partially repay debt, and support general corporate and working capital purposes.

The company plans to use this financing to “accelerate key near-term milestones” on projects in North America and Australia. Hydrostor added that it expects its active projects to reach final investment decisions in the next 12 to 18 months.

Dcbel will use this funding to bolster its manufacturing efforts and meet demand for its intelligent home charger product. The round comes a few months after the startup announced a $50 million CAD funding round led by Coatue Management with participation from Narrative Fund, SNR VC, Real Ventures, WTI, and other investors.

The startup said this funding will allow manufacturing to begin in Québec as it looks to ensure it has new units available for sale and installation in California, New York, and Texas this fall. Dcbel also plans to announce additional US and EU manufacturing capabilities in 2022.

1Valet said the investment will support continued deployment of its tech across North America, expand its supply chain to meet product demand, and help fuel its product innovation efforts. The startup added that the new capital will help 1Valet expand its American footprint by allowing it to open additional offices across the US.

Founded in 2016, 1Valet offers a smart building operating system that uses IoT technology to better connect residents to their community. The startup aims to increase resident engagement and create safer communities and claims its business has experienced “exponential growth” from a growing desire for connected tech in the multi-residential property space.

Montréal-based life sciences software company Montrium has secured $2 million in non-dilutive funding from BDC Capital’s Growth and Transition Capital division. The firm plans to use the fresh capital to bolster its product development efforts and expand its engineering team.

The Montréal startup said it expects this demand to continue to grow “as digital infrastructure plays an increasingly crucial role within life sciences organizations.”
Jean-Philippe Poissant, BDC Capital’s director of growth and transition capital, said the organization chose to invest in Montrium given “the protected and specialized industry” it operates in, the strength of its management team, and its vision.

Feature image from Hydrostor via LinkedIn

From celebrity photo leaks to the daily threat of email hacks and Facebook identity theft, our safety and privacy in the digital age is…