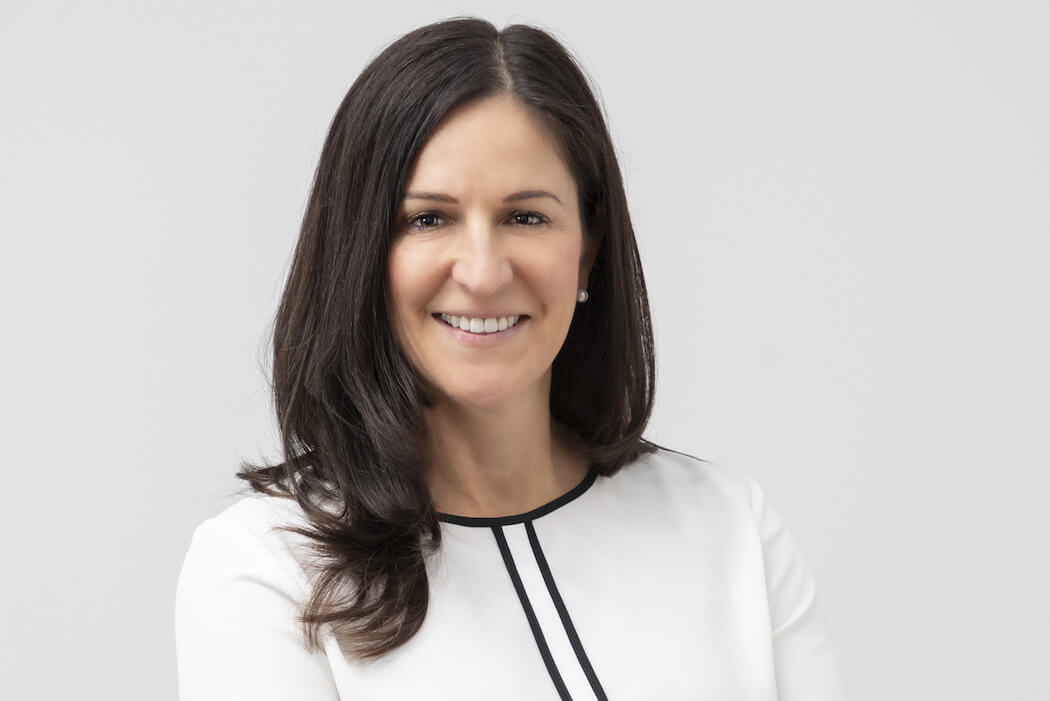 Inovia Capital has added its newest partner, Magaly Charbonneau, who will also lead the firm’s Montreal office and investment activities.

Charbonneau becomes a partner after spending more than four years at the Montreal-based venture capital firm. She originally joined in 2015 as an LP in Inovia’s Fund 2015, taking on an advisory role as a venture partner and investment committee member. Charbonneau joined Inovia full time in 2017 as principal and vice president of investments.

“As companies are scaling faster than ever before, her experience is invaluable.”
– Chris Arsenault, Inovia

Charbonneau is a natural fit to expand Inovia’s partner team, bringing with her 25 years of experience as both an entrepreneur and investor.

Prior to moving into the investor space, originally as an angel investor with Anges Québec, Charbonneau served as chief operating officer at PasswordBox, which was acquired by Intel Security in 2014. Prior to that, she was a vice president at Hostopia (acquired by Deluxe Corporation), and corporate director at Anomalous Networks, which was acquired by Tangoe.

“As an operator I’ve been on both sides of the fence,” Charbonneau told BetaKit. “I have been there, I know how hard it is … I’m much better VC having been an operator.”

“[Charbonneau’s promotion] is a well-deserved role that reflects the leadership she has demonstrated both internally and within the broader Montreal community,” wrote Inovia in a statement to BetaKit. “As companies are scaling faster than ever before, her experience is invaluable.”

Along with its newest partner, Inovia also announced the retooling of its firm into three distinct pillars: an investment team, investment operations (focus-area experts and entrepreneurs-in-residence), and corporate operations (finance, back office, communications). Inovia’s full staff sits at around 30 people.

Charbonneau explained that about half her time will be spent focused on Montreal, with the other half supporting Inovia’s new “full stack,” international investment strategy and operations. She will be involved in supporting activities in San Francisco and London, England, which Inovia began focusing on this year as part of its European expansion.

“To be able to have growth capital is super important, very early on, when we try to win an early-stage deal,” she said. “[With this fund] the entrepreneur knows we’re going to be there to support him all the way through his growth stage.”

An example of that approach lies in Inovia’s recent investment, led by Charbonneau, in Montreal-based RenoRun. Eamonn O’Rourke, CEO and founder of RenoRun, told BetaKit last month that Inovia played a large part in helping the startup realize it was possible for it to scale within Canada.

“I think we had almost resigned ourselves to the fact that to build the size of company that we wanted to, we would inevitably have to leave Montreal, or even Canada, in terms of headquarters and office,” said O’Rourke.

O’Rourke acknowledged that it was in sitting down with Inovia, along with the company’s other Canadian investors, that the startup realized it had enough experienced, local support to avoid the stereotypical move to Silicon Valley, seen by the likes of fellow Montreal-founded startup, Sonder (also an Inovia portfolio company).

“The more growth capital we’re going to have, the more we’re going to help our entrepreneurs keep their businesses, build companies, and convince them not to exit too soon,” she explained. “My biggest goal as a partner … is to invest and support the next, quote-unquote, Lightspeed.”

Charbonneau led the Series A investment of AlayaCare for Inovia. Source: Twitter.

As a principal, Charbonneau led a number of investments, including Busbud, TrackTik, RenoRun, and the Series A for AlayCare, which more recently raised a $51 million CAD Series C round with support from Inovia’s Growth Fund. She currently serves as a director on a number of her portfolio company’s boards, as well as AddEnergie and the AI research institute Mila.

Charbonneau is notably the first woman to join as a full partner at Inovia. Inovia comprises of seven other male partners and two male venture partners. In spring 2018, Inovia added two male partners, Patrick Pichette and Dennis Kavelman (formerly of Google and RIM, respectively). At the time, Inovia founder and managing partner Chris Arsenault told BetaKit the firm had “substantial internal conversations about the impact of adding two male partners to an already male-dominated organization.”

“We need to talk about this more, we need to educate young women that this [job] exists.”
– Magaly Charbonneau

The announcement of the two male partners came just a few short months after Inovia launched an initiative to support underrepresented entrepreneurs in tech.

When asked about the ongoing lack of women in VC, Charbonneau told BetaKit she believes its an education issue, and noted her work with ELLE-Invest, a group that works to educate women on the VC and private equity industry in Quebec.

Charbonneau’s goal as a newly appointed partner is to make at least one new Series A investment per year, as well as a number of seed investments, on top of maintaining her legacy portfolio. Also named as an LP in Inovia’s new Early Stage and Growth Stage funds, Charbonneau noted that she is excited for the future of the Montreal ecosystem.

“It’s a fantastic time for entrepreneurs to raise money and start businesses,” she stated. “I think it’s never been a better time. We’re going to see amazing companies and global companies be being built in the next 10 years. I’m super excited about what’s about to come.”

Fundica is bringing the Funding Road Show back, nearly doubling the amount of cities on this year’s tour. The Montreal-based online resource matches small-and medium-sized…