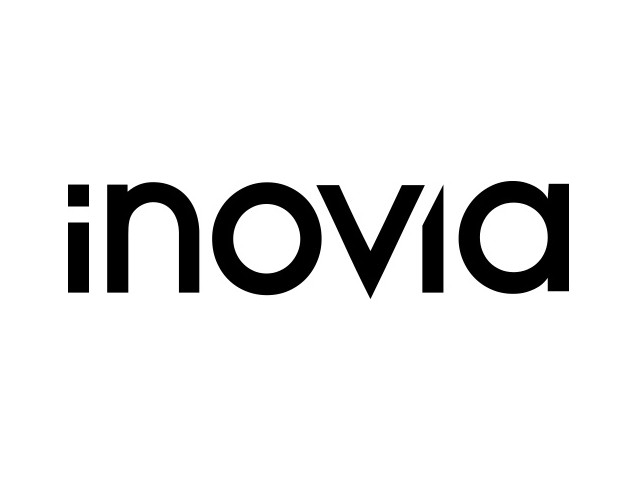 The firm has raised a $265 million CAD early-stage fund, as well as $530 million CAD for a new growth-stage fund. This is the largest fund ever raised by the firm since its inception in 2007. The move also makes iNovia one of the few Canadian firms offering a growth-stage fund looking to make large investments in local, scaling tech companies.

“Inovia now has the financial ability to partner with founders every step of the way, from inception to accessing public capital markets and beyond.”

According to iNovia, it is now one of the few firms in the world that can offer a ‘full-stack’ of venture support, from early-stage to growth. It states that the size and operator-approach of its funds allow it to make large investments up to $50 million USD.

“Inovia now has the financial ability to partner with founders every step of the way, from inception to accessing public capital markets and beyond. We are able to make initial early stage checks of $2 million to $5 million USD, as well as growth-stage initial investments of $20 million to $25 million USD. We can do this while having plenty of capacity to support our strong portfolio companies through multiple stages of growth,” Chris Arsenault, the founder and managing partner at iNovia said in a blog post.

iNovia initially set out to raise a $500 million USD fund last year, according to The Globe and Mail. It planned to set up a growth fund specializing in $50 million to $100 million financing rounds for “rapidly growing software firms generating millions of dollars a year in sales.”

The Globe and Mail also reported that along with the $400 million USD announced today for its growth-stage fund, the firm said it may still add another $100 million USD before the funding round officially closes. The $200 million early-stage fund is the fourth of its kind for the VC firm. iNovia, formerly had $500 million, which it managed across three funds.

With the raising of its new funds iNovia also announced an expansion into European markets, opening a new office in London. It currently has offices in Montreal, Toronto, and San Francisco, which have typically been the firm’s core markets.

“We’ve witnessed a new generation of global venture-backed businesses being built with a more decentralized form factor,” Arsenault stated. “We believe that as a venture team, having strong throughlines between four of the best technology hubs in the world is one of the most valuable resources we can offer.” iNovia stated that it hopes to capitalize on “rich talent and intellectual property within the European technology ecosystem” while helping to launch North American companies into the overseas market as well.

To date, iNovia has supported 80 companies, with funding and guidance through mergers and acquisitions. Its portfolio companies have included Lightspeed, which recently filed for an IPO, as well as Toronto-based educational software, TopHat.