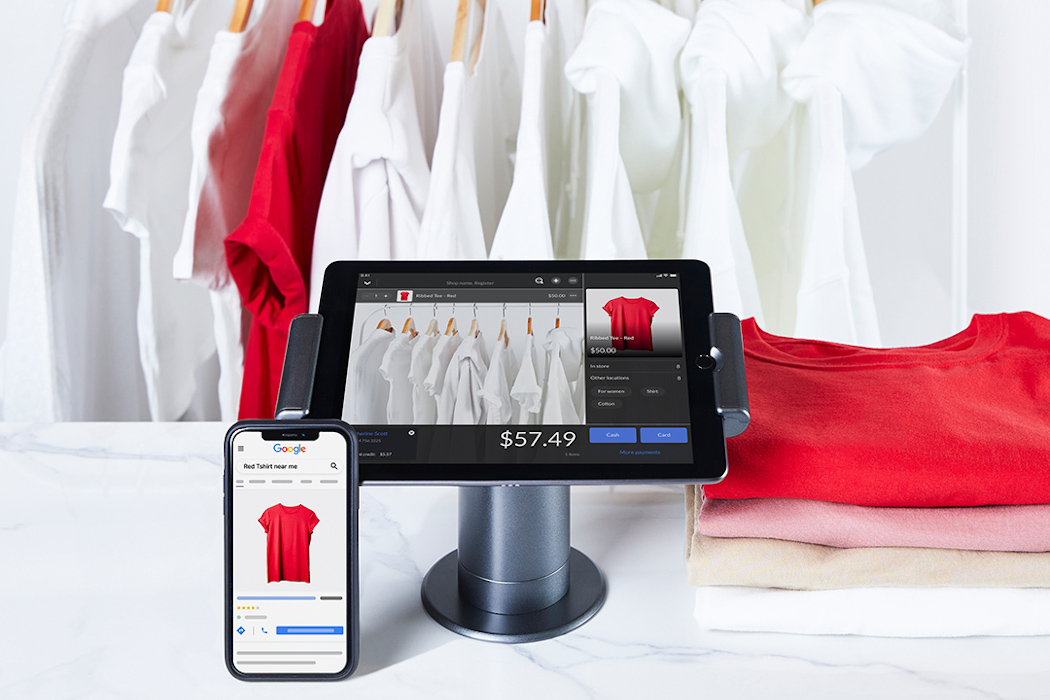 Lightspeed has partnered with Google to give its small and medium-sized business (SMB) retailers access to Google’s marketing and advertising tools.

Through the new partnership, Lightspeed users will have access to Google My Business, Google Smart Shopping Campaigns, and Google Local Inventory Ads through Lightspeed’s platform. According to Lightspeed, allowing access to Google’s tools directly through its existing platform will help SMB merchants grow by increasing their visibility.

According to Lightspeed, allowing access to Google’s tools directly through its existing platform will help SMB merchants grow by increasing their visibility.

“We know that so much of business today starts with a Google search,” said Lightspeed CEO Dax Dasilva. “By combining forces, Lightspeed and Google are eliminating the pain points that prevent SMBs from effectively promoting their products online to the communities who prefer to shop local, providing them a springboard to simplify and scale their businesses as they prepare for the welcomed return of in-store shopping.”

Lightspeed provides a cloud-based omnichannel point-of-sale platform to independent merchants. The Montréal-based retail tech company is listed on both the Toronto and New York Stock Exchanges under the symbol ‘LSPD.’

This year has been a busy one for Lightspeed, between the expansion of its payments product to the United Kingdom and Europe, Lightspeed’s $350 million acquisition of Vend, and the launch of its supplier network.

The company’s supplier network, which it rolled out in January, and its new Google tools integration are two parts of Lightspeed’s broader aim to create “a seamless path for local retailers to scale their omnichannel businesses.”

The partnership will permit Lightspeed retailers to manage Google’s tools for no additional cost, allowing them to automate ads and real-time inventory levels through the retail tech company’s platform.

“Ultimately, we want to make sure that our retailers start pulling more customers into their stores,” Peter Dougherty, Lightspeed’s VP of partnerships, told BetaKit. Dougherty described the partnership as Lightspeed’s first foray into “the visibility and marketing space” for retailers.

The integration allows users searching Google to determine how much of a particular product a Lightspeed seller has in stock. Dougherty claimed this kind of functionality “is pretty new” for SMB retailers, as alternative options are typically more cost-prohibitive.

Google’s My Business and Local Inventory Ad integrations are currently available to all of Lightspeed retail customers. The company’s Smart Shopping Campaign capability “will become available [to Lightspeed retailers] in the coming months.”

Victoria-based HYAS, which develops intelligence tools to help InfoSec and cybersecurity professionals identify threats and cybercriminals, has raised a $6.2 million Series A led…