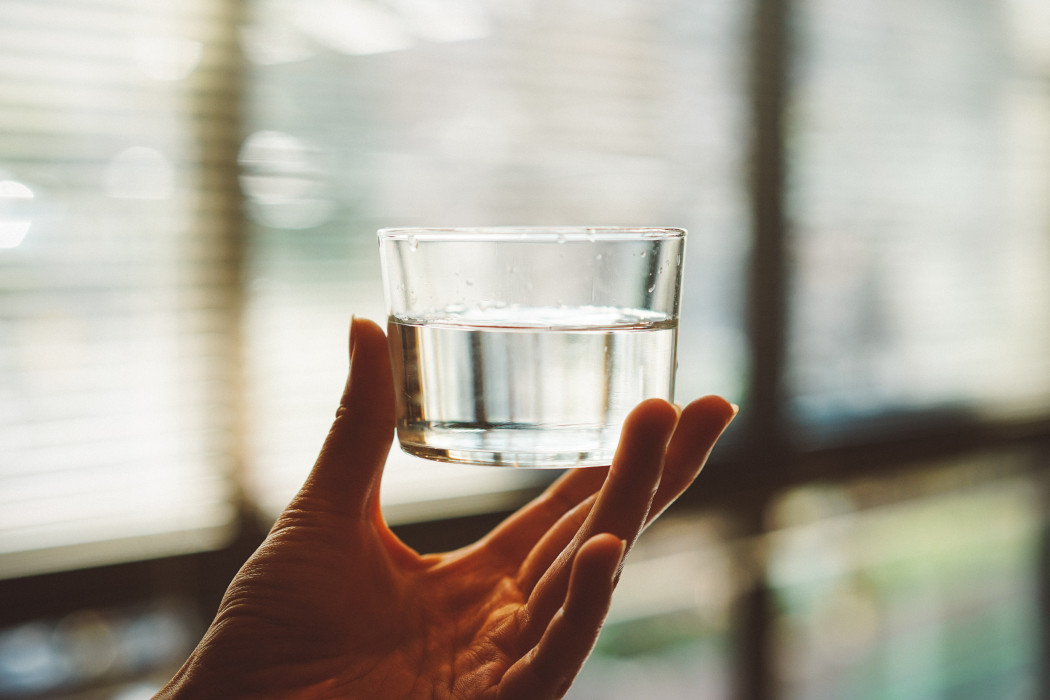 Klir, a management platform for water utilities, is awash with new funding after it announced a $16 million USD ($20.1 million CAD) Series A raise.

The funds will be plunged into engineering, product development, and sales and marketing.

David Lynch, Klir’s co-founder and CEO told BetaKit that “water has been the sexiest unsexy thing going. When it comes to VC investment and interest in the water sector it’s tended to lag for a long time. For us what’s really exciting is this really marks the arrival that mainstream software VCs are now interested in water and interested in this positive impact on our planet.”

The funding round closed in early November, and Josh Fredberg, managing director of Insight Partners, will join Klir’s board of directors. Fredberg also recently joined CoLab Software’s board after its most recent $21 million CAD Series A funding round.

Lynch noted that Fredberg’s expertise is in building companies. While Lynch said that he knows water well — he worked as a consultant advising governments and water authorities on water policy — he hasn’t built a multi-billion company. So when Klir went looking for investors, it wanted ones with experience to help build its infrastructure.

“He’s going to help us build this scaleable and enduring company,” Lynch said.

Klir hopes to add another 40 employees to its existing team by the end of 2022.

With one platform to connect every team, Klir allows water utilities to manage critical processes across the entire water system — from permits, to sampling, and inspections, and everything in between. Automation, data analytics, and task management assist with administrative processes, helping reduce risk, operating expenses, and administrative overhead, according to the startup.

Lynch said he’s seen the impact of things like droughts, and contaminated drinking water crises in Walkerton in Canada and Flint in Michigan. Lynch believes such problems will only increase over time, and he contends the management of water resources generally is in disarray.

“We want to manage it in one central system; in essence be like the operating system or the internet for water. It’s essential infrastructure, where people who manage water, who manage every or any aspect of it can manage it through a centralized process where we can share data to make water better,” Lynch said.

Klir’s customers are public water authorities and utilities across Canada, the United States, and Australia. Its customers include cities such as Las Vegas, Orlando, Tallahassee, Halifax, and Brisbane.

Pricing of the startup’s software is based on the city and revenue model. “Our belief is that regardless of size everyone should have access to the best in-class software,” Lynch said.

Lynch said the idea for Klir first came to him in 2014. He co-founded Klir in 2018 with Elaine Kelly, Klir’s COO, and went through YCombinator, which gave the startup an undisclosed amount of seed funding.

Klir is not the only company with water on its mind. Pani Energy raised $8 million CAD in October for its centralized facility management platform powered by artificial intelligence and cloud-based learning. The company’s AI Coach product collects data from treatment facilities and runs it through the software, generating analytics and recommendations to operators through Pani’s online dashboard, email, or text messages.

Plant personnel can leverage the operational insights from AI Coach to improve water and energy use in plants, as well as predict optimal times to perform maintenance and repair.

Lynch noted that traditionally the water industry has been slow to move and adapt technology.

“What we need to build on is the momentum we’ve basically got to date, and make sure we provide this safe space for water professionals to innovate,” he said. “Growth in a traditionally reserved industry is always a challenge, so we just need to make sure we’re listening to the water professionals … and building the products they need to do their job.”