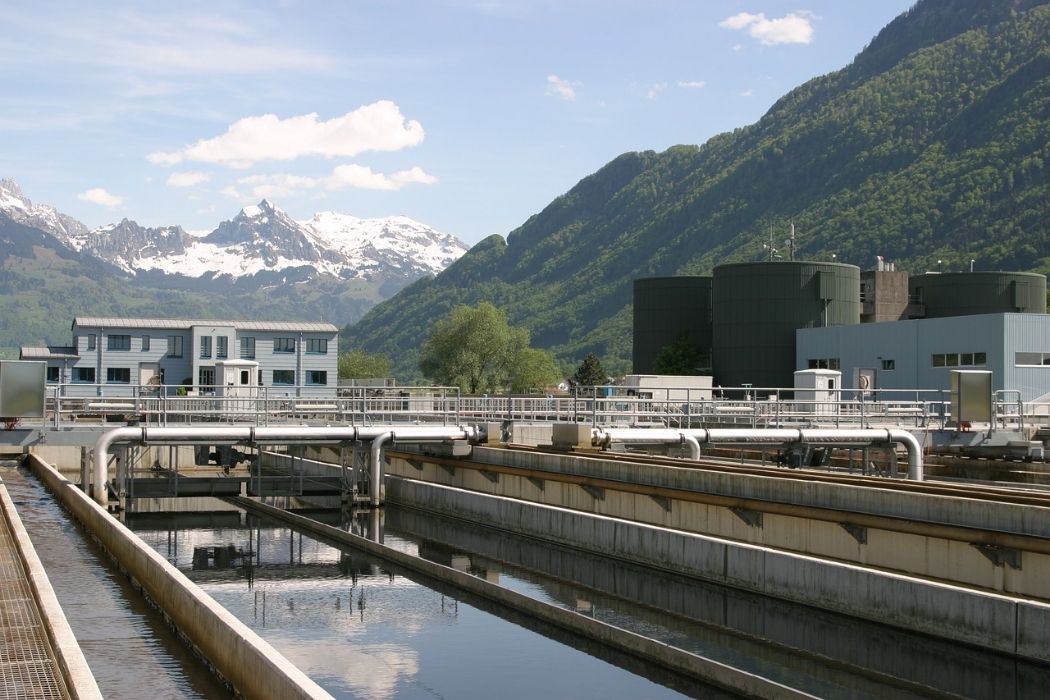 Pani Energy, a SaaS startup based in Victoria, British Columbia, has raised $8 million CAD in what the company classified as an oversubscribed seed equity round. The new capital brings Pani’s total funding to $9.3 million CAD to date.

Founded in 2017, Pani has developed a centralized facility management platform powered by artificial intelligence and cloud-based learning. The company’s AI Coach product collects data from treatment facilities and runs it through the software, generating analytics and recommendations to operators through Pani’s online dashboard, email, or text messages.

Plant personnel can leverage the operational insights from AI Coach to improve water and energy use in plants, as well as predict optimal times to perform maintenance and repair. According to the company, its proprietary and adaptive technologies were developed through over six years of research and development, as well as hundreds of interviews with plant operators.

Blue Bear Capital, a venture capital based in California will be joining Pani’s board of directors as part of the financing. The early-growth stage equity firm is focused on investing in verticals across the energy, infrastructure, and climate industries.

According to Pani, its new capital will aid in the acceleration of its software being adopted by the global water treatment market to improve clean water, reduce costs, risks, and emissions.

“With this new funding round, we are able to scale up our reach in order to help thousands of treatment facilities become more efficient, ultimately reducing their operational expenses, reducing downtime, decreasing energy requirements, and reducing overall greenhouse gas (GHG) emissions across the entire industry,” said Devesh Bharadwaj, CEO at Pani.

In 2020, Bharadwaj said that the global deployment of Pani’s technologies would reduce GHG by 200 megatons annually, roughly the equivalent of taking 43 million cars off the road.

The company also received fresh financing of $2.8 million from SDTC in September 2020 as part of a $24.8 million investment distributed across nine Canadian companies that specialize in clean technologies. Pani said that this capital is earmarked for the expansion of its technology and business development teams, as well as working with consortium partners to deploy its hardware-free solution at a larger scale.