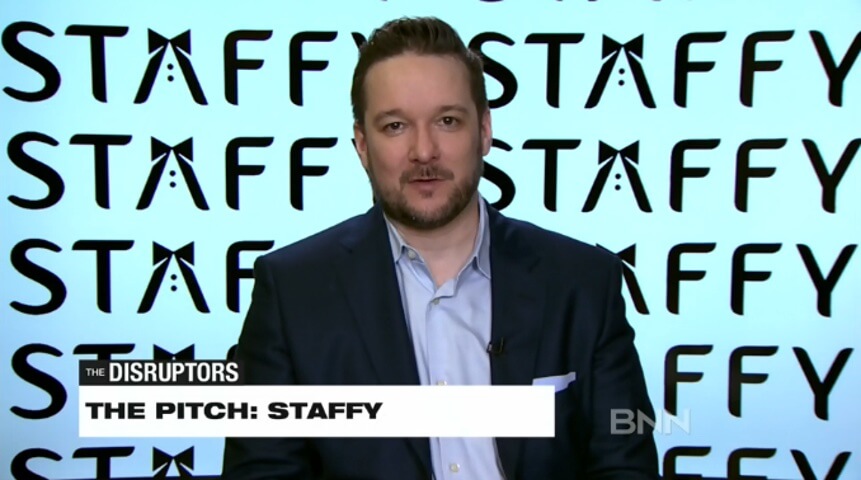 The diagnostics company currently has an authorized at-home Covid-19 test, and plans to expand into flu tests and other diagnostics.

A hospital hit by hackers, a baby in distress: the case of the first alleged ransomware death (WALL STREET JOURNAL)

A lawsuit says computer outages from a cyberattack led staff to miss troubling signs, resulting in the baby’s death, allegations the hospital denies.

Despite the wide-ranging expansion of telehealth in the past year, there is still a broad swath of the U.S. population it has largely failed to reach: the 57 million people in rural parts of the country.

This new round of funding brings the company’s total raise to $250 million.

PhenoTips, which was formerly known as Gene42, was founded in 2014 as part of a University of Toronto and SickKids research project.

Wayspring, formerly axialHealthcare, operates a value-based, medical home model for substance abuse disorder treatment. The company said it plans to use the investment to further scale up its model.

DeepMind found itself in the spotlight in 2016 when the New Scientist reported that its collaboration with the U.K.’s National Health Service went beyond what was publicly announced.

Dating back to the 1990s, QR code technology was originally developed for the automotive industry before disappearing. Thanks to the pandemic, they are now making a comeback, although data security and privacy concerns have emerged.