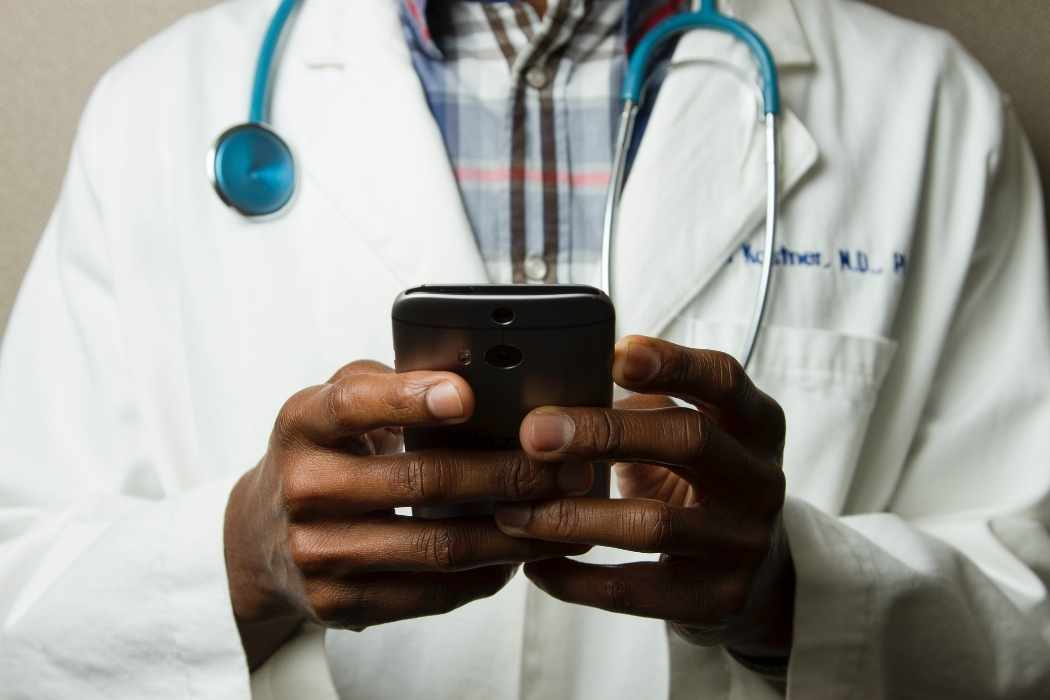 Halilfax-based Sparrow has raised $3.25 million CAD in its Pre-Series A financing round from Klister Credit Corp. and Killick Capital Inc.

With the use of mobile devices, Sparrow wants to leverage its proprietary technology to develop smartphone mics that can assess people’s health based on their bodily sounds, such as breathing. Analyzing bodily sounds can aid in detecting relative health and the existence of conditions in organs that make sounds. The company hopes its technology will lead to fewer hospital readmissions, fewer unnecessary health assessments, and more proactive healthcare pathways for people.

According to the company, undetected and progressive conditions like cardiovascular disease affect “hundreds of millions of people” every year. Through its technology, the company wants to provide accessible and fast early detection services.

Sparrow also has a new CEO in Mike Opauszky who joined the startup in August after spending nine years as CEO at PathFactory, a content intelligence company. He replaced former Sparrow CEO Nadia Ivanova, who has taken on the role as chief product officer at the company.

Telehealth, or the use of mobile devices to deliver healthcare services, is seeing a steady increase as the overall digital health market is expected to exceed half a trillion dollars in revenue by 2025.

According to a 2021 McKinsey & Company report, growth in telehealth usage surged during the COVID-19 pandemic as people were looking to safely access and deliver healthcare. The report also found that consumer and provider attitudes toward telehealth have improved compared to before the pandemic.

Sparrow is preparing to seek regulatory approval from Health Canada and the Food and Drug Administration, which could aid in its wider adoption in the telehealth industry boom.