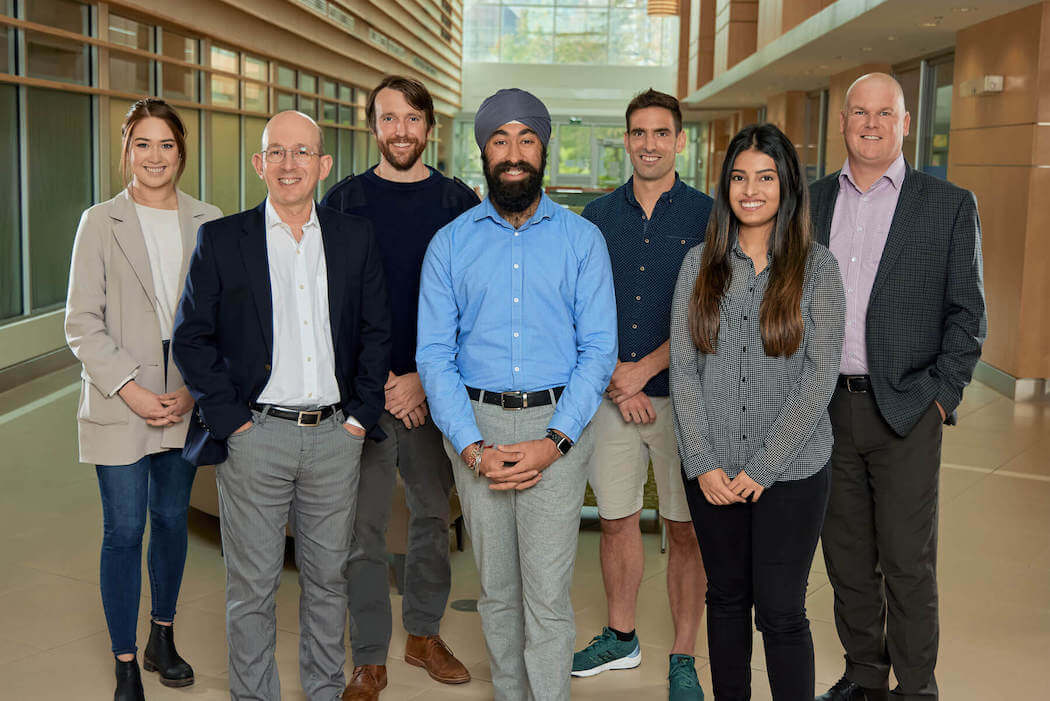 3D BioFibR, a biofibre manufacturing startup based in Halifax, raised $700,000 in what it called an oversubscribed seed funding round.

Current investor Concrete Ventures was one of the participants in this round joined by new investors such as Globalive Capital. The startup did not disclose the other investors in the round or the firm that led the financing.

John Frampton launched 3D BioFibR along with co-founders Kevin Sullivan, Craig Gauld, and Gurkaran Chowdry at Dalhousie University in July 2020. The company uses a proprietary “dry-spinning” process that mimics spiders to produce fibers from proteins such as collagen and spider silk. Dry spinning converts a liquid solution into solid fibres efficiently and preserves the natural properties of the material.

RELATED: Report: 61 percent of Canadian companies use automation to run their business

In October 2020, the startup raised $550,000 to fund the development and commercialization of its tissue engineering products and to accelerate the manufacturing of its biofibre-based platform. Concrete Ventures and Innovacorp were some of the investors in the round, committing $150,000 and $100,000 respectively.

3D BioFibR also received non-equity assistance from the Creative Destruction Lab (CDL), an entrepreneurship program, in January. According to the company’s Crunchbase profile, this brings its total funding amount to $1.3 million.

Entrevestor also reported that 3D BioFibR graduated from the general stream of CDL-Atlantic in the summer, and spent time in the CDL Matter cohort in Toronto, which specializes in materials.

The company is currently offering two main applications of its biotechnology: CollaFibR, which can serve as an artificial tendon for soft tissue repair research; and SpidrFibR, which 3D BioFibR claims is five times stronger than steel and can have endless applications from advanced sutures to ballistic protection.

According to Frampton, who is the chief scientific officer of 3D BioFibR, its manufacturing process can generate collagen scaffolds that are ideal for 3D cell culture and tissue-engineering applications.

Sullivan, who also founded Appili Therapeutics, said that the company’s current focus aside from de-risking its manufacturing platform is to secure commercial partnerships with a concentration in tissue culture and tissue engineering applications.

The 3D tissue culture market is an unregulated $1.6B market, according to the company’s website, growing by 15 to 20 percent compounded annually. 3D BioFibR claims that the market is focused on the global research community that looks for 3D tissue culture technology that could increase the efficiency of drug and vaccine development.