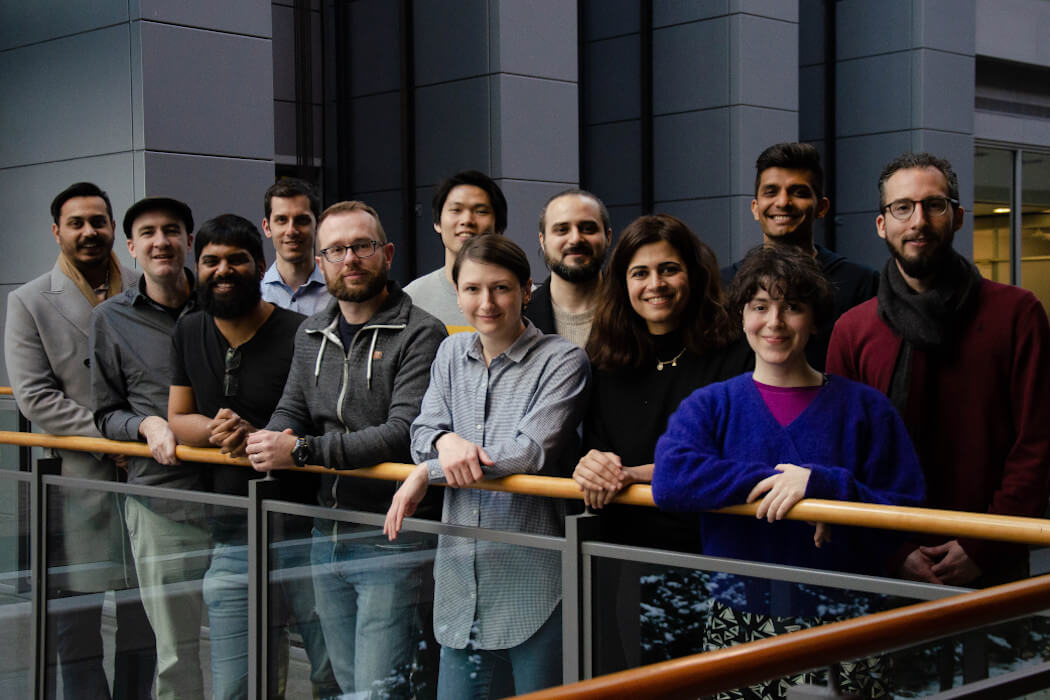 Toronto-based medical software startup PhenoTips has raised $2.5 million CAD in its first round of venture financing, as it looks to help healthcare providers prepare “for the imminent mainstreaming of genomic medicine.”

The all-equity seed round, which closed earlier this month, was led by Toronto-based GreenSky Capital’s GreenSky Accelerator Fund IV. The round also saw participation from the Toronto Innovation Acceleration Partners, Calgary-based Thin Air Labs, Toronto’s Yorkville Partners, and a group of undisclosed angel investors, including members of the GreenSky President’s Club.

Since its launch, PhenoTips has grown into an enterprise software-as-a-service firm that currently serves over 200,000 patients.

PhenoTips, which was formerly known as Gene42, was founded in 2014 as part of a University of Toronto and SickKids research project. The startup which touts itself as “the world’s first Genomic Health Record,” offers software for genomic medicine workflows that enables healthcare providers and researchers to ensure clinical data is complete, standardized, shareable, and interoperable.

After establishing a presence in Canada, the United States, the United Kingdom, and Europe, PhenoTips aims to use the fresh capital to bring its offering to more hospitals and health systems in those markets. The startup also sees an opportunity in expanding to serve a wider set of specialists within the hospitals and healthcare providers it works with.

PhenoTips’ software allows specialists to record and use genetic information to help diagnose patients and advance genetics research. The startup aims to increase the use and access to genetic sequencing. PhenoTips has positioned itself to capitalize on what CEO Orion Buske calls the “incredible shift in focus from research to clinical adoption” of genomic medicine. Buske told BetaKit this development has been driven by maturity of knowledge and a decrease in cost.

“It’s making more and more financial, business, health, economic sense to reimburse for genome sequencing, or exome sequencing, and to … use that as a tool earlier and earlier in the healthcare journey, in the diagnostic journey of the patient,” said Buske.

Genomic sequencing has a variety of potential medical applications, ranging from research to the diagnosis of diseases.

Over the past 20 years, the cost of sequencing a human genome has dropped significantly. According to the National Human Genome Research Institute, “technological improvements and automation have increased speed and lowered costs to the point where individual genes can be sequenced routinely, and some labs can sequence well over 100,000 billion bases per year, and an entire genome can be sequenced for just a few thousand dollars.”

PhenoTips was born out of a joint research project by University of Toronto computer scientists and SickKids-based geneticists, who set out to build a database connecting physical descriptions (phenotypes) to genetic characteristics (genotypes). However, they soon discovered that mining this data from existing medical records “would be impossible” due to missing, inconsistent, or ambiguous information.

“PhenoTips started eight years ago as an academic research project to help specialists record more standardized patient data at a nearby hospital’s genetics clinic,” said Buske. “Today, we help specialists around the world not just record, but also use this information to help diagnose patients and advance genetics research.”

Buske, who has a PhD in computer science from the University of Toronto and previously worked on the initial research project, went to work translating PhenoTips from a research project into a clinical tool. Last year, the startup participated in the Creative Destruction Lab and rebranded to PhenoTips.

Since its launch, PhenoTips has grown into an enterprise software-as-a-service firm that currently serves over 200,000 patients and hospitals, healthcare providers, and researchers across four countries.

“PhenoTips works at the intersection of genetics and precision medicine—two areas that we believe are poised to experience outsized short and long-term growth,” said Greg Stewart, managing partner at GreenSky. “With a best-in-class product and a team composed of some of the key opinion leaders in the space, PhenoTips is positioned to be a major player in the space.”

Armed with its seed funding, the company plans to add new hospital, healthcare provider, and research customers. Given that many of PhenoTips’ current customers are genetics departments, the startup is also looking to expand to serve “genetics-adjacent” departments like cardiology, oncology, and neurology within its existing client base.

“This is about us basically laying the foundations for scaling up our technology, and scaling up our offering, and expanding that offering in anticipation of this expansion of genetics into other specialties,” said Buske.

To support these goals, PhenoTips plans to use the fresh capital to double the size of its 12-person team, as it looks to hire on the technical and project management side, as well as in sales roles.