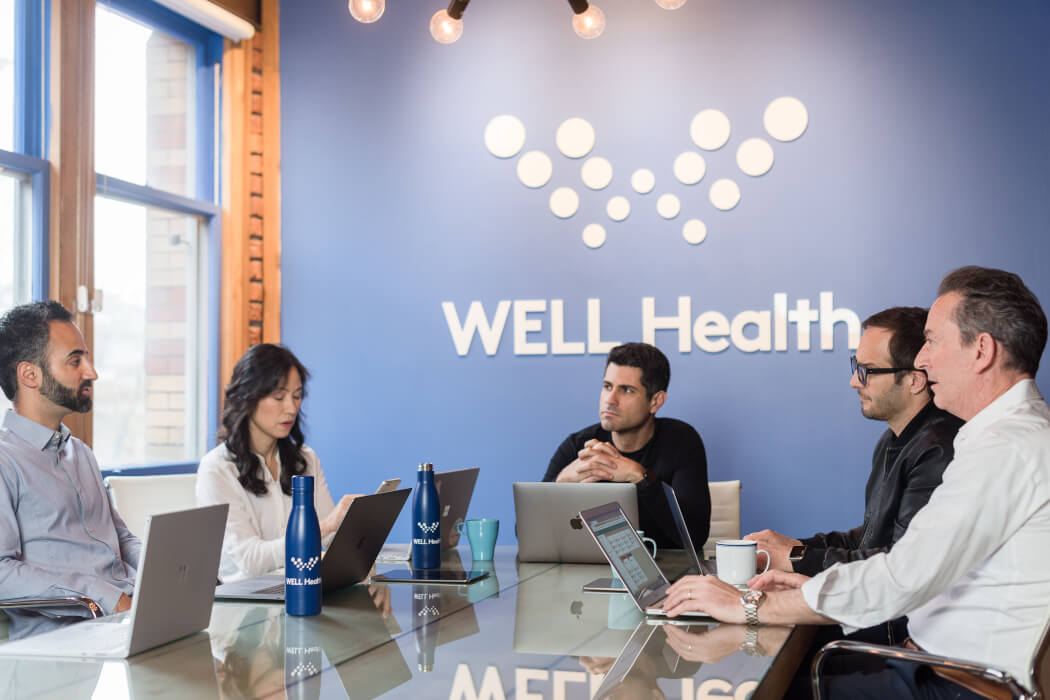 Vancouver-based WELL Health Technologies has plans to raise up to $500 million CAD through new issues and secondary offerings.

In a September 22 regulatory filing, the company revealed it may raise capital through the sale of common shares, warrants, subscription receipts, units, debt securities, or share purchase contracts in one or more transactions over the next 25 months.

Funds secured through new issues and secondary offerings serve as a means for public companies to raise capital and support various business strategies.

WELL Health intends to use the net proceeds from any associated offerings to fund its growth initiatives.

WELL Health intends to use the net proceeds from any associated offerings to fund its growth initiatives, including future acquisitions of companies, technologies, intellectual property, or other assets, and to finance general corporate and working capital requirements, repay indebtedness, or support other corporate purposes.

Founded in 2012 by chairman and CEO Hamed Shahbazi, WELL Health is an acquisitive healthtech company that is publicly traded on the Toronto Stock Exchange under the symbol ‘WELL.’

These deals are the latest in a long line of acquisitions for WELL Health. Since January, the company has inked deals to acquire a number of other healthcare and digital tech companies, including Ontario-based MyHealth, Intrahealth, ExecHealth, and Vancouver’s CRH Medical.

In addition to acquisitions, the healthtech company’s growth strategy also involves making strategic minority investments in digital health and wellness startups, which it now does through its newly launched venture arm, WELL Ventures.

This approach has generated strong results, according to the company’s latest earnings report. During the second quarter of 2021, WELL Health saw revenue of $61.8 million, a 484 percent year-over-year increase, and adjusted gross profit of $30.2 million, a 615 percent rise compared to the same period last year. The company attributed much of this growth to its recent acquisitions.