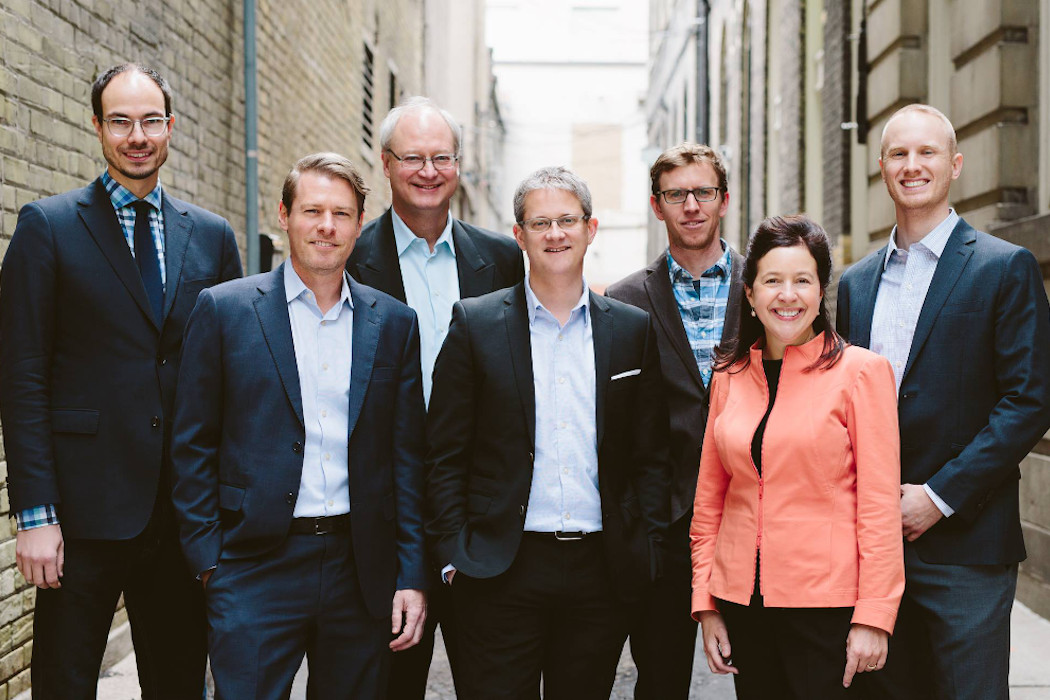 Through the GreenSky Accelerator Fund IV, the firm aims to back more early-stage Canadian tech companies, with a particular focus on B2B-focused startups and firms with complex intellectual property (IP) that need support scaling.

According to GreenSky, the fund’s limited partners “are composed of a network of private Canadian and United States investors, many of whom have either invested in GreenSky’s previous three funds or were introduced by those who have.”

GreenSky plans to deploy Fund IV over the next two years, making seed round and Series A-stage investments of approximately $1 million, with a particular focus on early-stage B2B firms with “high growth potential.” List said the firm aims to invest in 10 to 13 companies through Fund IV.

According to GreenSky, the startup currently serves clients in 11 countries and “has already demonstrated significant traction.” GreenSky invested in Anessa alongside the New Brunswick Innovation Foundation, Concrete Ventures, East Valley Ventures and other angel investors. The investment is GreenSky’s first to date in an Atlantic Canadian company.

With Fund IV, GreenSky joins a group of Canadian VC groups that have recently launched or secured financing for new early-stage investment funds.

UPDATE (06/09/21): This story has been updated to include responses from Mike List.

Toronto-based Deep Genomics has raised $16 million CAD in funding led by Khosla Ventures, according to a report from The Globe and Mail. Canadian…