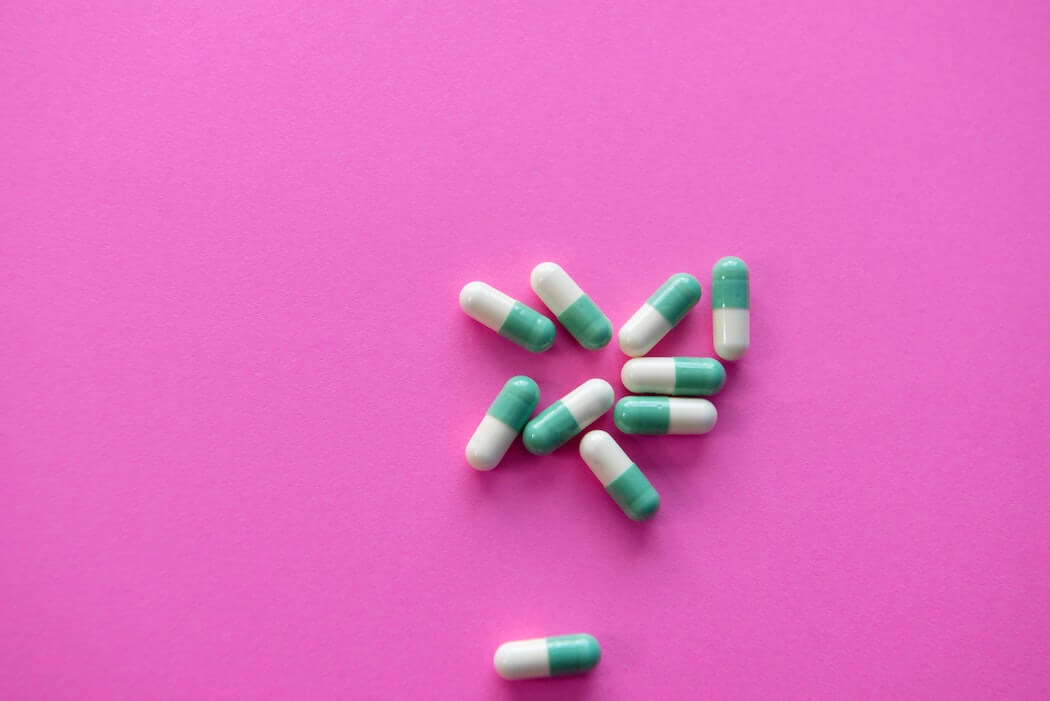 The equity round, which closed around the end of April, was led by Columbus, Ohio-based Drive Capital. Italian global pharmaceutical company Chiesi Farmaceutici and GreenSky Capital also participated in the round. Members of management, including founder and CEO Naheed Kurji (who has invested in almost every round), also contributed to the $23 million in funding.

“Over the past three years, we thought about value very differently.”
– Naheed Kurji, CEO, Cyclica

The Toronto-based startup has transitioned its business model over the last several years, raising capital to help fuel the shift. The changes to Cyclica’s business have been twofold: developing a new drug discovery platform to “democratize” access for pharmaceutical scientists and early-stage biotech companies, and creating a pipeline of pre-clinical and clinical companies through a new partnership model.

“We were commercializing it, we were essentially licensing our platform. And we came to realize that value didn’t come from revenue from licensing,” Kurji, the co-founder, president, and CEO of Cyclica told BetaKit. “The way in which we had built our initial platform, we weren’t really able to capture the value in the drug. So, over the past three years, we thought about value very differently.”

Building the future of biotech

Since Cyclica raised $2.25 million in Series A follow-on funding in 2017, the biotech startup has developed a commercial strategy to create and own a portion of hundreds of drug discovery programs and companies.

These projects are created via spin-outs and joint ventures with research institutions and are facilitated largely through the Cyclica Academic Partnership Program (CAPP).

Originally selling its drug discovery platform to large pharmaceutical companies, Cyclica realized around 2017 that competition for big pharma’s attention was fierce. Kurji told BetaKit that Cyclica then turned its attention to “thousands of biotech companies and many untapped opportunities resting within academic institutions.”

“Over the past 18 to 24 months [Cyclica] executed on a plan to decentralize the way in which medicines are discovered by democratizing access of our platform in the hands of prominent researchers at institutions as well as early-stage biotech companies,” said Kurji.

Cyclica takes equity positions in the companies in lieu of charging them cash to use the startup’s drug discovery platform. Kurji told BetaKit that Cyclica has already formed joint ventures and taken equity in a number of early-stage biotech companies. He called the equity positions “essentially a call option,” with the option to make an investment to preserve Cyclica’s equity position during the companies’ future rounds of financing.

“The benefit of this is we’re sitting between the buyers, the multinational [pharmaceuticals companies], and ourselves, the sellers, [as well as] our portfolio companies; and we have, in effect, created the future biotech pipeline, to bring discovery into the clinic,” Kurji said.

The CEO noted that the shift in business model, which positions Cyclica with a number of portfolio companies, received interest from investors.

“There are two things that stood out to us,” Drive Capital partner Molly Bonakdarpour told BetaKit. “Obviously, the science and their approach to drug discovery is unique and I think it’s a very important piece of the puzzle.”

“The last piece that came into place for us though, is their business … the way that they can partner with research institutions, or biotech companies, and create innovation and take that upside, effectively creating that biotech pipeline of the future through their proprietary computational platform is something about Cyclica that really excited us,” she said.

The drug discovery startup also has two ventures in “stealth” mode, which Cyclica said encompasses over 50 programs across multiple therapeutic areas. Cyclica is set to announce one of those joint ventures later this year, in partnership with a “the top tier Canadian based research institution.” The company is set to focus on oncology biotech.

“That company, which is yet to be announced, the deck is in the hands of three pharma companies and four VCs, all of whom have either invested in or partnered with us,” said Kurji. “So we’re giving sidecar investment opportunities to our partners.”

The ill effects of COVID-19

Like many companies, Cyclica was forced to a remote work model amid the COVID-19 pandemic. Unlike many of its clients, however, which have wet labs and research facilities that require them to be in person, Cyclica is mainly focused on its AI software and was able to move remote easily.

Noting how the pandemic has turned the world’s attention to the making of medicine, Kurji told BetaKit Cyclica was in a “fortuitous position.”

“We are in effect creating the biotech pipeline of the future.”

“Generally labs have been shut down and so we’ve been uniquely positioned from a brand point of view to be able to continue to work and continue to enable research,” the CEO said. “And that led to the Cyclica COVID stimulus plan.”

The plan offers free access to Cyclica’s AI platform for any researcher and biotech company that is either actively fighting COVID-19, or has seen their work stifled due to the crisis.

As a result of that plan, Cyclica has “kicked off” more than 20 different initiatives with researchers globally to try and find a cure for COVID-19. It received a number of grants over the past month to support that mission. Cyclica has also started one joint venture through the COVID stimulus plan.

Kurji added that Cyclica hit “every single one” of its 2020 strategic plan business milestones, even amid the pandemic.

“At the very core of Cyclica’s ethos is the steadfast desire to help patients by advancing the discovery and development of better medicines by taking a holistic yet personalized approach,” said Kurji. “By creating new companies through spin-outs and joint ventures and helping them scale, we are in effect creating the biotech pipeline of the future.”