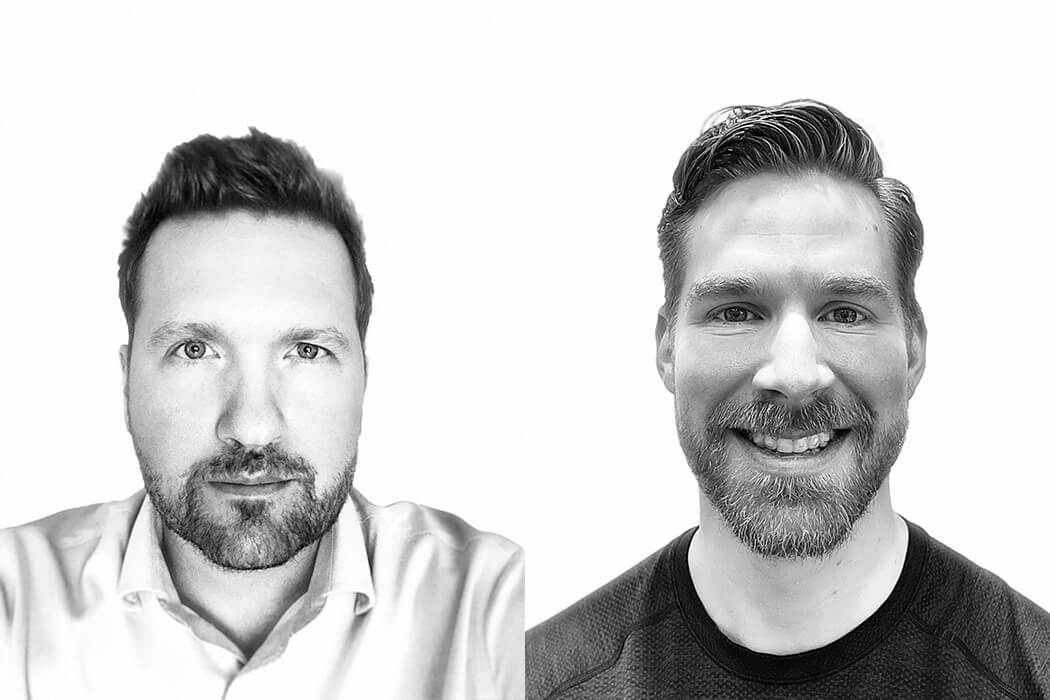 East Coast entrepreneur Michael Brown and Scotiabank executive Jonathan Sobey have launched a new investment firm that aims to address the funding gap for pre-seed and seed-stage tech companies in Canada and Singapore.

The pair decided to launch the firm, cheekily named LongShot Capital, to fill the need for early-stage startup financing, which reports suggest has been exacerbated by COVID-19.

“It’s an area [where] we will have the largest impact and potentially the highest returns.” – Jonathan Sobey

Longshot is currently a fund of $1.5 million, solely sourced and led by Brown and Sobey. LongShot represents a way for the pair to make angel-style investments in early-stage companies.

“The gap between friends and family and a proper seed round has a lot of risk and it’s the area where we view there are gaps in funding,” said Sobey, who serves as Scotiabank’s co-head of financial sponsors and institutions in the Asia-Pacific region and is also a member of one of Canada’s richest families, the Sobeys.

“It’s an area [where] we will have the largest impact and potentially the highest returns,” Sobey said, regarding LongShot’s focus on early-stage investing.

In the future, Brown and Sobey plan to launch larger venture funds as part of LongShot, for new and follow-on deals. The pair structured LongShot as a VC firm with these expectations in mind.

With a network that includes the Sobey family, which has a total net worth of over $3 billion and investments that include SeaFort Capital, a Halifax-based investment firm co-founded by members of the Sobey and McCain families, LongShot may just be able to attract larger amounts of capital and limited partners (LPs) for future funds.

“The potential is enormous, which is why I’m devoting my time to build this up,” said Sobey. “Micheal and I have cultivated some interesting relationships over the years and I’d expect the funds under management to eventually reach several hundred million.”

Brown, LongShot’s managing partner based in Canada and the founder and CEO of Halifax-based software startup Swept, emphasized the need for more firms and investors focused on early-stage investments. After posting about the launch of LongShot on LinkedIn recently, Brown said he was inundated with responses from both early-stage companies seeking capital and potential investors and LPs interested in joining the fund. “To see that amount of outreach, it’s clear there’s a gap.”

“We planned on launching a fund in a few years, but 2020 created a lot of entrepreneurs who need early stage capital—they are not waiting for the “right time” and neither are we,” wrote Brown in his LinkedIn post announcing the fund’s launch.

COVID-19 has led many investors to double down on the winners in their existing portfolio, rather than make new investments. According to CVCA data, last year saw a reversal from how VC is traditionally invested in Canada. The majority (45 percent) of total VC funding in the third quarter of 2020 went towards later-stage companies, compared to early-stage startups, which received only 42 percent, and seed-stage companies, which secured only eight percent. Typically, Canadian venture capital has been more focused on early-stage investing. For instance, in the third quarter of 2019, later-stage companies pulled in just 23 percent of VC funding, according to the CVCA.

Although these numbers may change come the emergence of more recent data, to date there has been a noticeable trend towards later-stage investments during COVID-19 that has been reflected in recent rounds for Canadian tech companies like Top Hat, Snapcommerce, and Symend.

LongShot is currently focused on early-stage companies looking to raise rounds between $300,000 to $1 million, and plans to invest in approximately 20 businesses with the initial $1.5 million. The fund intends to focus on climate, agriculture and food, retail, healthcare, FinTech, and urban and proptech companies—areas that align with Brown and Sobey’s family network and global partners. Rather than lead rounds, LongShot will co-invest with other angels, strategic investors, and VCs.

To date, the fund has made one investment and two additional commitments. Brown declined to share the details of these deals as they have yet to be made public.

With Brown based in Atlantic Canada and Sobey based in Singapore, LongShot’s thesis is a unique one, with a focus on making investments in both Canada and Singapore.

Given their combined networks, which span Canada, Singapore, and Silicon Valley, the pair hopes to “unlock value” for companies in Southeast Asia that are looking to enter the North American market, and vice versa.

“With Michael and myself being based in different locations we hope to be a rather unique partner, which not only helps get founders going but acts as a bridge between Canada and Singapore—fostering growth opportunities for founders later on,” said Sobey.

Singapore has a globally recognized tech startup ecosystem. Sobey called the country “uniquely situated within the technology space,” adding that Singapore is developing into the Silicon Valley of Asia. “We wanted to contribute to that development,” he said.

Sobey said he chose to co-launch the fund in part because he enjoys the social aspect of the VC business and loves being intellectually challenged. He aims to measure the fund’s success not only by exits but also in terms of impact.

“Successful exits are clearly the most basic quantitative yard stick but down the road I want to look at our portfolio and see a successful diversified group of founders making significant contributions towards shaping how we all interact and conduct business,” he said.

“We want to build a global ecosystem of founders in the core sectors which we feel we can leverage our network and global partners to support growth,” said Sobey. “Staying nimble and learning as we go.”