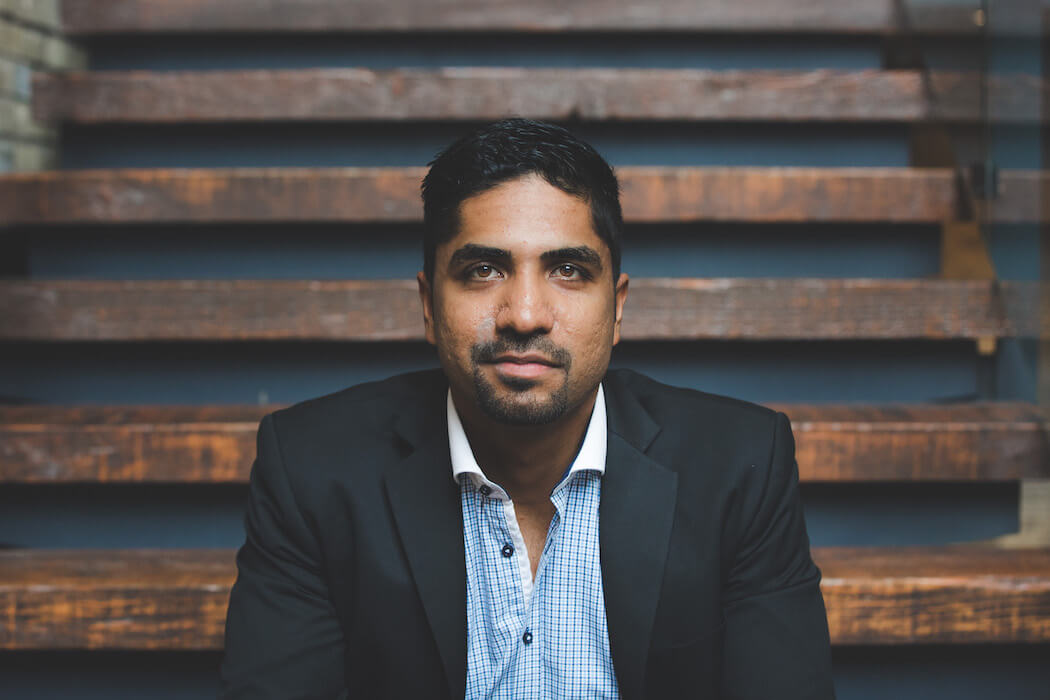 Kitchener InsurTech startup ProNavigator has closed a $5.6 million CAD financing round to help it increase its presence in the United States.

The round includes $3.6 million in equity, co-led by new investor Luge Capital as well as GreenSky Capital and MaRS IAF, which also co-led ProNavigator’s seed. iNovia Capital and the Business Development Bank of Canada (BDC), through its investment matching program, also participated in the round. CIBC Innovation Banking contributed $2 million in debt financing.

The $5.6 million represents Series A capital for ProNavigator, which raised a $2.2 million CAD seed round in early 2019. The new capital brings ProNavigator’s total funding to date to $7.8 million CAD.

ProNavigator has developed AI-powered products for the insurance industry that help both clients and insurance underwriters more easily source information. The company started out with a virtual chatbot assistant to connect with consumers and over the past year developed and launched a product for internal operations – employees.

According to the startup, it leverages “the latest advancements in artificial intelligence and natural language understanding” to retrieve answers to questions asked by customers and employees. What sets ProNavigator apart, the company claims, is its focus on understanding the specific needs and language of the insurance industry.

“Almost like an external Google for insurance, if you will,” said D’Souza in a recent interview with BetaKit.

The $5.6 million round follows what the startup claimed has been “significant momentum.”

ProNavigator plans to double its 30 person team with the Series A capital.

“With COVID, the world’s transitioned to this work from home, including insurance organizations,” noted D’Souza. “[Insurance brokerages and carriers] had to scramble and adapt quickly to support their teams and get them productive. And, so all of a sudden, digital technology information and tools has just become critical to every department.”

The CEO, who noted that ProNavigator faces five to six months sales cycles on average in the insurance industry, has seen companies show great speed at digitally transforming amid the COVID-19 pandemic.

The startup is reporting a 300 percent year-over-year revenue growth rate. It claims to have more than 100 customers, the majority of which are based in Canada. D’Souza added that since launching its new internal platform, Sage, over the last six months ProNavigator has had close to 5,000 users on Sage alone.

In the Fall of 2019, Luge closed $10 million in additional capital for its $85 million fund, bringing on strategic investors like BDC and one of Canada’s largest insurance and wealth management groups, iA Financial Group. One of Luge’s strategies is connecting its portfolio with its LPs for future opportunities in finance and insurance. Nault pointed to plans to work with ProNavigator to fuel the startup’s growth using the VC firm’s network.

A major focus for the Series A capital is on increasing the startup’s presence in the United States (US).

A key part of ProNavigator’s US expansion plan is its work with BrokerTech Ventures. Based in Iowa, BrokerTech is a broker-led investor group and innovation hub focused on delivering innovation to the insurance broker industry. In early March, ProNavigator was chosen to take part in a program that connected the startup with nine leading insurance agencies in the region.

Over the last few months, D’Souza said, ProNavigator has been running pilots with some of these companies, which has led to new customers. “It’s been a great experience and a lot of learning to position us in a good place to scale into the US,” D’Souza said.

To support that goal, ProNavigator, having closed the round near the beginning of August, is already working to grow its team. In the US, the InsurTech startup is hiring for executive, VP, engineering, and data scientists. It is also working to create a US-based sales team.

With a current team of 30, ProNavigator plans double that using its newfound capital. The startup is also growing its Canadian employee base and has already hired a handful of people over the last couple of weeks, including a new VP engineering.