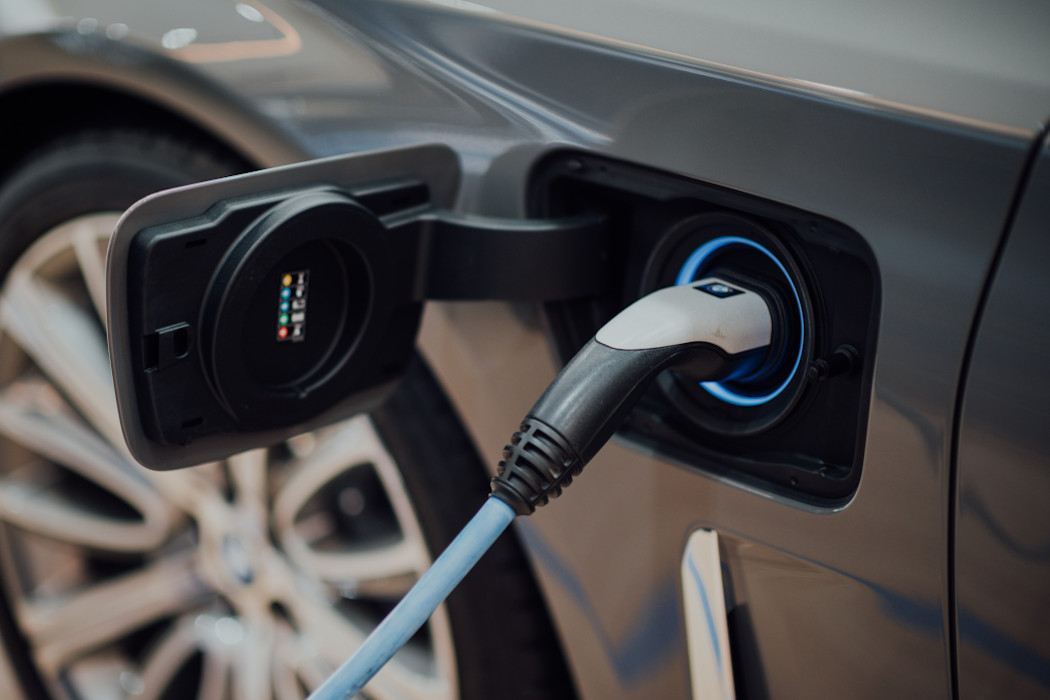 The Next Generation Manufacturing Canada (NGen) and Ocean Superclusters have announced millions in fresh project funding, and committed up to $20 million for a new electric vehicle-focused challenge.

The federally-funded Superclusters co-invest with industry partners to develop digital innovations through a collaborative research and development (R&D) model. These latest initiatives follow a recent commitment by the Government of Canada to invest an additional $60 million in the Superclusters over two years, as part of its 2021 budget.

NGen, the Ontario-based industry-led organization that runs Canada’s Advanced Manufacturing Supercluster, has put out a call for new electric vehicle (EV) projects. The call is part of the Automotive Zero-Emissions Manufacturing Challenge (AZEMC), which is designed to help Canada better position itself for the global shift to zero-emission vehicles.

NGen plans to invest up to $20 million CAD in eligible projects with a 50 percent match, for a total project value of up to $40 million. Through AZEMC, NGen aims to back advanced manufacturing R&D projects in the field of road-based battery and fuel cell EVs.

According to NGen, the automotive industry is undergoing “the most important transformation in its history as manufacturers and consumers shift to [zero-emission vehicles].” NGen expects North American production of traditional powertrain components to decline significantly by 2030, but anticipates that the production of EV powertrain components will grow from $6 billion USD in 2019 to $26 billion USD in 2030, partially offsetting the losses in traditional components.

Following recent announcements by Ford, GM, and Lion Electric, NGen believes “Canada is in a better position today than one year ago.” However, NGen still sees room for improvement. The organization is currently conducting a study of Canada’s zero-emission vehicle landscape.

Last month, NGen also announced $4.2 million CAD in collaborative funding for a Mycionics-led project to deploy advanced robotic solutions for mushroom harvesting. The project, which is in partnership with Whitecrest Mushrooms and Piccioni Brothers Mushroom Farm, aims to demonstrate the commercial viability of Mycionics’ tech.

Mycionics is a Putnam, Ontario-based agricultural robotics company that serves the mushroom industry. Mycionics applies data analytics, machine learning, and artificial intelligence to the mushroom harvesting process. According to NGen, the ability to harvest robotically and use data analytics will increase food safety, traceability and disease detection.

NGen claims Mycionics “will be the first company in the world to successfully automate the end-to-end mushroom harvesting process for the fresh market.” Mycionics’ smart solution, which integrates with existing mushroom farm infrastructure, increases the yield of a growing room by harvesting over a 24-hour period, picking each mushroom at the optimal time.

The 12-month project will be led by St John’s’ PanGeo Subsea in partnership with Burnaby-based partner Cellula Robotics and the Marine Institute of Memorial University of Newfoundland and Labrador. The team plans to work together to reconfigure PanGeo’s Acoustic Corer tech with Cellula’s robotic system to allow for a wider area scan while also achieving depths greater than 30 metres beneath the seabed.

According to the Ocean Supercluster, this tech will provide 3D models of sub-seabed geology “with enhanced resolution and increased competitiveness for the global offshore renewable energy sector.” The GeoScan project team plans to leverage its current position in the offshore renewables sector to launch GeoScan into international markets.

UPDATE (08/17/21): This story has been updated to include responses from NGen and the Ocean Supercluster.

Feature image by Chuttersnap via Unsplash

Today in crypto: OSC and BCSC crack down on unregistered cryptocurrencies, CryptoKitties gets sued

This week was not the best for cryptocurrency companies operating in Canada, with regulators turning their attention to the nascent industry, and legal battles…